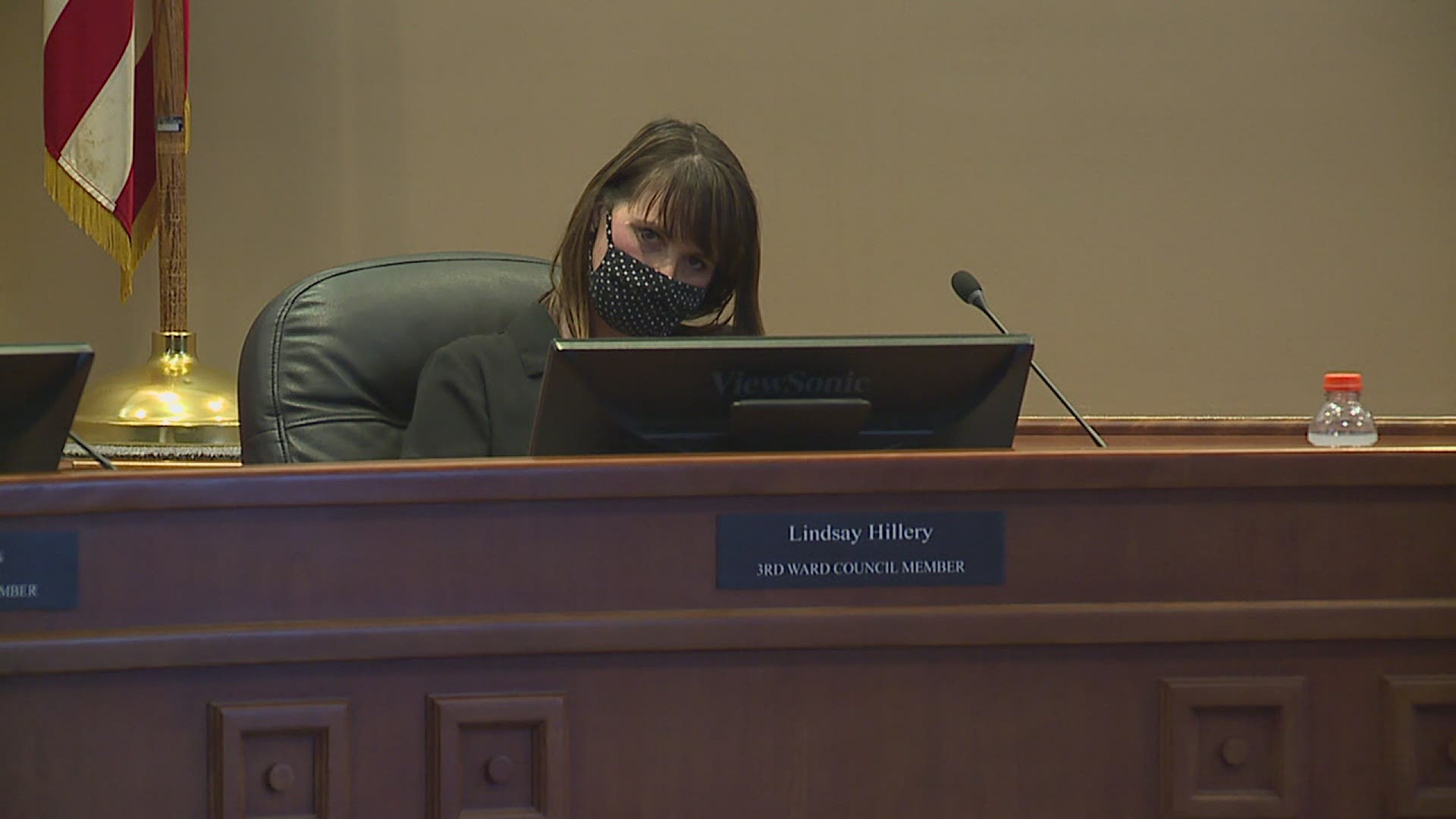 The city announced in a press release on Wednesday, July 21 that the mayor would be accepting nominations from the public for the newly-vacated Ward 3 Alderman seat.

The position was left open by former Alderwoman Lindsay Hillary's resignation the previous day on July 20, one month after she was arrested for battery; the third time she was arrested in just a few months. She was pressured by the community to vacate the position in the days before she followed through with the calls.

Residents can send nominations to Mayor Schwartzman through several channels:

Nominations must be submitted by July 28 at 4 p.m. You will also be expected to provide the nominee's contact information and reasons for their nomination.

After the submission period ends, the mayor will vett the nominees and send applications to the finalists. After the applications are returned, Mayor Schwartzman will nominate his choice and send them to the City Council for a vote, which will no occur no later than August 16.