Pilot Dan Gryder talks with News8 about why the plane went down, what the experience was like, and how both he and the passenger came out unscathed. 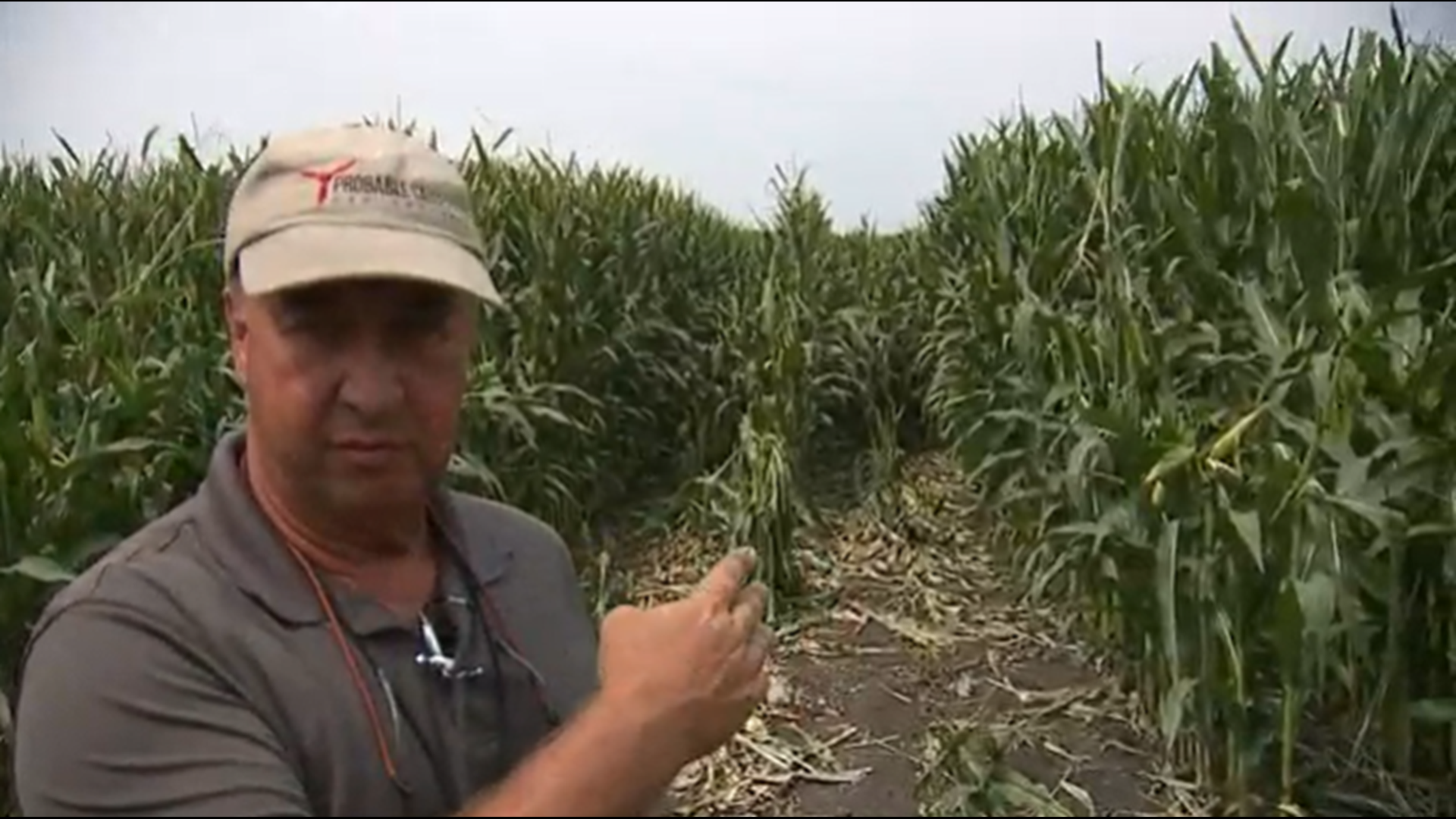 WHITESIDE COUNTY, Ill. — The pilot of the plane that crashed in rural Whiteside County over the weekend met with News8 to talk about his experience in the incident and how it unfolded.

The incident happened on Saturday, July 24 around 6 p.m., when a plane that was involved in the Whiteside County Air Show earlier in the day crash landed in a corn field south of the county airport.

Despite the crash and the plane landing on its top, both of the plane's occupants walked away without injury.

The plane's pilot, Dan Gryder, met with a News8 cameraman and walked him through the corn field where the plane first impacted, detailing his experience with the crash, why it happened, and how he and the other passenger escaped without injury.

"I consciously remember... seeing my own hands starting to pull back and thinking, 'I can't do it. I got to push forward or I'm going to die. I will die right here if I don't unload this wing- it's got to go nose down- it's gotta go down and I gotta make it around this corner and nose down is the only way to do it.' Man, that's hard," Gryder said, talking about the process of bringing down a troubled plane.

Gryder also runs a YouTube channel where he covers aviation topics including show coverage, crash investigations (including his own), news, and more.