The police reform platform and the city are sharing proposals right now on a community action group to be consulted for policing. 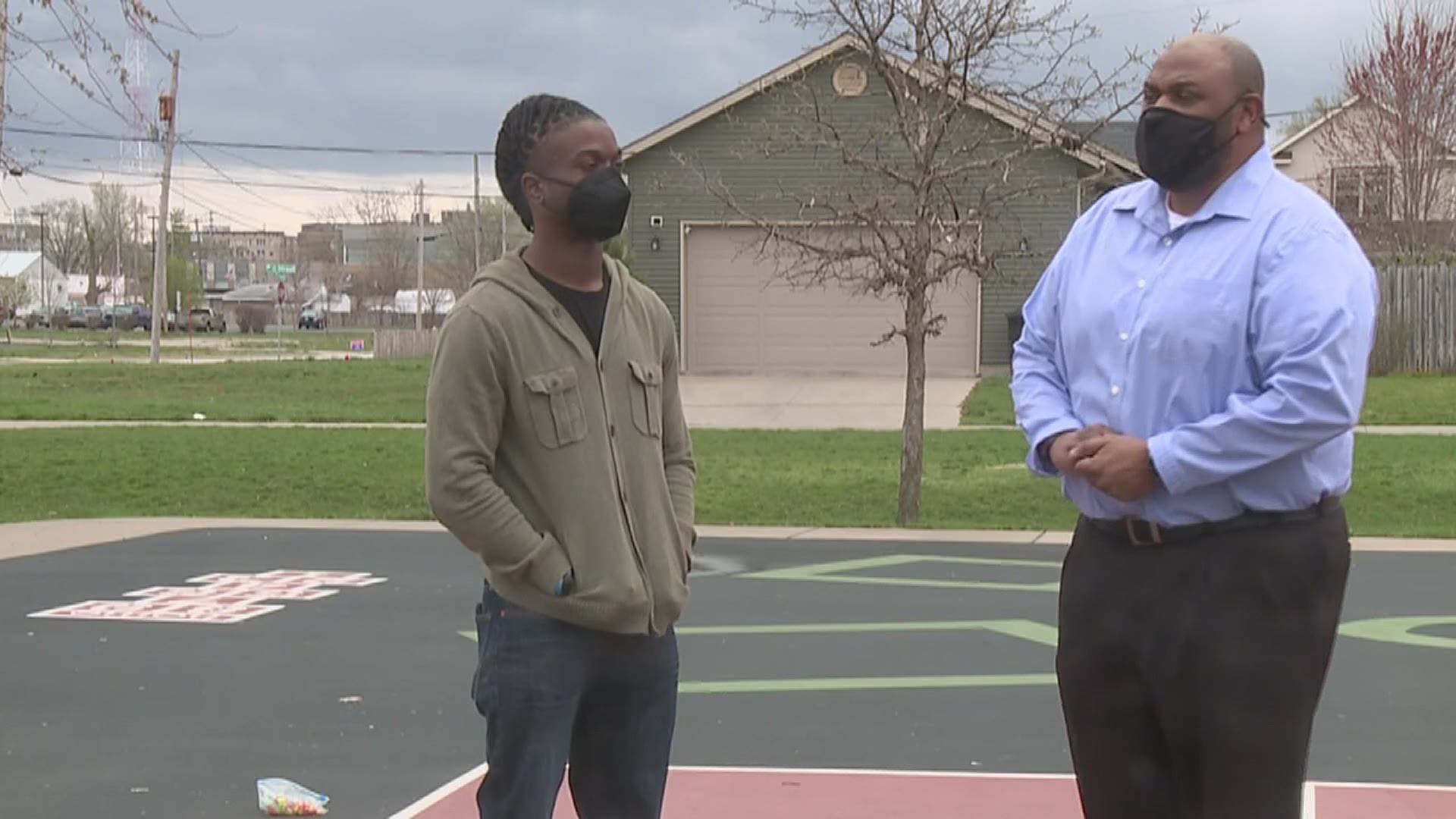 ROCK ISLAND, Illinois — The co-founders of a local group advocating for police reform in the Quad Cities are looking forward towards making progress in Rock Island, as one of them was elected to city council on April 6.

While Thurgood Brooks' run for Rock Island Mayor was unsuccessful, his co-founder of The Resolution Moses Robinson won the seat for First Ward Alderman.

They plan to focus on creating with city council a community action group, and they say a recent, deadly officer-involved shooting is a perfect example of why this is necessary. Alderman-Elect Moses Robinson says investigations like this one need an independent body.

"(They) can again have some transparency of what's going on, and that can ease concerns of the parents and who's involved, (like) the community," Robinson says.

That's something he and Brooks have been working on since last summer with The Resolution.

"We have the possibility to talk about a lot of things we talked about in the campaign, transparency, inclusion (and) accountability," Brooks says.

He says despite his lost in the mayor's race, that work needs to continue with Robinson about the join city council.

"I'm excited for him to get inside and do the work he's always been doing, but on a different platform," Brooks says.

Mayor Mike Thoms says he's on board with creating a community action forum. The city and The Resolution are sharing proposals right now. It's something Mayor Thoms says he knows the community wants since he won the close race with 52 percent of the vote.

"That tells me that the people do want to talk about the topics Mr. Thurgood Brooks brought up and we need to continue to address them," he says.

Brooks did address his next steps with News 8, saying for now he's staying focused on his work with the Rock Island Rocks football team and his work with The Resolution.