One unit of an Silvis apartment building saw its roof collapse as a result of heavy fire damage Thursday afternoon. 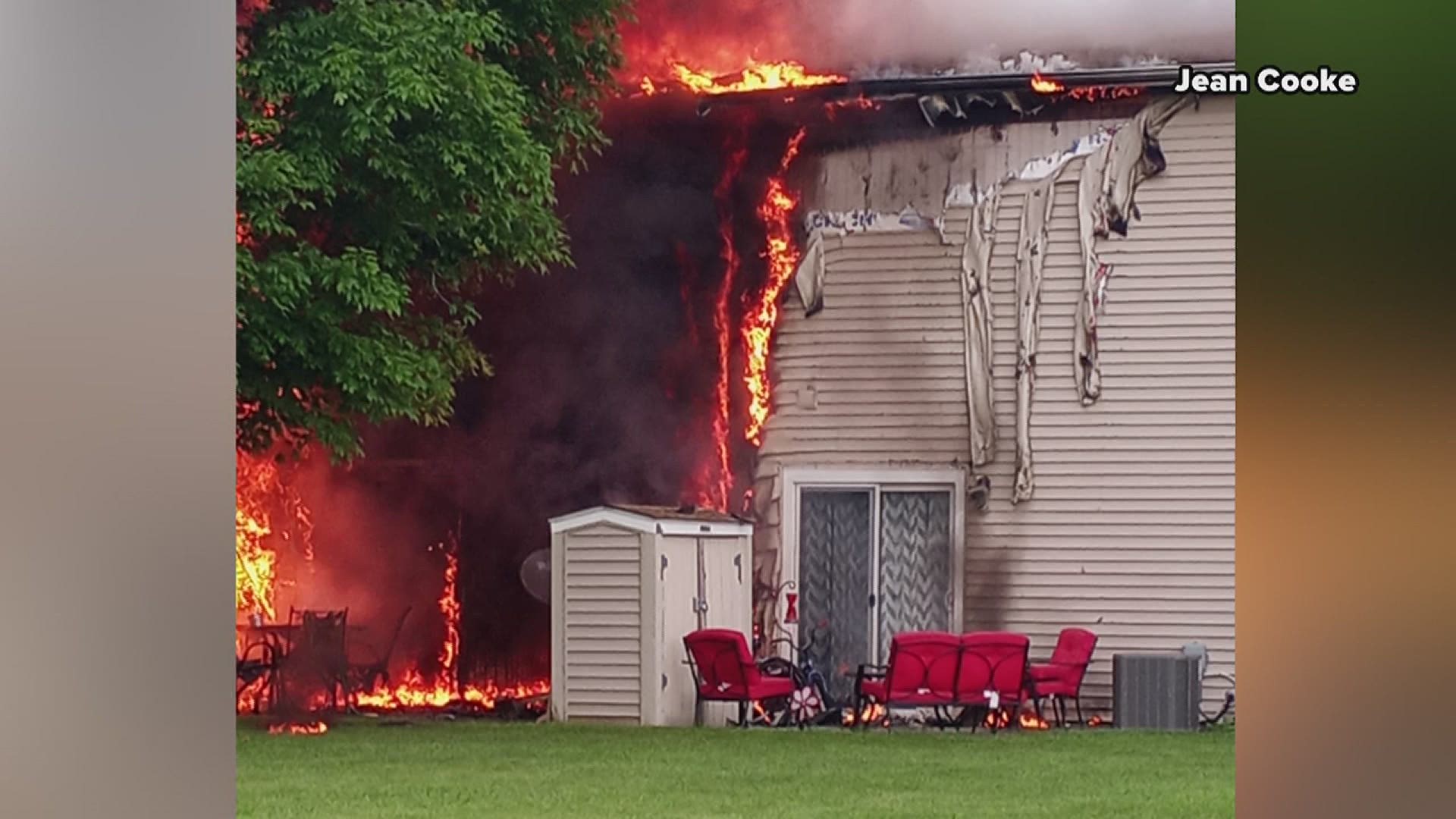 Firefighters responded to the Loma Linda Apartments just before 4 p.m. on Thursday, June 10 after a fire broke out in one unit of the building.

Eventually, the flames climbed up to the attic, which caused the roof to collapse inward.

The damage was mostly contained to the one unit, although authorities believe another unit may have sustained some water damage.

According to Fire Chief John Winters, authorities believe the fire began in the back of the building before it spread upward.

The cause of the fire is currently under investigation.