David Spillers says, “I don’t think there will be a 'normal' that we’re used to being accustomed to until there’s a vaccine for this.... a long time in the making." 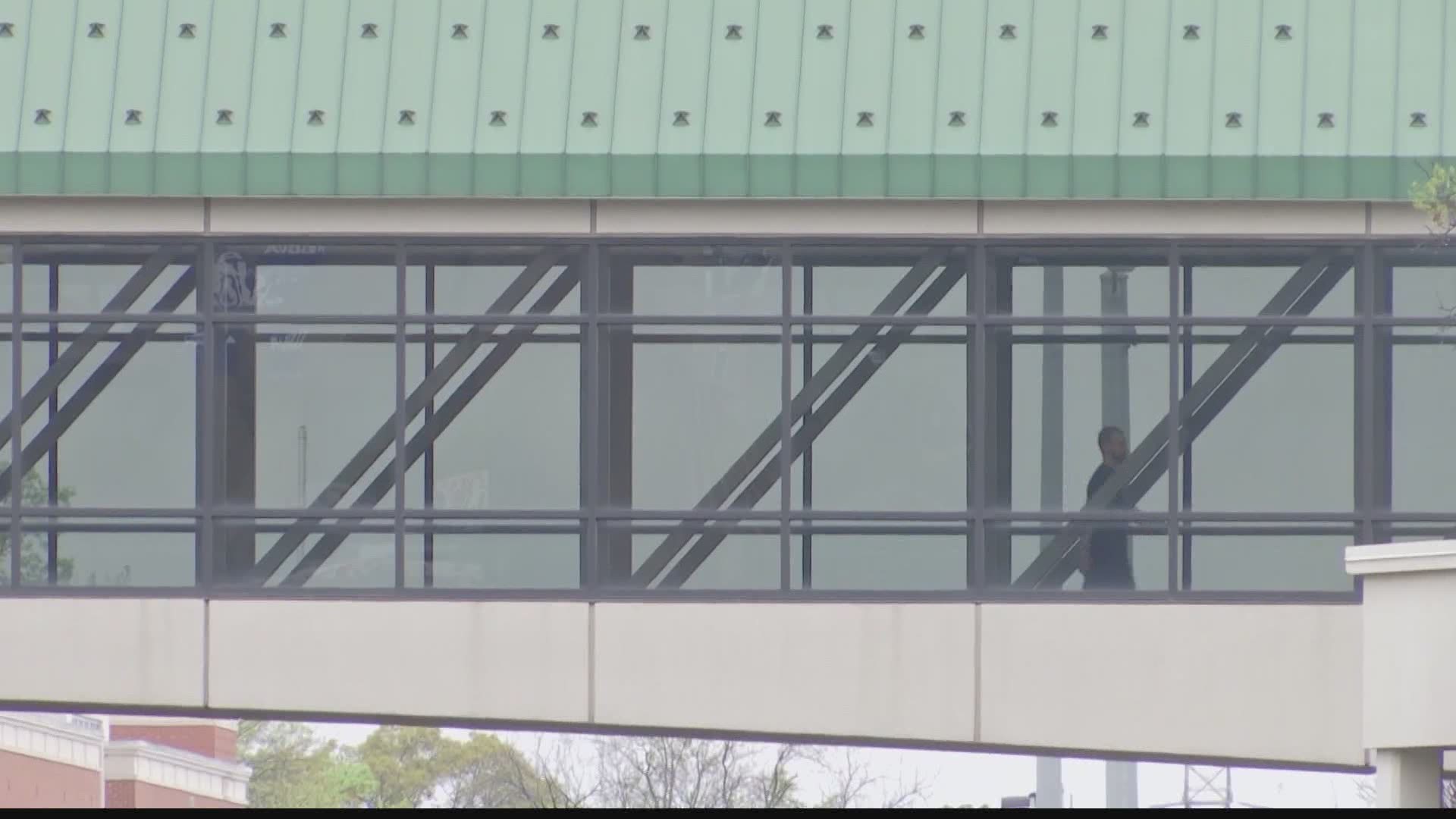 Governor Kay Ivey announced Tuesday afternoon, she’s looking at plans to reopen Alabama’s economy. But, it won’t happen overnight. And we're told, we could still be dealing with COVID-19 changes in Madison County for quite some time.

Madison Mayor Paul Finley says, “We received some information today from the governor that gives us a little more of an idea of what we can expect.”

The state is eager to get its citizens back to work and businesses back up and running. But, it won't happen without careful consideration. Mayor Finley says, “Our ‘boots on the ground’ here have continued to give information to the Governor and to her team. And we will continue to do that.”

Mayor Finley says he remains hopeful as projected COVID-19  deaths have declined over the past week. He tells reporters, “What started at 8,000, was down to 634 last week. This morning I looked, it was at 450 and that continues to go down.”

But, that doesn’t mean we’re in the clear. He reminds that we all need to stay home when we can, and try to only send one person out at a time for necessities.  But, he says, not everyone can adhere to those guidelines. Mayor Finley adds, “A single mom may need to bring a child. Someone may need to bring an elderly person--- there are exceptions to that."

But, even if businesses reopen, going directly back to the way things were-- without regulation-- just isn’t realistic.

David Spillers, CEO of Huntsville Hospital, says, “I don’t think there will be a normal that we’re used to being accustomed to until there’s a vaccine for this. And that will be a long time in the making.”

He adds, just like many other places across the country-- we’ll find a new normal. He gives us a glimpse of what that could look like in Madison County. Spillers says, “The new ‘norm’... We will need to continue to do distancing, keeping our distance from other people. We will continue to sanitize. I hope it’s a habit now. We should have been doing a better job with that all along. And we’ll probably be wearing masks for some period of time.”

We can expect some of these COVID-19 changes to stick around for the near future. Spillers adds, “The social distancing and the masking are what are going to allow us to get to some level of ‘normal’, until there’s a vaccine where everybody has some immunity to this.. And I think, you’ll see more of those things come to the market here within the next 30-45 days.”

And even with these changes, Spillers warn’s we won’t see results unless we all commit to adhering to COVID-19 guidelines.

RELATED: Huntsville brewery teams up with First Stop to get food to those in need

GOOD NEWS IN THE TENNESSEE VALLEY: