Ahmaud Arbery's cousin says he is grateful that police and protesters have worked together to make protests a safe place to voice their concern in Brunswick. 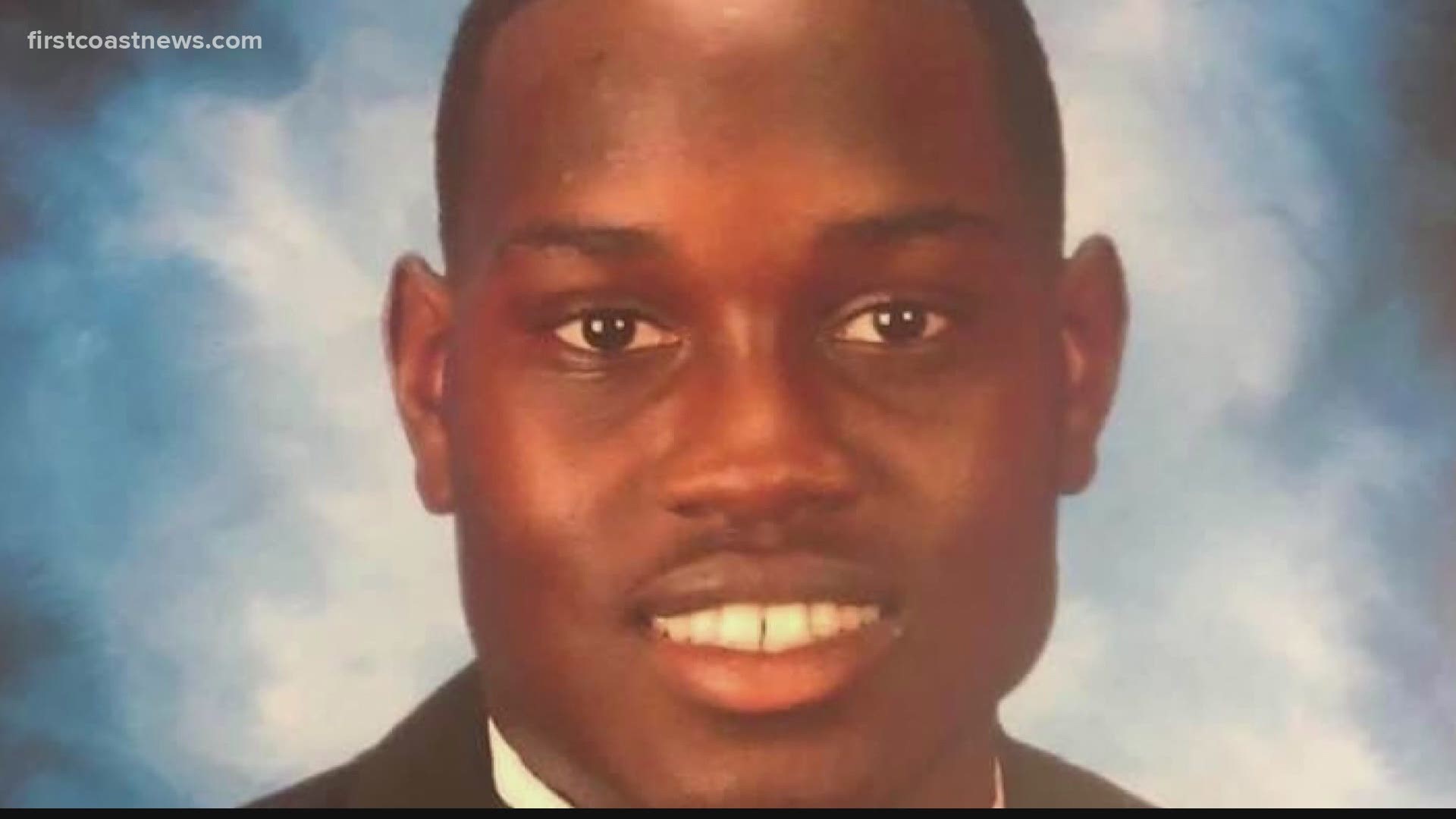 BRUNSWICK, Ga. — The family of Ahmaud Arbery calling for protests to remain peaceful.

For the Brunswick community—these calls for justice started weeks ago after video of the 25-year-old’s death surfaced online.

Protests have since multiplied following the death of George Floyd.

On Your Side’s Troy Kless spoke to Arbery’s family about what it means that their loved one is part of a national cry for justice.

Kevin Smith has marched and stood alongside protesters since May 5, the day that video of the Ahmaud Arbery killing surfaced on social media.

Since then, he has continued to make his voice heard, demanding Arbery’s killers be prosecuted.

He says the community and world’s response to his cousin’s death is a reminder of how Arbery was loved by his community.

“I think it was natural for everyone to draw attention, we have someone that loves sports, loves to work out and has been through things in his life,” Smith said.

“It matches his personality, you know what I’m saying? His bright smile, he was a person that cared for others,” Smith said.

Despite the calls for justice, Smith acknowledges that this is still a difficult moment for his family to process.

“The world and everybody is uniting. It’s great to see that but it would be better if he was here,” Smith said.

Others around the world are making their voices heard following the death of Arbery, Floyd and Breonna Taylor.

Lee Merritt and Ben Crump, attorneys representing all three of those families said they are grateful for the peaceful protests.

They also denounced President Donald Trump’s order to bring in the National Guard to stop the protesters.

“He [President Trump] decided to respond to that with devastating force at a time that we need de-escalation,” Merritt said.

Merritt plans to attend a hearing on Thursday for the three men charged in Arbery’s death.

Merritt said that he thinks Cobb County DA Joyette Holmes, the prosecutor in Arbery’s case, will make a strong case that none of the men charged in Arbery’s death should have a bond.

Smith says he is grateful to the Brunswick community.

“Everyone is running with Maud … Everyone is uniting, black, white, Spanish, everyone wants justice because it not only affects one household but it affects the entire community, everyone has a story,” Smith said.

He’s also hoping the voices of change will follow through with action.

“Protest the right way. Stealing boxes out of a Walmart has nothing to do with justice,” Smith said.

“All lives matter when black lives matter” are some of the chants outside the Glynn County Police Department @FCN2go pic.twitter.com/7ZkBfHe3MJ

RELATED: About 200 people gather in Downtown Jacksonville for fourth day of protests

RELATED: Blackout Tuesday activists are asking you not misuse the #BlackLivesMatter hashtag