Facebook group provides over $49,000 dollars for local businesses and artists

The QC Hive is asking people to donate just one dollar to businesses in the area. 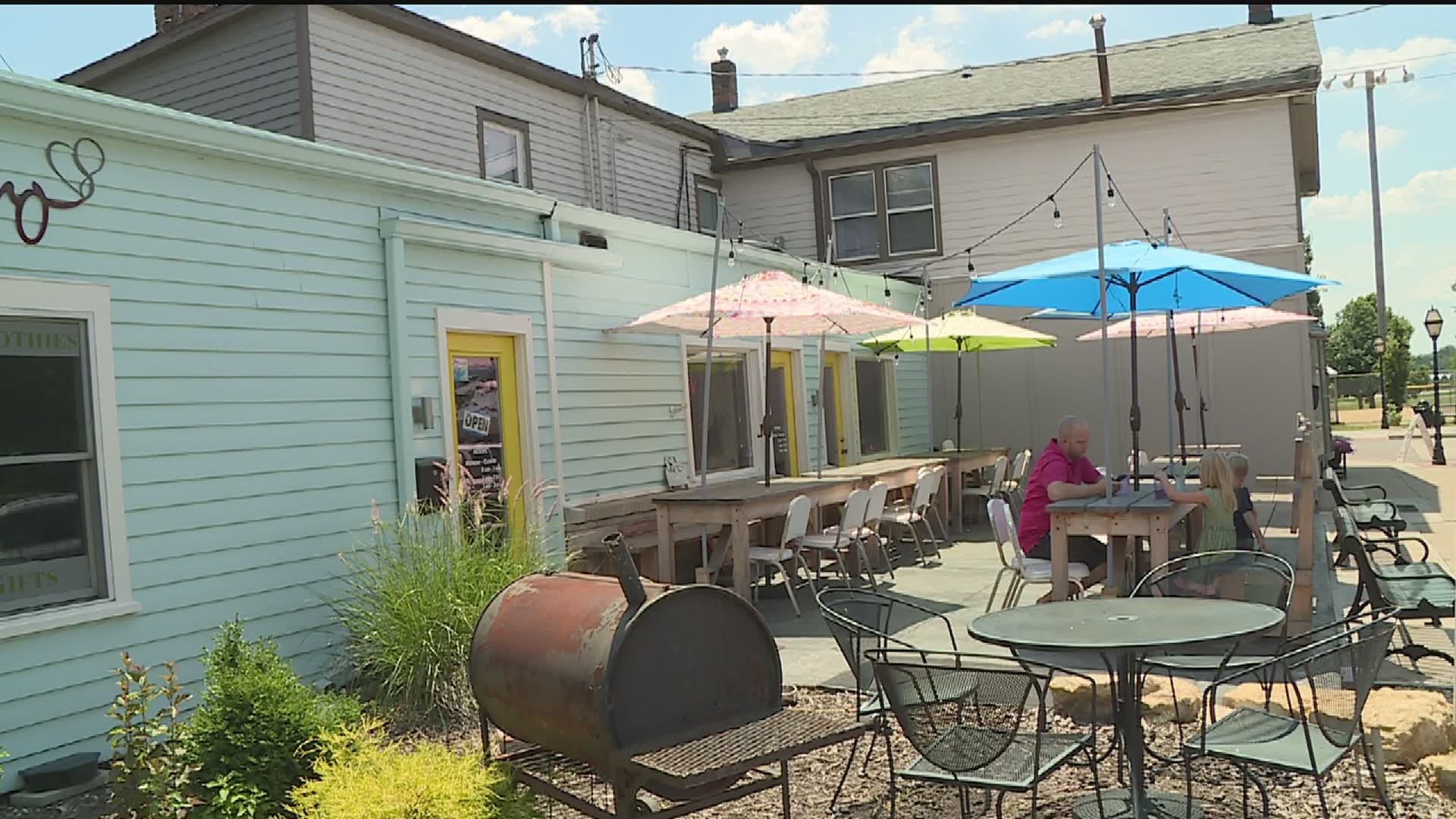 DAVENPORT, Iowa — Some businesses are taking a step back as cases have gone up in our area, but local customers are standing behind them even when they're closed.

The quad cities are home to countless musicians, artists, and creative types.

He says he always knew his restaurant needed to be a space for people to share their talents.

“We look forward to that day when we can start entertaining not just with our food but with music also.”

Facebook group called the QC Hive made it their goal to help these artists and the venues that host them.

In its first 100 days the group raised $49,000 just by picking one to bring attention to each day.

Photographer Darryl Cross got about $200 dollars from the Hive; support that came at a critical time.

“I think to know that people were out there that wanted to help other people who were helping, literally right now no one has money to waste and it`s a scary feeling. So for people to say I’ll put a dollar towards helping you out is a big deal.”

Howlett says, “Anybody that has ever lived in the Quad Cities knows most Quad-citians are very giving people and so it doesn't surprise me at all that people just decided to do this, decided to help one another.”

“It started like immediately after it got posted. It was like we started getting phone calls, people were calling the restaurant, people were dropping by saying hey we saw this post and we didn`t even know about you guys but we saw you got great food.”

Making sure these local businesses could survive the pandemic with support from the Hive.