'Either shut it down, or don't': Local business owner says restaurants and bars shouldn't be only ones making changes in Whiteside County, Region One 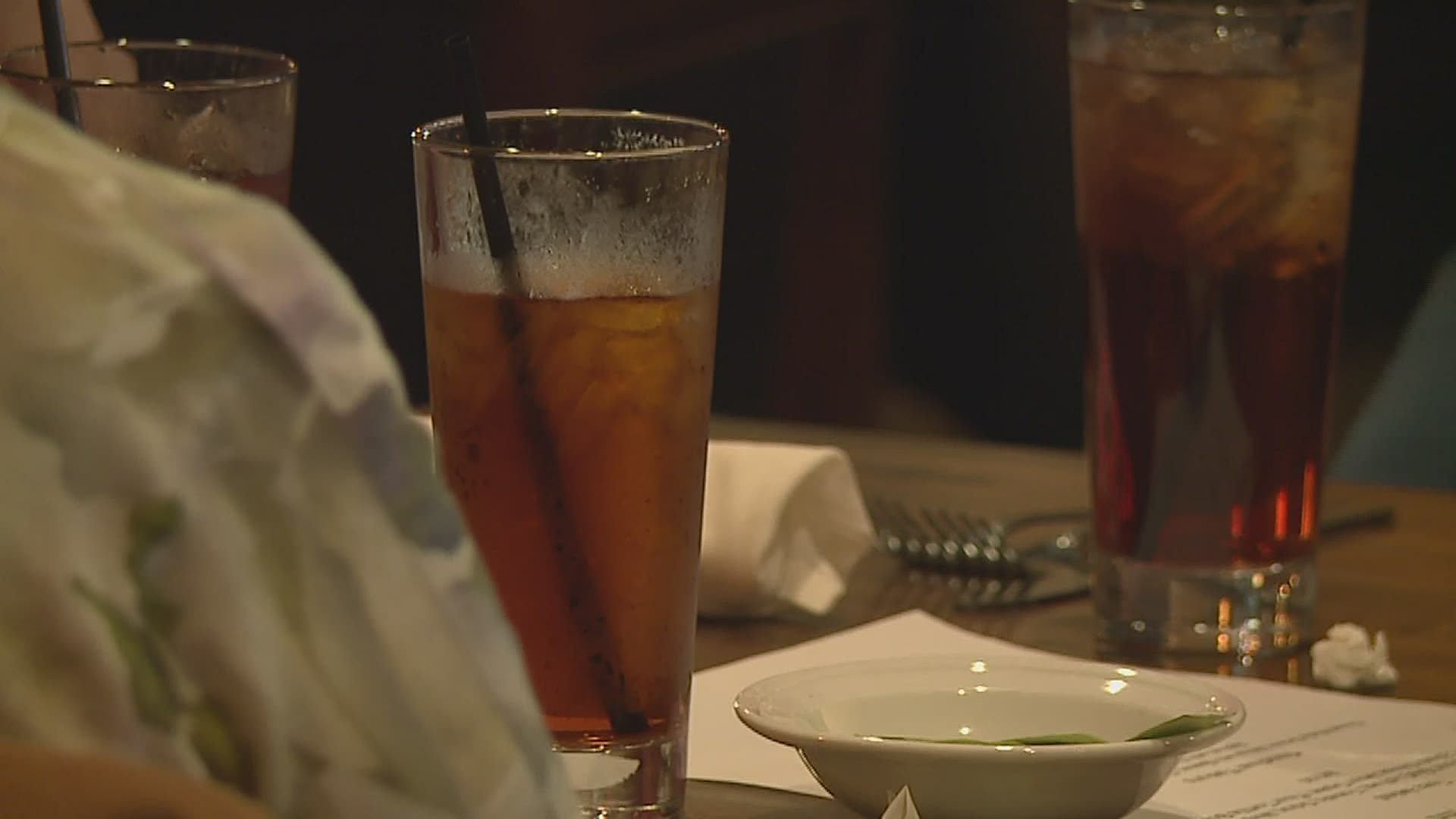 ROCK FALLS, Illinois — Starting Saturday, restaurants and bars in Illinois' Region One will be restricted to outside dining, carry-out, drive-thru and delivery only. It's part of the Restore Illinois Resurgence plan, as multiple counties in Northwest Illinois are seeing an increased positivity rate and hospitalizations related to COVID-19.

The owner of Candlelight Inn, Matt Prescott, says he's frustrated with the new state rule. He understands the mitigation strategies are meant to stop the spread of COVID-19, but he says small businesses like his shouldn't be the only ones making changes.

Now Prescott says he's forced to lay off 15 of his Rock Falls workers.

"When it's 47 degrees, who's going dine out," Prescott says. "To open four tables, and have a server and bartender to have possibly no service, there's no logic."

"If you don't live with those individuals, you still need to keep your distance and mask when you can," ERC Cory Law says. "Those (gatherings) are just as risky because you're spending a lot of time with those people in close contact."