East Moline plans for $35-million downtown renovation soon, if funding is there

East Moline City Council approved a plan to connect The Bend, The Rust Belt and downtown streets. When the project will be complete depends on funding. 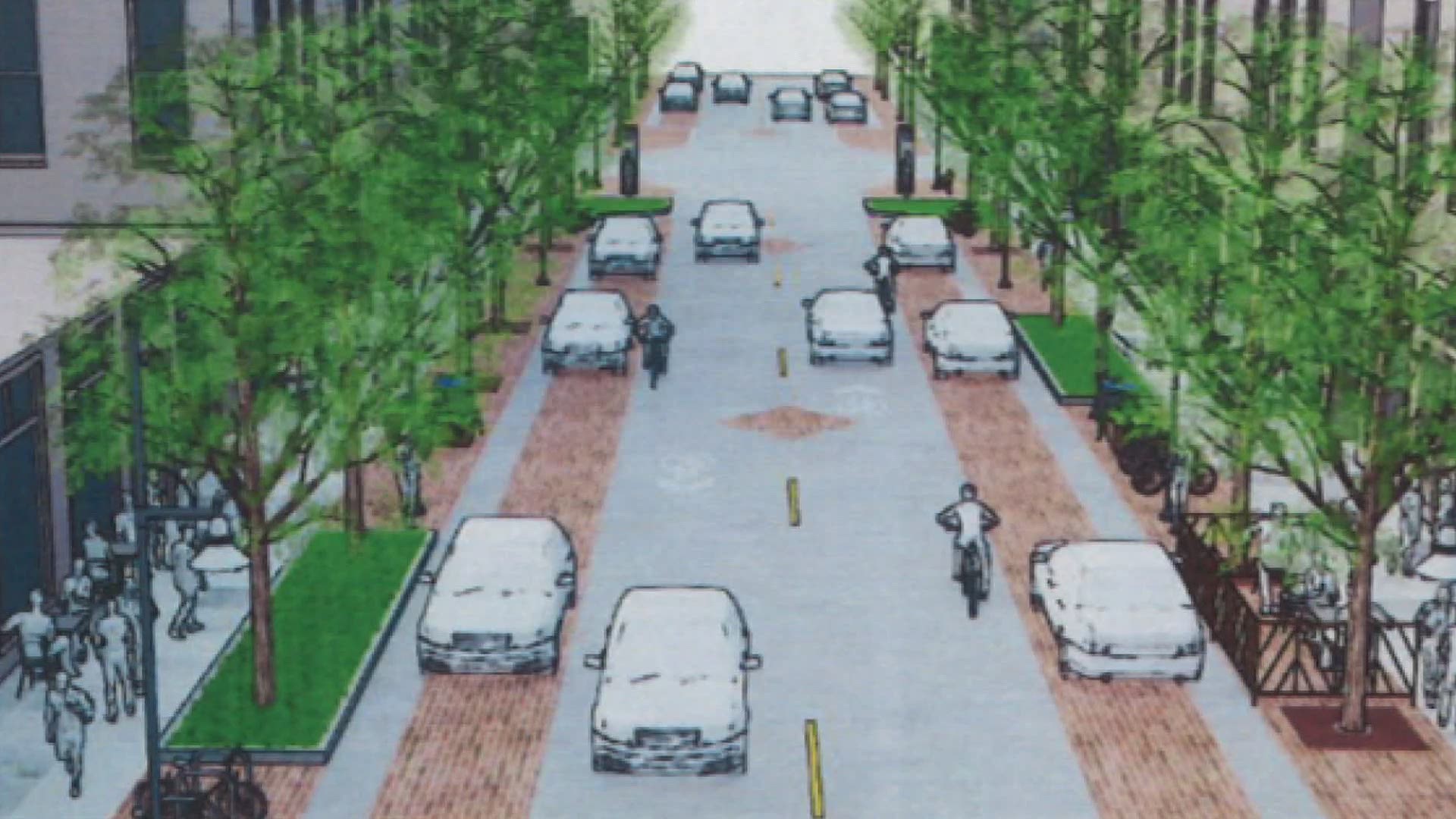 EAST MOLINE, Ill. — A $35,000,000 renovation project is coming to downtown East Moline, but when people will start seeing changes all depends on funding.

East Moline has all the aspects of a downtown: food, a bar scene, and new developments.

"We're looking to gain more businesses, more restaurants, more of that experience so that when you do come to East Moline you're here for the day," says Andrew Dasso with Streamline Architects. But Dasso says there's a missing link.

"Couple things that are inhibitors are the railroad. So one of the big things of the master plan was how do we respond to the railroad? How do we cross the railroad with pedestrians and cars?"

"The downtown - there was no question - it was struggling a bit," says City Administrator Doug Maxeiner. He says that's why the city approved the multi-million dollar project or a plan to connect The Bend, The Rustbelt, and 15th Avenue.

"We'd like to be able to draw visitors that are coming to The Bend or The Rust Belt. We want those visitors to explore other parts of our downtown."

New landscaping, trails, and outdoor restaurant seating are all part of the addition.  On 12th Avenue, near the Rust Belt, the plan would shift the road south and make room for a bike and pedestrian path that connects to The Bend and downtown.

"To get $35-million done with something like this would take some grant money to get this done in a considerable timely fashion," Maxeiner says.

But to make the plan reality soon, depends on funding.  The city applied for a grant with the USDOT.  Maxeiner says it's a competitive grant that other cities are applying for too.

"Without the grant money it's just going to be a slower path," says Dasso.

East Moline finds out if they receive the grant money in October.  The project could start as soon as next year.