East Moline has been given a credit score just two notches above 'junk,' after voting to take out over $40 million in bonds, to pay for police and fire pensions. 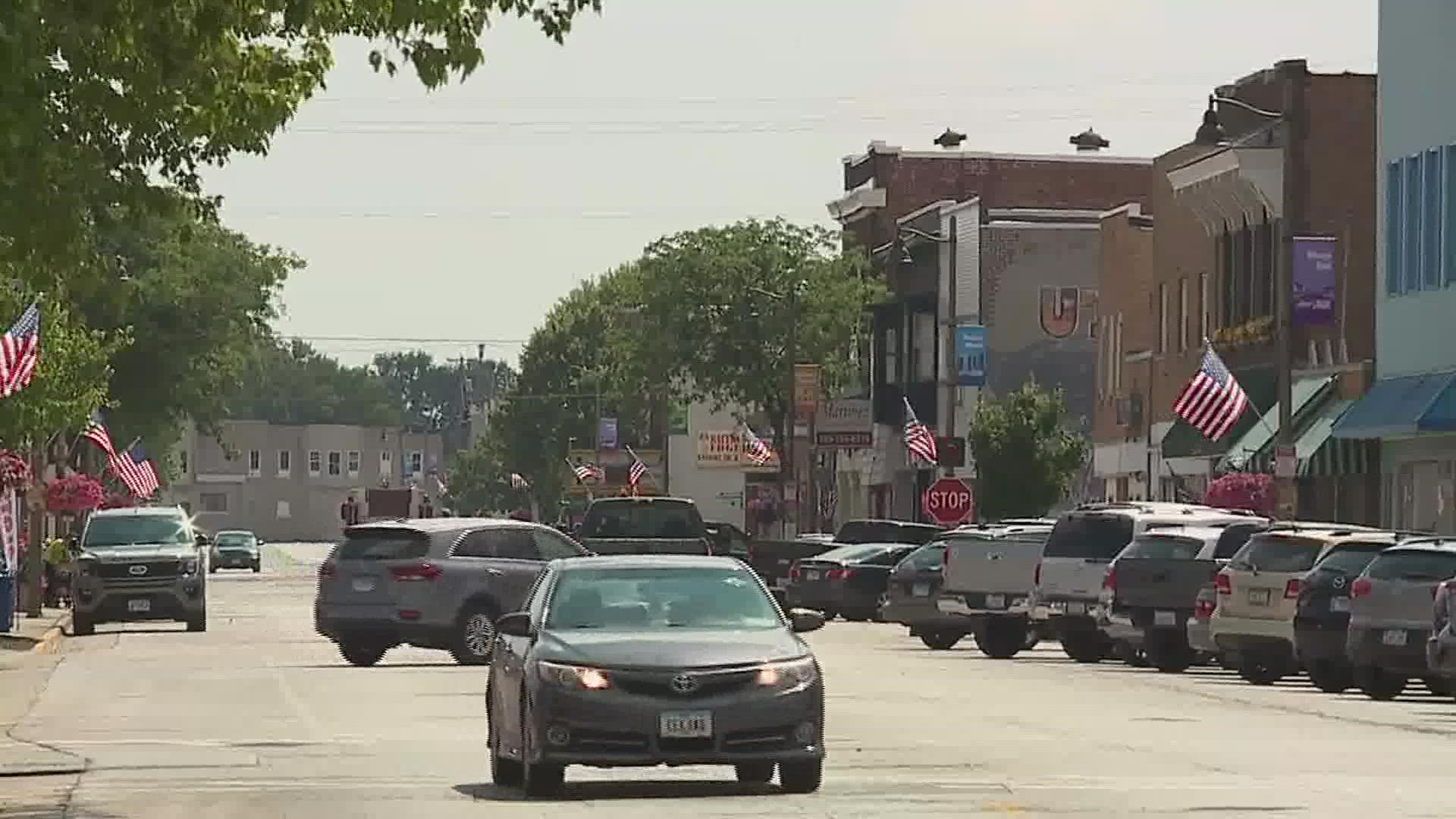 EAST MOLINE, Ill. — East Moline has been given a credit rating just two steps above 'junk' after the city voted to approve general obligation bonds for police and fire pensions.

Moody's Investors Service said the move carried risk and increased East Moline's chances of investment loss, but said the rating had been revised to stable, from negative.

On Sept. 7, the city voted to take out $41.2 million in general obligation bonds, at historically low interest rates, to cover unpaid police and fire pensions. The idea is to invest the bonds, then hopefully see a 4-7% investment return.

Currently East Moline has nearly $18.3 million in unfunded firefighter pensions, as well as roughly $22 million for police. According to 2011 reforms to Illinois' public workers pension system, city governments have to fund 90% of those liabilities by 2040.

A Baird financial report found that at its current rate, the city would have to pay $3,030,100 into the pension fund this year, with that amount going up annually. By 2039, East Moline would be paying $6,772,300 a year just to meet their deadline and necessary funds.

City Administrator Doug Maxeiner argues that with the invested bonds, East Moline will pay a fixed rate of $2.8 million a year, without raising taxes. By the 2040 deadline, those figures show nearly $30 million dollars in savings, as opposed to rising annual payments.

However, the move does carry risk, which might have an impact on future investments in the city, according to Wirepoints, a not for profit research and commentary group focused on improving Illinois.

"Moody's is giving a credit score to East Moline saying, hey, it's two notches away from junk. It's a really bad rating," said Ted Dabrowski, president of Wirepoints. "It's a very bad signal for a very bad idea."

Dabrowski argues that municipalities should never take out bonds, against taxpayer money, to gamble in the stock market.

"That's a risk that Moody's doesn't like," he said. "It increases the cost of borrowing for East Moline in the future. If the city was ever in trouble, it might lose its capacity to borrow when it needs the money the most."

He also said it sends a worrying signal to investors.

Instead, Dabrowski is in favor of cities like East Moline working to change the law, and pushing Illinois government to find a new solution to the state's pension issues.

"What you're doing is you're funding the pensions, but then putting the taxpayers on the hook for the $40 million," he said. "If the stock market crashes, guess who's going to be on the hook if this doesn't work? Ordinary people from East Moline."

In a statement, East Moline City Administrator Doug Maxeiner said the city was moving in the right direction, regardless of the credit score report:

"I am disappointed in the Moody’s downgrade and do not feel as if it captures the current state of financial affairs of the City of East Moline. They based their downgrade on pension burdens and high OPEB (other post employment benefit) costs. The Pension Obligation Bonds (POBs) we are getting prepared to issue is an effort to stabilize the growing pension burden through level debt service to address these concerns. We have also received cooperation from our police and fire unions on limiting retiree health insurance benefits for future employees which will help reduce our OPEB liability. We are confident we are heading in the right direction regardless of Moody’s rating decision. Also, I would point out that Moody’s position on the POBs, is neutral recognizing the effort to stabilize growing pension burdens while also recognizing the investment risk of the strategy."

Taking out bonds, with the intent on investing, is nothing new for cities and counties.

However, on Thursday morning, Rock Island County Administrator, Jim Snider revealed those discussions had been tabled. In a statement to News 8 he said:

"Our on further review from our Actuary this week, our unfunded IMRF pension liability looks to be down to around $2M instead of the estimated amount report last Tuesday of $23.7M. This is due to very strong recent stock market performance on our IMRF estimated funding level. Obviously, future stock market performance could cause this unfunded portion to increase. However, at this juncture, there is no need to continue the consideration of the POB."

The county had been dealing with funds through the Illinois Municipal Retirement Fund (IMRF), and said the unfunded portion had been found to be negligible. Snider said there was no longer a need to consider a general obligation bond (POB), due to overperforming stocks from the IMRF.

"Our investment returns have improved dramatically," he said. "This unfunded level is one that always fluctuates with the stock market. Because of the confirmation of IMRF's investment level, at this juncture, market performance has - to date - eliminated that unfunded liability."