“Your Money with Mark” on Monday: Toys-R-Us, Amazon, and Feb. Retail Sales 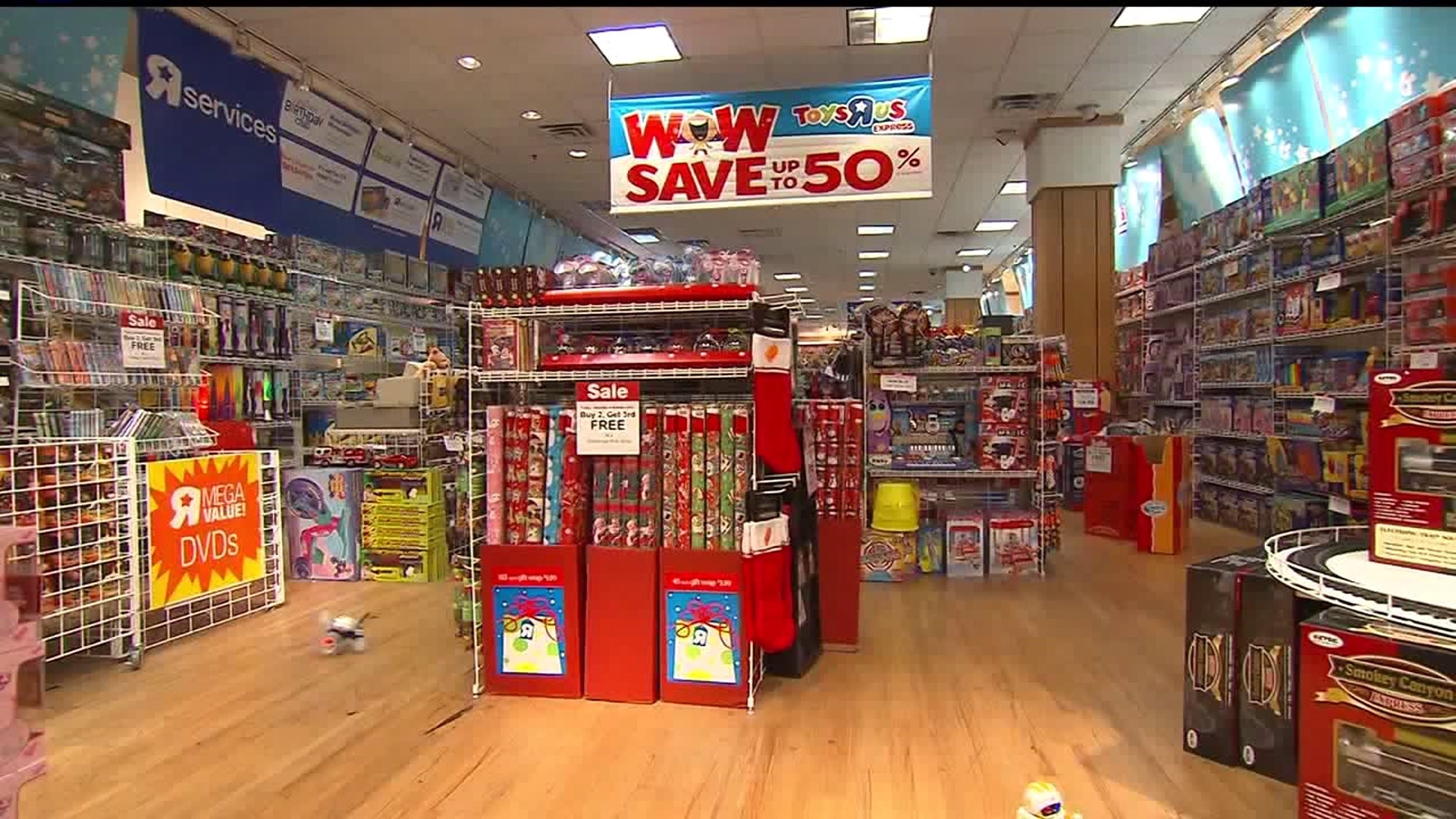 Every Monday on Good Morning Quad Cities, investment adviser Mark Grywacheski joins us to share his insight on finance matters that impact the Quad Cities community.

On March 19th we're talking with Mark about the latest on Toys-R-Us closures and where consumers in the market for toys are taking their business.  Mark will also parse the February Retail Sales report that was released this week--taking an especially close look at Amazon's numbers compared to Wal-Mart and Target, and its sustained success at a time when other big retailers are failing.

Click here at 6:00am on Good Morning Quad Cities to see what Mark has to say about these topics and more! 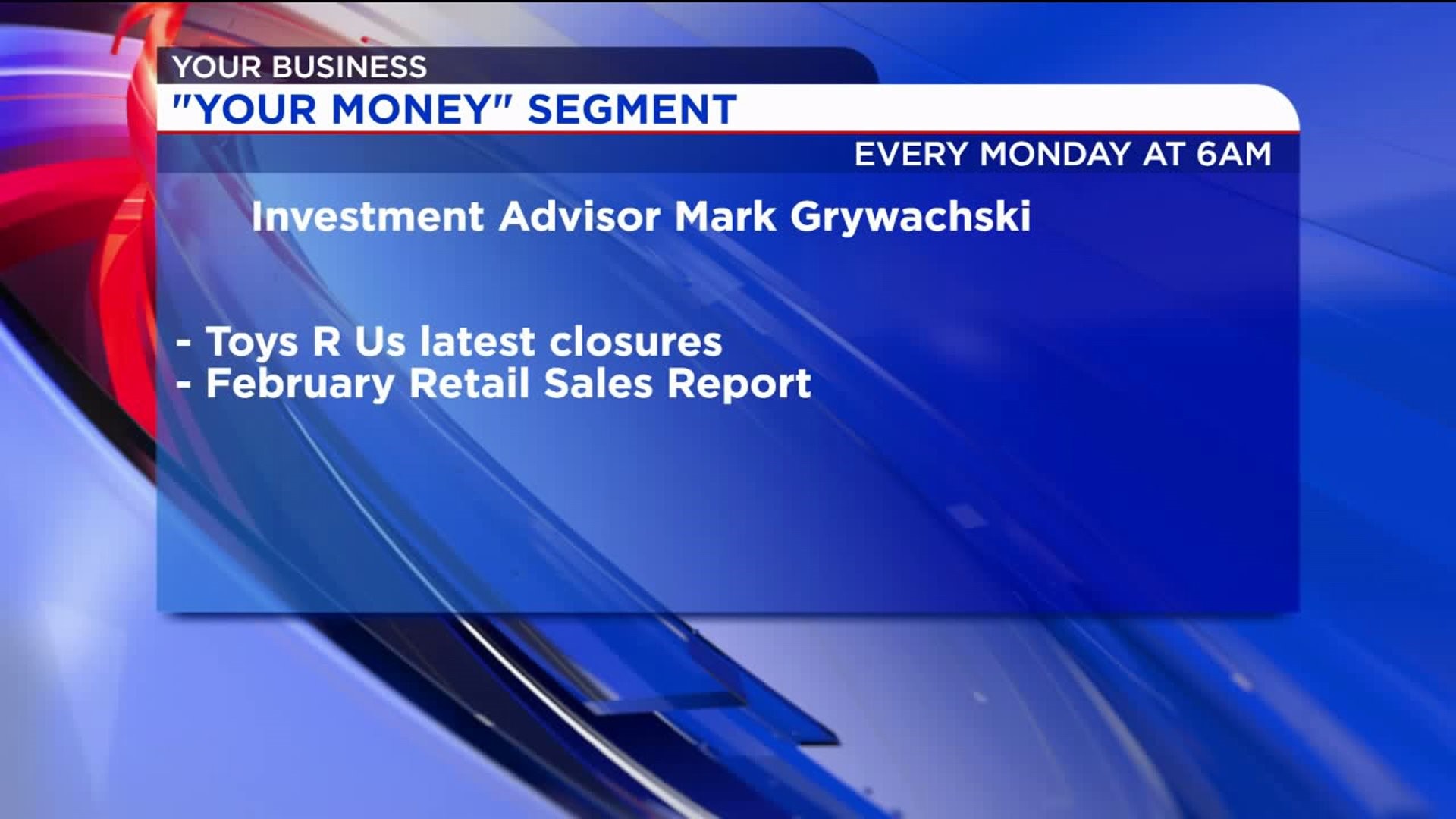