Younkers stores could shutter across Iowa as part of bankruptcy

The department store chain was founded in Keokuk in 1856. 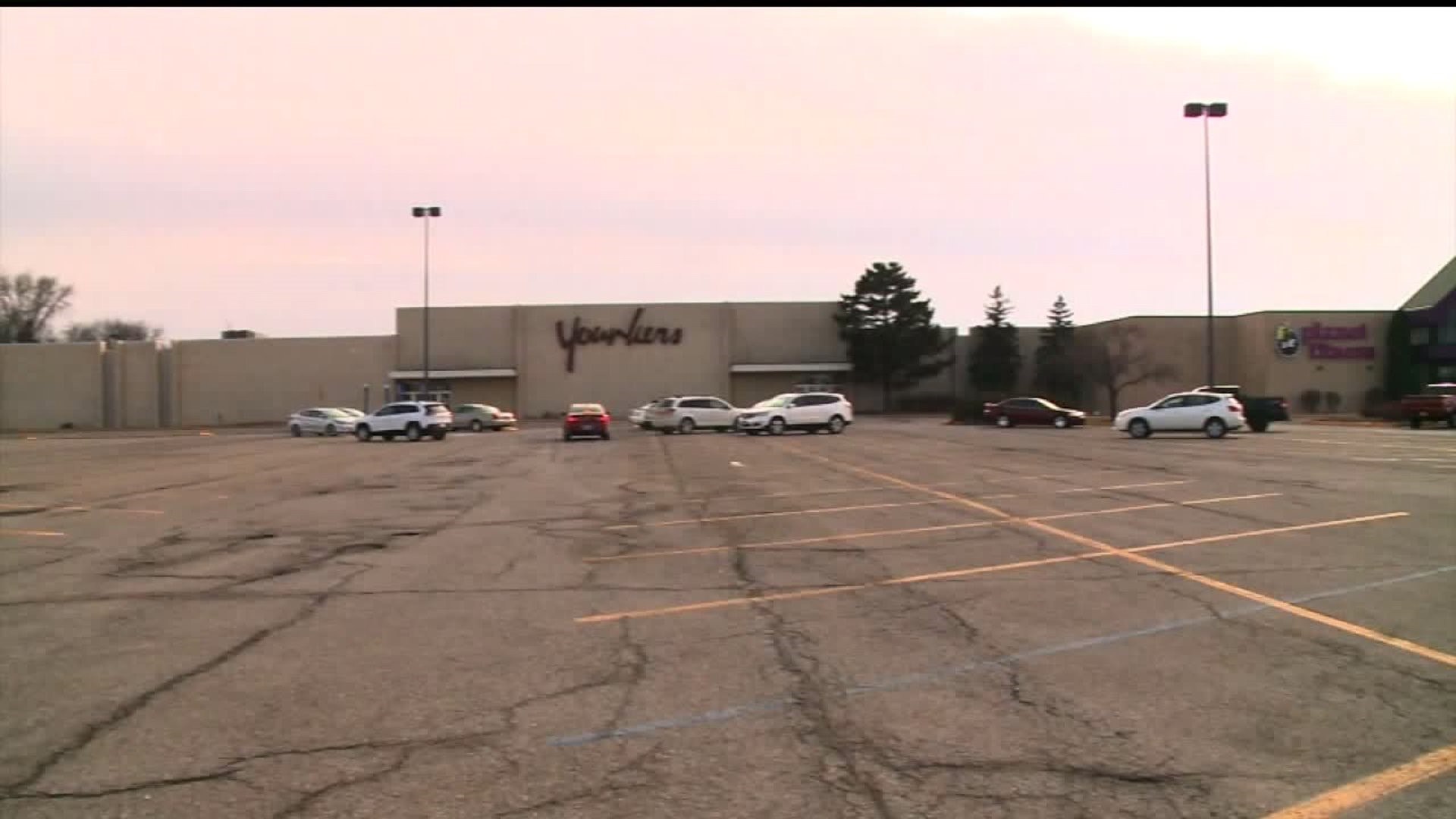 Multiple media outlets - including the Des Moines Register and KCRG in Cedar Rapids - are reporting that the pending liquidation of Younkers will lead to the closure of a number of the company's department stores in Iowa.

The Register story indicates that all 15 Younkers stores in the state, including the one at NorthPark Mall in Davenport, will shutter when the store's parent company, Milwaukee-based Bon-Ton Inc. moves through bankruptcy.

However, as KCRG reported, at this point the company has only officially identified the impending closure of eight Iowa stores in: Cedar Rapids, Des Moines, Coralville, Dubuque, Mason City, Sioux City and West Des Moines. The Davenport store is not included in that list, nor on the Iowa Workforce Development's spreadsheet of companies expecting large layoffs.

WQAD has left voicemail and email messages with Bon-Ton's corporate spokesperson inquiring about the future of the Davenport and Moline stores. We will update this story when information becomes available.

Younkers was founded in Keokuk, Iowa in 1856 and opened its flagship store in Des Moines in 1874. The department store chain was sold first to Equitable of Iowa in 1978 and then to Saks INc. in 1996. Saks sold the chain to Bon-Ton in 2006.

Around 635 employees work at the stores already identified as closing soon.