“We’ll have product coming in probably in the next week or two, we’re excited, it’s been a long time coming,” said John Norris, Ow... 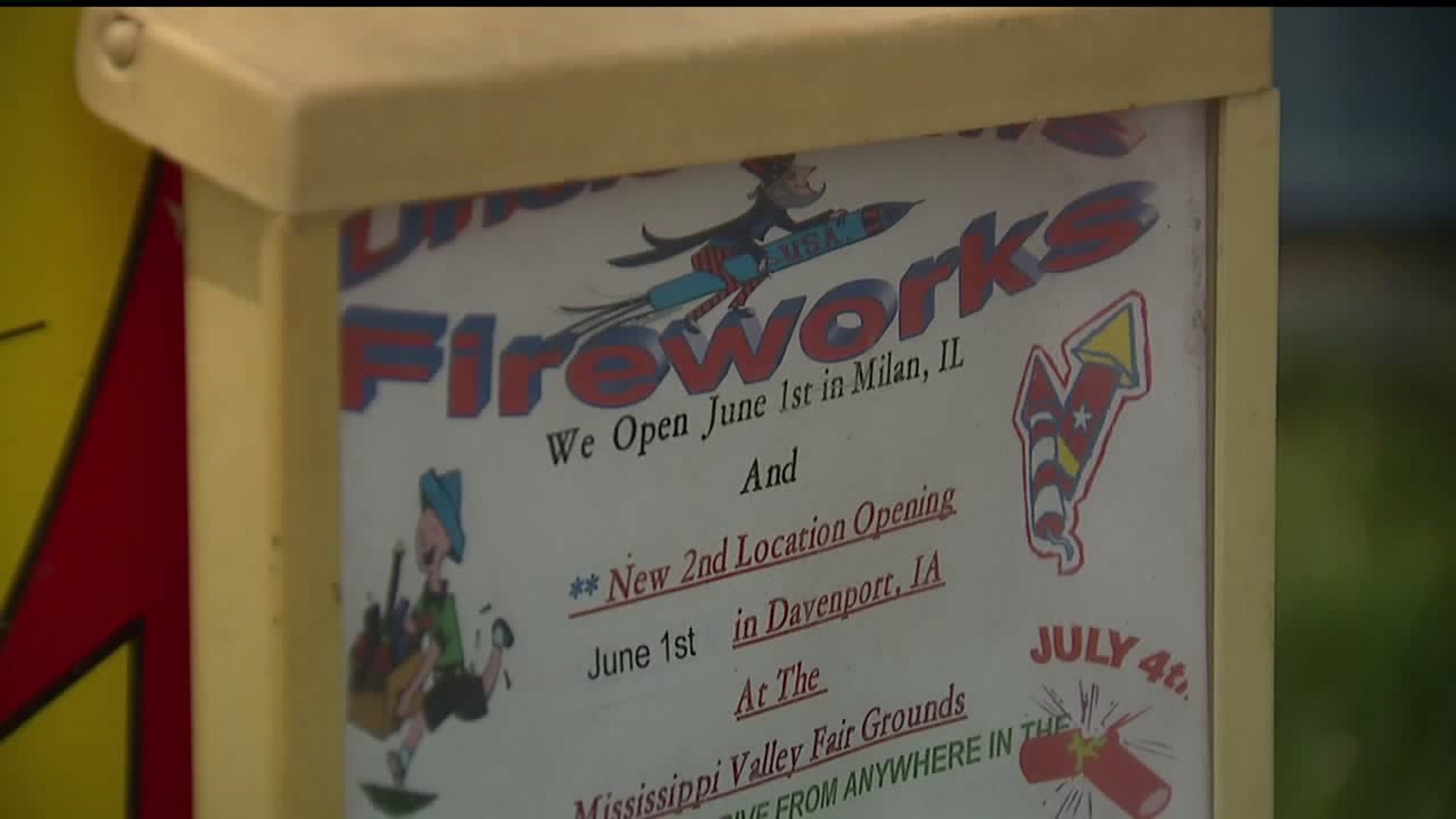 The bill allows companies with permanent buildings to sell fireworks from June 1 - July 8 and December 10 to January 3.

Companies with temporary buildings or tents will be able to sell them from June 13 - July 8.

It's an exciting time for Uncle Norm's Fireworks, who is expanding to Iowa after being in Illinois for 13 years.

The company has already claimed their spot at the Mississippi Valley Fairgrounds and start selling on June 1.

"We'll have product coming in probably in the next week or two, we're excited, it's been a long time coming," said Norris.

An exciting time for the company to expand, but this new law raises concerns for the Davenport Fire Department.

"The impact of fireworks on individuals who might just be by-standers, the elderly where the noise is going to cause a problem or someone with severe PTSD where this could cause some issues," said Chief Lynn Washburn, Davenport Fire Department.

With sales starting at the beginning of June, the fire department will make sure every rule is being followed.

"We'll be inspecting any location to make sure that those standards are adhered too," said Chief Washburn.

Under the new law, cities will be able to regulate the use of fireworks.

Chief Washburn will be able to present data from the Consumer Product Safety Commission to the city council on injuries caused by fireworks. From there, the council will decide how they want to regulate the use of fireworks in the city.

"Over 10,000 injuries caused by fireworks with a majority of those happening to children ages 5 to 9," said Washburn.