If you’re moving to Australia within a week or two, here’s a first job you might like. 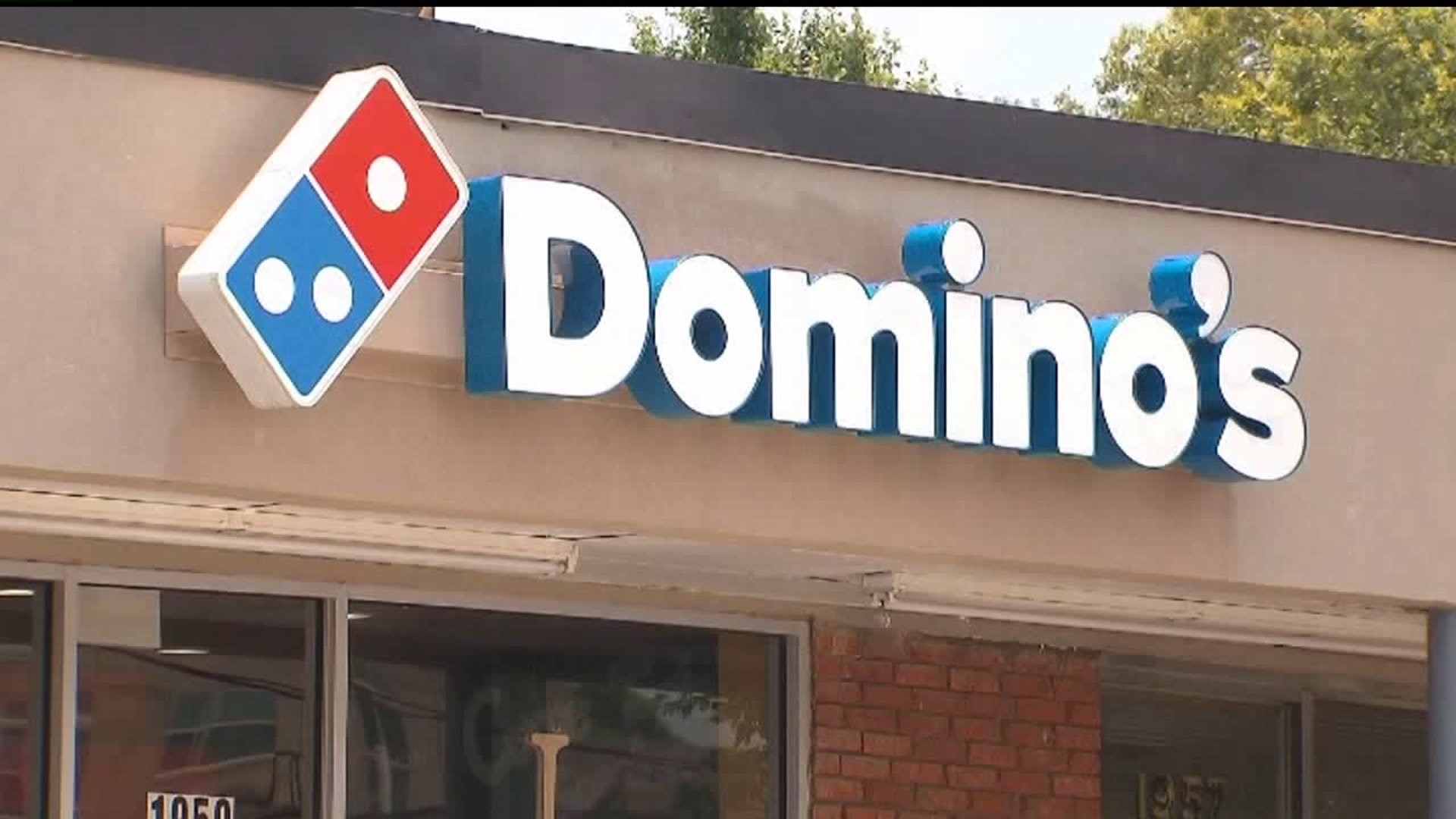 The pizza chain is looking for a taste-tester for its garlic bread in Brisbane, Australia. The job, which was posted on LinkedIn on Tuesday, will pay someone 30 Australian dollars ($20) an hour -- pizza lunch included -- to spend a day taste-testing at the Domino's regional headquarters.

If you live on the other side of Australia, don't lose hope -- Domino's will pay for a hotel and return domestic flight if you are chosen and don't live in driving distance.

The ideal candidate "understands the perfect 'crunch to softness' ratio," and "never met a carb they didn't like," said Domino's in the listing. They must also have "working taste buds" and have "burned their fingers at least once not being able to wait for the garlic bread to cool down."

If you're that friend who always comments on what people order during an outing, this may be the job for you -- the perfect applicant "has a history of reviewing other people's food choices (solicited and/or unsolicited)," the listing says.

Garlic bread is one of the chain's iconic beloved products -- Domino's Australia sold almost 42,000 garlic breads on National Garlic Day last year, according to the company. But it's not just garlic bread on the table -- the taste-tester will also get an exclusive chance to taste products that have not yet been released to the public.

Applicants must complete a survey and tell Domino's why they are the perfect candidate in 200 words, or in a 30 second video. Applications close October 7.

The chain has a history of testing new creative methods in the land down under. Domino's previously unveiled a delivery robot with hidden hot and cold compartments in Brisbane, and tested delivery by drone in New Zealand. Elsewhere in the US earlier this year, a promotion used artificial intelligence on the Domino's app to identify pizza as pizza.