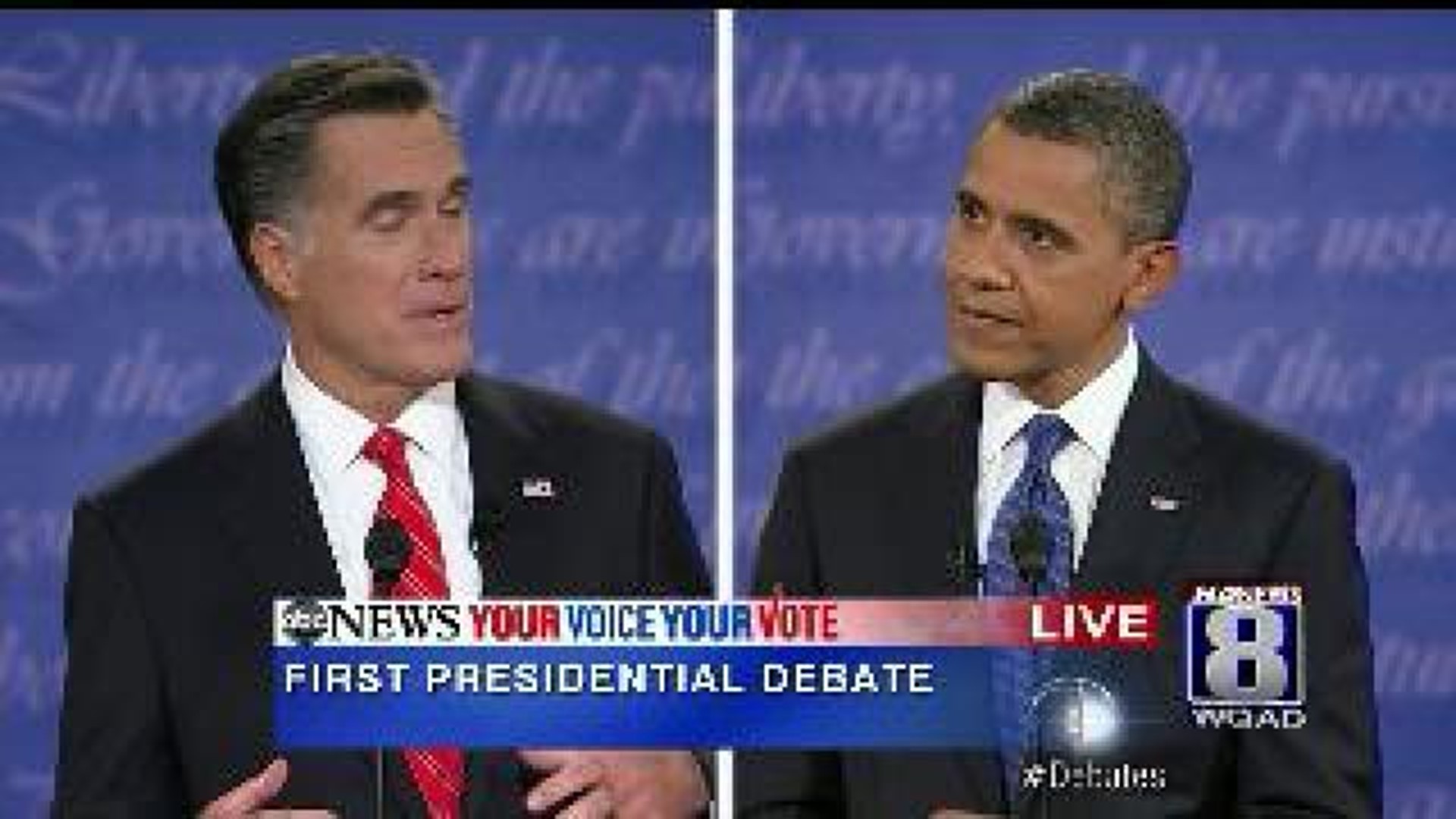 During Wednesday night's presidential debate, Romney explained his solution for fixing the federal deficit would include lowering government spending.

He told the debate's moderator, Jim Lehrer of PBS' NewsHour, "I'm sorry Jim, but I'm going to stop the subsidy to PBS. I'm going to stop other things. I like PBS. I like Big Bird. I actually like you, too, but I'm not going to keep on spending money on things to borrow money from China to pay for us."

It may have just been an example, but Romney's comments were taken pretty seriously. Some, like WQPT's Marketing Director, Lora Adams, said it simply makes no sense.

"Of all of the things that could be cut or could be brought up that would really impact the federal budget, this seemed really pretty small."

Adams says PBS consists of 1/100th of 1% of the federal budget. It's a small fraction, but what's big is how much local PBS stations, like WQPT, depend on that money. Adams says WQPT's budget is $1.3 million with federal funding making up 51% of that total.

"When you cut that, you're smaller stations will go the way of the dinosaurs," says Adams.

"At least you could tell he means business," says Rep. Morthland. "You can also see where his priorities are and how they differ from the President."

But others, like Congressional Candidate for Illinois' 17th District, Cheri Bustos (D), disagrees.

"This is their priority - to cut this and make sure that millionaires keep their tax cuts?" says Bustos. "It's a clear differentiation between Mitt Romney and President Obama."

Beyond red, beyond blue, and beyond Big Bird... WQPT says its mission is still the same as President Lyndon Johnson's when he signed the Public Broadcasting Act in the 1960s - to provide television for all of the people.

"I think you have a local public broadcaster because you want to be able to reach out into your local community," says Adams.

And WQPT does. They spend time in schools providing workshops for teachers and free books to students... programs that go outside of the television screen, but could be quickly cut if the example voters heard Wednesday night becomes a reality.