Workers injured in explosion at steel plant in Wilton, Iowa

Multiple workers were injured in an explosion at Gerdau Ameristeel. 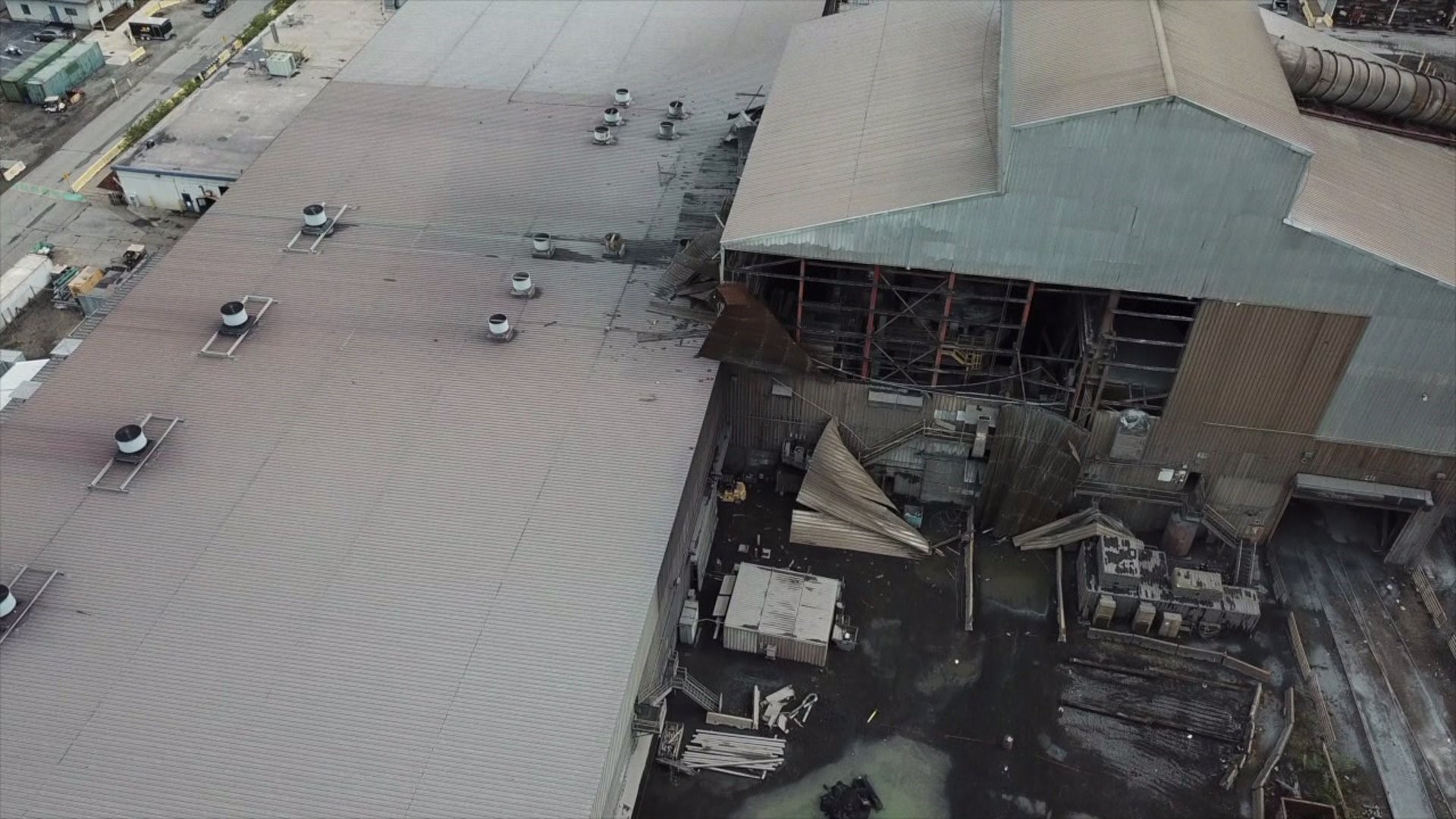 WILTON, Iowa -- Multiple workers were injured in an explosion at Gerdau Ameristeel.

A spokesperson from the Wilton Police Department confirmed that the explosion happened around 10:30 p.m. Wednesday, September 20th, causing damage to the building.

For residents who saw the aftermath Thursday morning, it was a shocking sight to see.

"This is not what I was expecting to hear anyone say, hey Gerdau blew up," said Chris McChesney, Wilton resident.

Other residents say they could feel the explosion from miles away.

"It was this immense explosion and I mean it rocked the house, the chairs, I just jumped up because it was such a startling boom," said Julie Atkins, Wilton resident.

"Gerdau's priority is attending to the injured, their families and employees at the Iowa plant," the statement said. "The company has activated its Employee Assistance Program to offer its services to the injured and their families. No further details regarding the incident are available at this time."

A Wilton resident named Amber said when the explosion happened she felt her whole house shake.

"I thought a tree had fallen on my house or something," she said in an online chat with WQAD News 8. "There was a "whoosh" of air that you could feel... so hard to explain."

By Friday, rolling mill operations were expected to resume.

Workers injured in explosion at steel plant in Wilton, Iowa