People are killed every year in work zones and this week is designed to remind drivers to be more responsible. 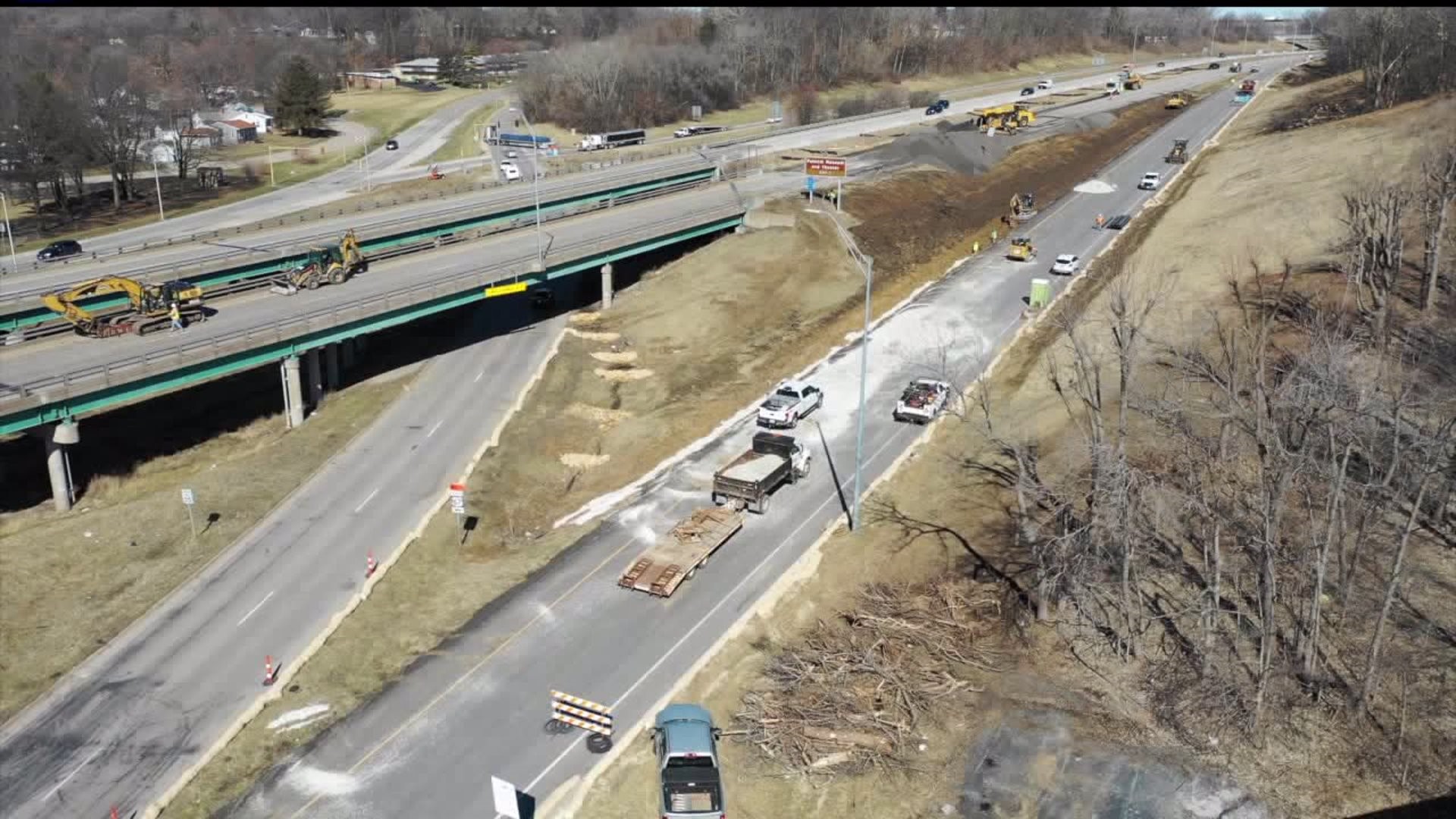 The annual campaign, held at the start of construction season, is designed by the Federal Highway Administration to encourage safe driving in highway work zones.

Projects like the I-74 River Bridge Project create the types of work zones the administration is reminding drivers to pay extra attention in.

In the last 5 years, 41 people have been killed in Iowa work zones, according to the Iowa DOT.

Four of the people killed were construction workers, the rest were drivers.

In Illinois, since 2013, more than 170 deaths have been reported. 6 workers ere killed.

It's a harsh reminder that drivers must be more responsible in work zones.

The Illinois DOT reminds drivers to put away cell phones, slow down and obey speed limits, and to move over for workers.

Drivers must also pay attention to conditions, and remember that heavy backups can occur at any time.