Mother of five can stay with her young children 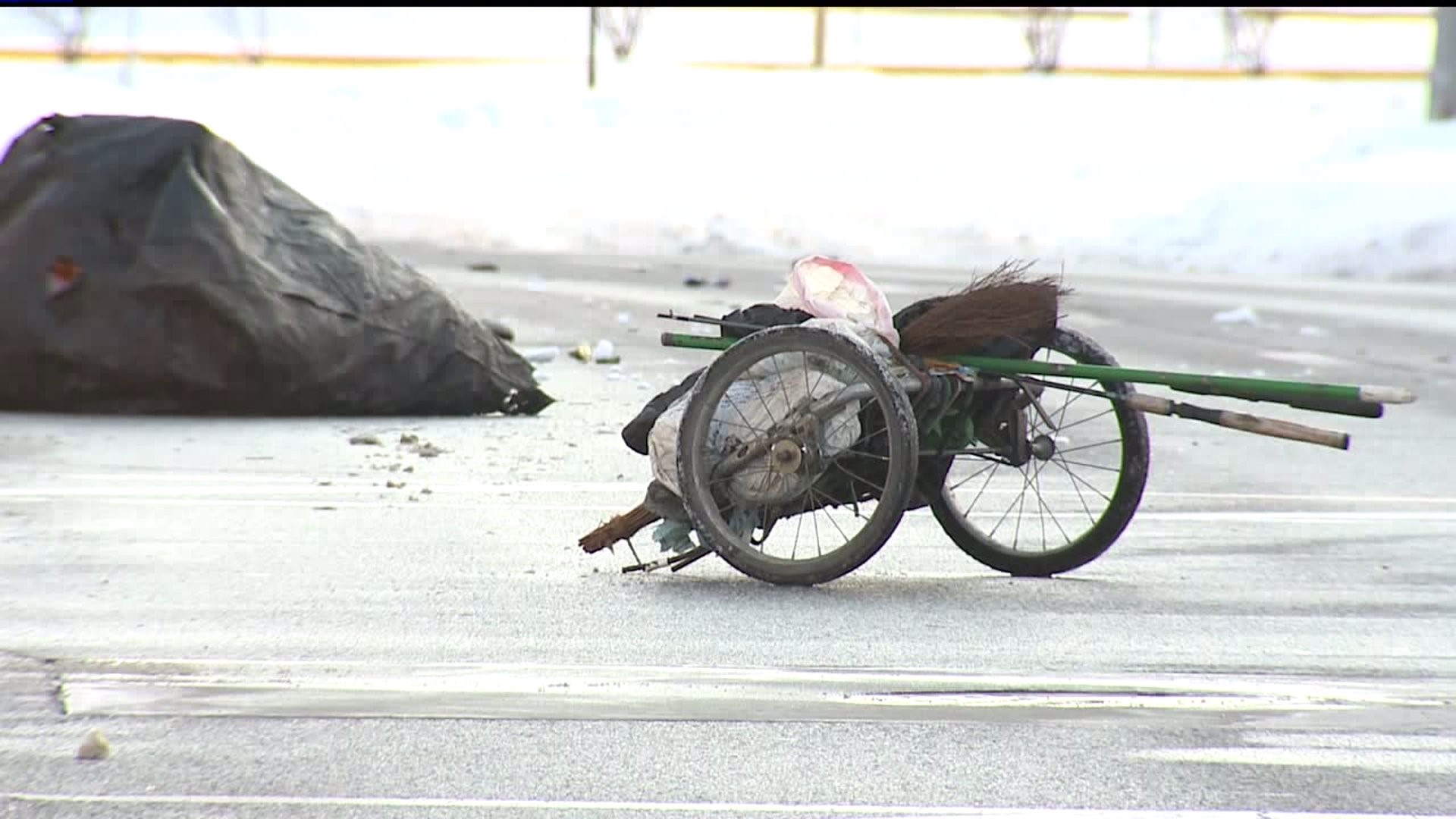 ROCK ISLAND- An East Moline woman was sentenced to 30 months probation in a deadly car accident that killed a man widely known around town as the "Can Man."

Kristianna Granada, 26, struck and killed Robert Moldenhauer in Moline while he was crossing the street with a bicycle in December of 2016.

Granada's windshield was partially obstructed with snow and ice. She told police her heater and defroster was not working in the car.

Granada's attorney read a letter written by her client saying she was very sorry, and doesn't go a day without thinking about the accident.

Under the terms of an earlier plea deal, the mother of five could not have received any more than two years in prison.