A woman died in a reported officer-involved shooting. During a domestic call in the 100 block of South Garfield Avenue, an officer with the Burlington Police De... 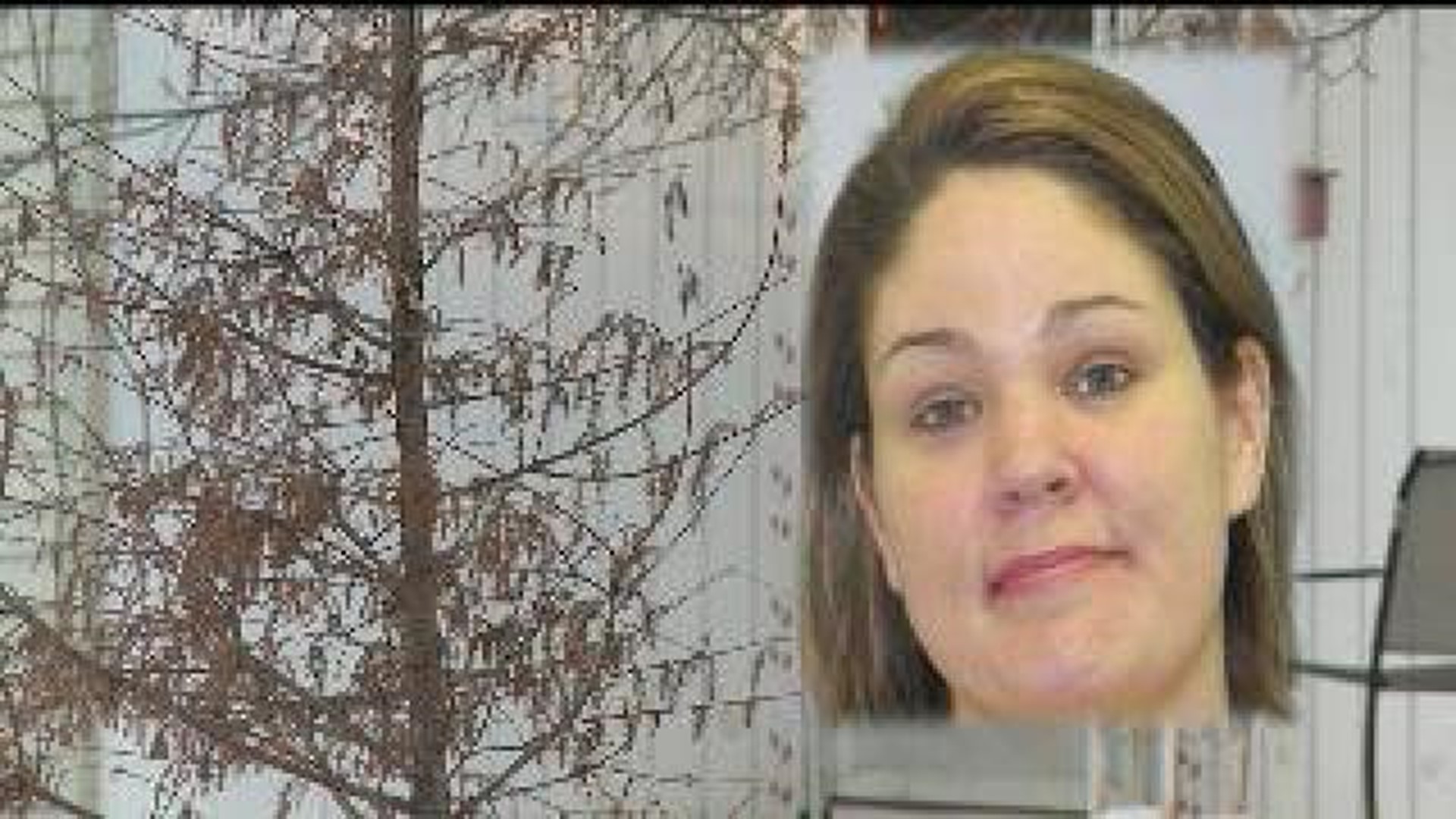 A woman died in a reported officer-involved shooting.

During a domestic call in the 100 block of South Garfield Avenue, an officer with the Burlington Police Department fired his weapon hitting 34-year-old Autumn Mae Steele, according to the Iowa Department of Public Safety (IDPS). The incident reportedly happened around 10:30 a.m. Tuesday, January 6, 2015.

Initial findings indicated that Officer Jesse Hill fired his weapon twice, and one round reportedly struck Steele in the mid-torso, according to IDPS.

IDPS said that Steele died while she was being treated for the gunshot wound.

Officer Hill was taken to an area medical center and received treatment for dog bites before being released.

A neighbor who said they saw the incident told News 8 that the officer was attempting to shoot a dog at the scene, but slipped.

"She was beating up on the guy. As the cops rolled up, she was beating up on him. He ran over to break up the fight. The dog ran over to the cop, kind of in a playful way he jumped up on the cop's back. I don't believe the cop ever seen the dog until he was on his back. He spun around to try to deal with the dog. He pulled his weapon and he was firing at the dog, I believe he shot one before he went down, but I'm not positive about that, it happened so quickly, so both shots might have happened while he was falling during which he hit the lady and she went down," said the neighbor who did not want to be identified.

“The Burlington Police Department and the Iowa of Division of Criminal Investigation (DCI) recognize the impact this incident has on the Steele family, Officer Hill, fellow officers of the Burlington Police Department, and the community alike,” said a spokesperson from IDPS. “With that said, the Iowa DCI continues to conduct interviews and examine all physical and forensic evidence to ensure a thorough and impartial investigation.

An autopsy for Steele was scheduled for Thursday, January 8, 2015.