Store owner Bill Conley remains in critical condition and his wife is recovering from a heart attack induced by the assault. 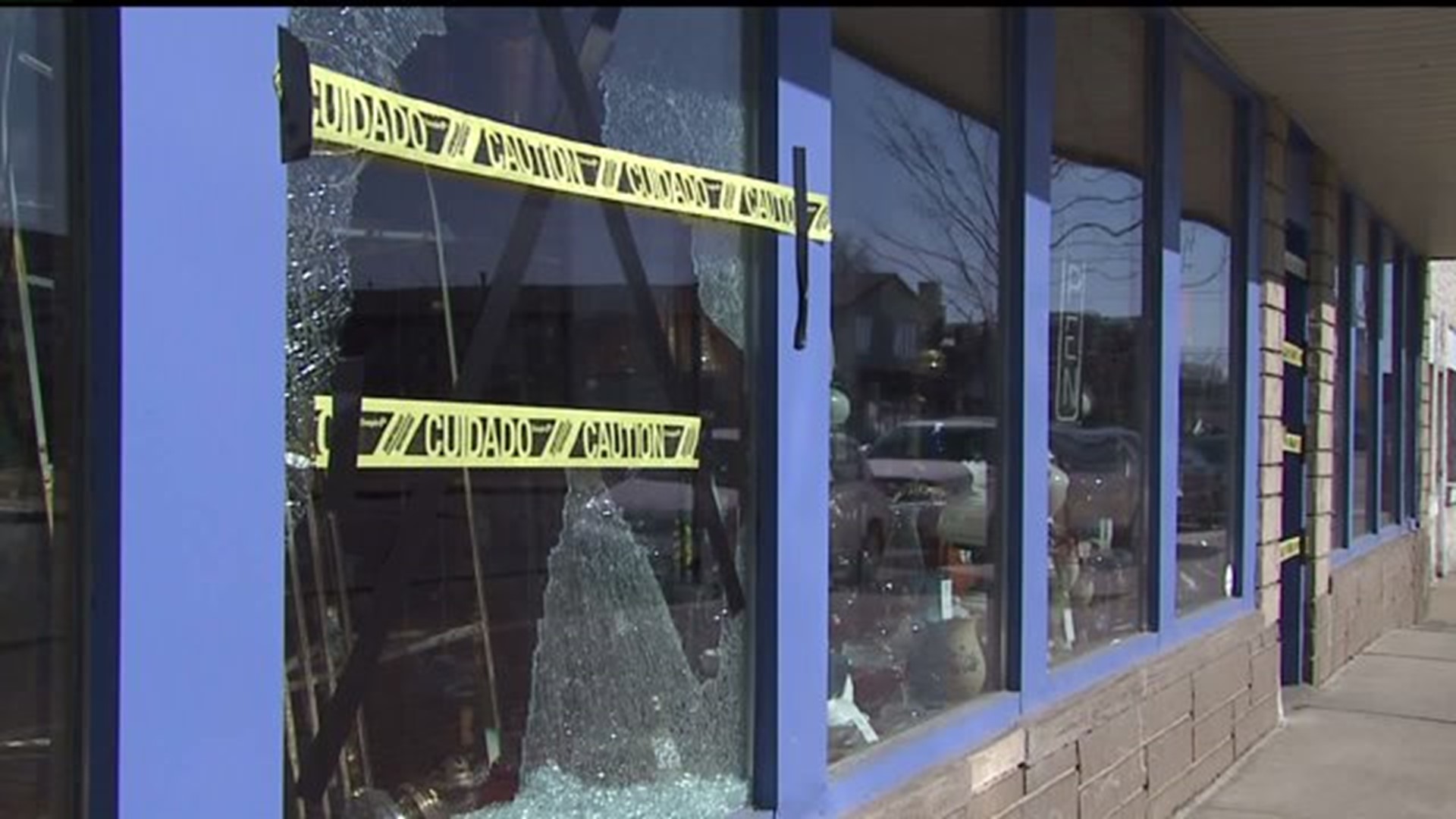 CLINTON, Iowa - A Clinton woman is in custody after attacking the owner of Gazebo Antiques and Collectibles with a pickaxe on Friday, Feb. 10.

On the way, she stopped and talked with Lynn Voss, the bar manager at Doyle's Tavern.

"My sister-in-law and I were outside having a smoke and she actually borrowed a smoke from us and she seemed okay at that time," said Voss.

But Voss said about 15 minutes later someone was calling for help.

That's when she saw Doran running away from the shop.

"The girl running down the street, being followed by a guy, that ended up catching her and tackling her out front of our business on the other side," said Voss.

Voss said she wasn't exactly sure what had happened until she walked into the antique shop.

"It was a mess and he was kinda laying there, been beat," said Voss.

Bill Conley and his wife Becky are the owners of the shop, according to a GoFundMe page for the couple, Bill is in critical condition.

Becky wasn't hurt in the attack but suffered a minor heart attack and is receiving care at Mercy Medical Center.

Their friends and neighbors are hoping for the best.

Doran is being held on a $20,000 cash bond at the Clinton County Jail.

Police are still investigating the motive for the attack.