The fine for violating Wilton’s nuisance ordinance is $750. 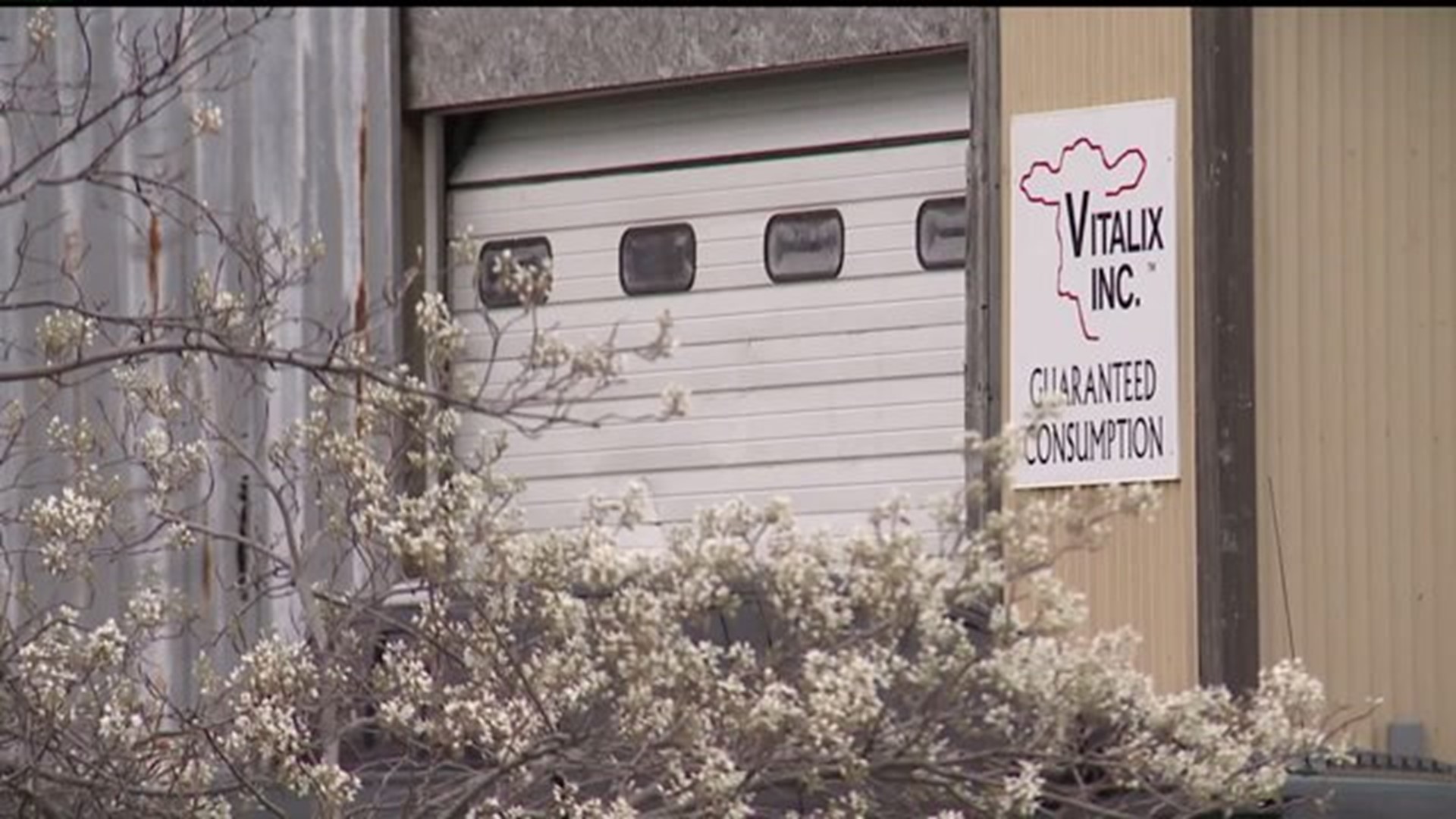 WILTON, Iowa (AP) — A smelly manufacturer is frustrating residents of an eastern Iowa city and has prompted officials to warn of possible fines.

The Muscatine Journal reports residents of Wilton began complaining about odors from the Vitalix plant soon after the livestock feed and supplement manufacturer began operations in 2013. Those complaints lessened but have spiked again recently.

City Administrator Chris Ball says he's discussed the problem with the plant manager, who says workers have been trying to eliminate steam leaks that cause the bad smells.

Mayor Bob Barrett says that after several years, the plant should have the odors under control. He warned that if they continue, the city could fine the plant.

The fine for violating Wilton's nuisance ordinance is $750, and later offenses can draw $1,000 fines.