Wildlife at Nahant Marsh bounces back after extreme spring flooding

The marsh is 305 acres and Ritter says maybe only one acre was not flooded. 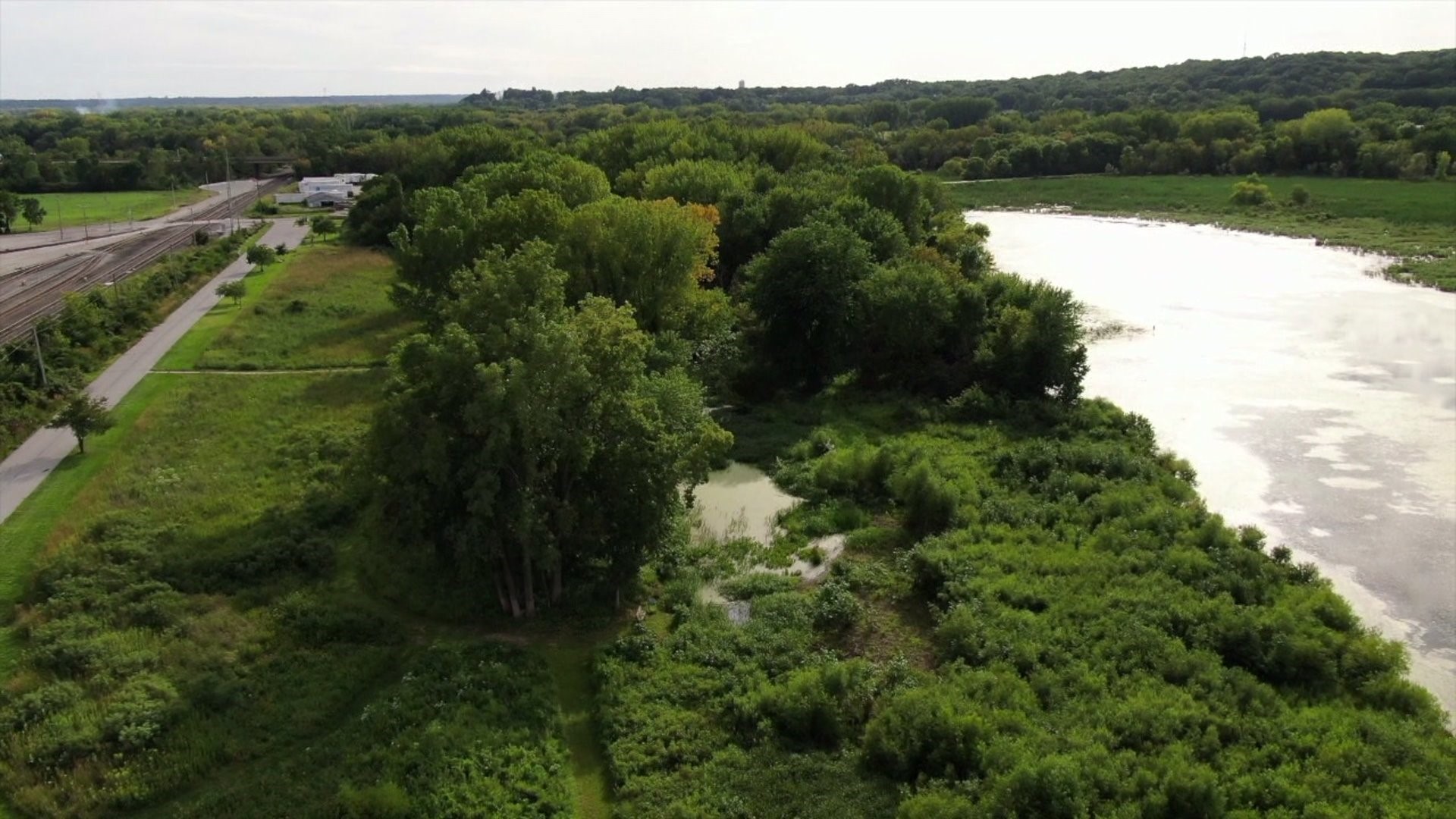 DAVNEPORT, IOWA  -- Nahant marsh helped soften the hit of record flooding downriver on the Mississippi. After the river fell back in it's banks, caretakers feared the worst for the marsh's ecosystem. But, parts of the marsh actually look better than before.

"It's remarkable what has managed to come back," Nahant Marsh Executive Director Brian Ritter said. "Believe it or not but this lower section of our prairie looks better than it did a year ago."

Nahant Marsh was under water for more than 100 days and Ritter feared these ecosystems were not made to sustain that kind of flooding. There are more than 400 plants logged at the marsh.

"These plants have to have oxygen in the soil for the roots to survive," Ritter said. "If they are underwater for too long, it essentially drowns them."

The marsh is 305 acres and Ritter says maybe only one acre was not flooded.  But even with the excessive water, plants are sprouting.

"As soon as the waters receded, they sorta just sprang back to life," Ritter said.

"It's really cool to see even in the few weeks it's been since the waters receded," Visitor Alden Phinney said. "The flowers popped right back up and everything seems to be as bountiful as ever."

Ritter says the waters gave the ecosystems a fresh start and let plants that haven't been seen in years, make an appearance.

"We haven't seen it in years on this side," Ritter said. "You can see all the butterflies and bumble bees that are using this for nectar. I'm convinced that mother nature is resilient."

In a meeting with the Davenport Flood Task Force, the directors of Nahant Marsh are recommending expansion of the marsh to take in more water during future floods.