Why police say a Moline man on the run chose Saipan 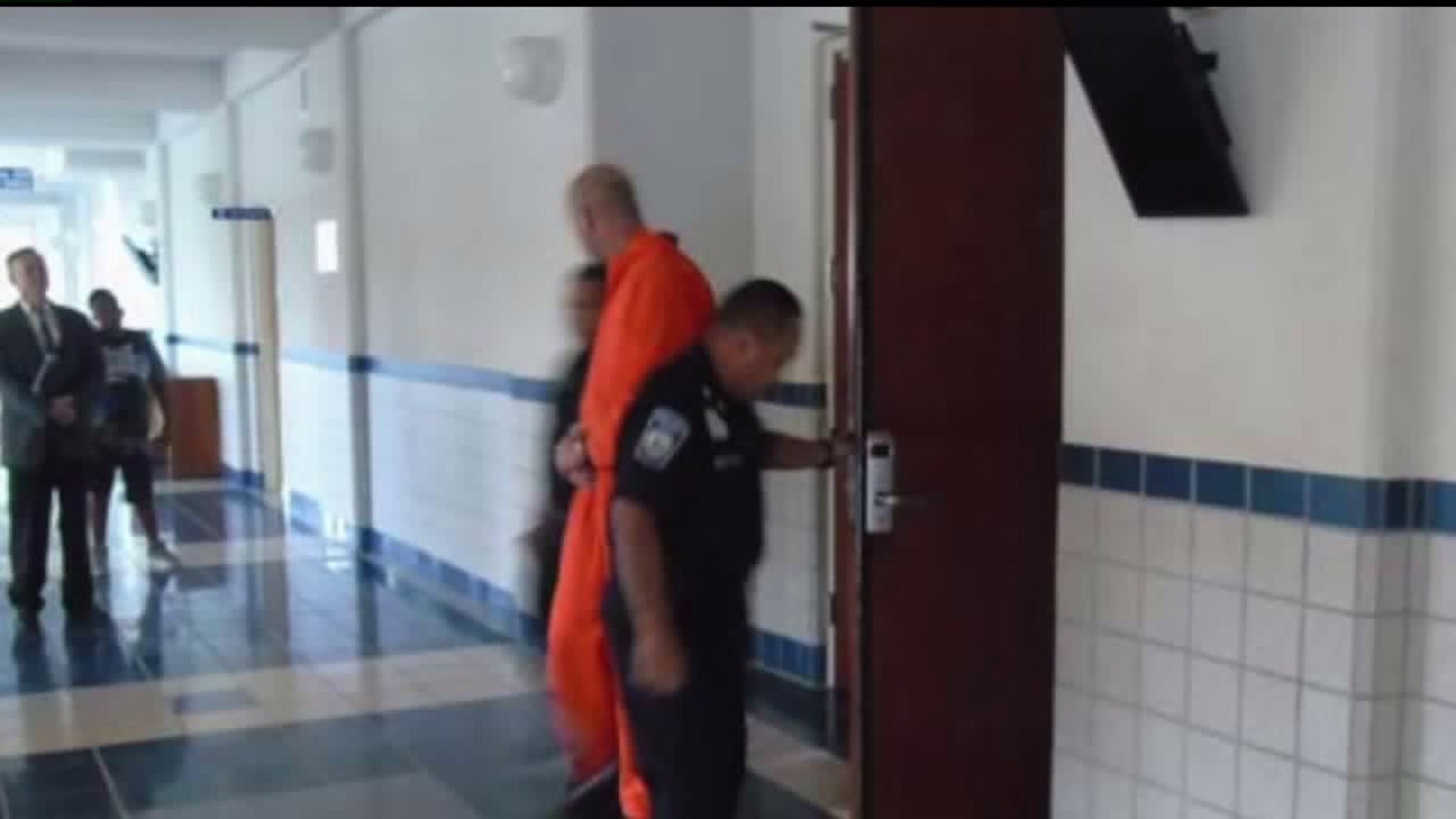 MOLINE - A Moline man wanted on child sex abuse charges fled to a commonwealth of the United States because he didn't have his passport.

"Mr. McDonnell , when he fled, he obviously wasn't prepared for it. He didn't have a passport, so outside the continental United States, there's only three commonwealths he could have gone to.  Sapain, Puerto Rico, and Guam without a passport," said Moline Police Department spokesperson Michael Griffin.

McDonnell was originally considered a missing person, after his brother called police on September 11th to report he went missing during an annual camping trip in Albion, Iowa.

Police were soon called to investigate child sex abuse allegations against McDonnell, who they now believe fled when he learned authorities were going to be contacted.

McDonnell is charged with four counts of predatory criminal sexual abuse against a child under the age of 12.

Police say his car was found in New Mexico.

He was arrested by US Marshals after authorities tracked McDonnell through credit card and bank  transactions.

He is being held in a Saipan jail on one million dollars bond, and extradition is still being planned.