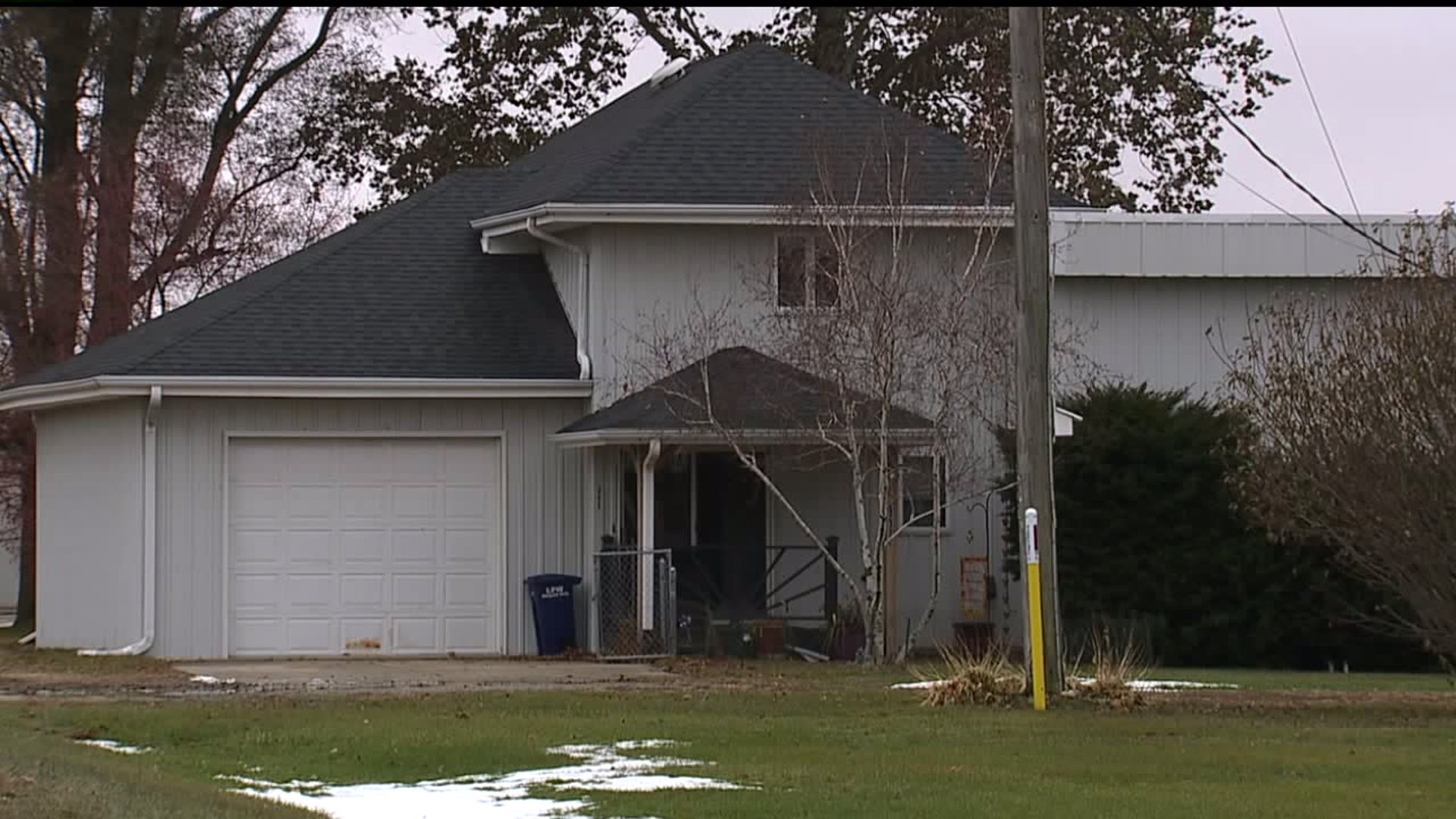 LYNDON, Illinois -- Whiteside County Sheriff's Department received autopsy results that showed no cause of death for a Lyndon couple found dead in their home over the weekend.

Whiteside County deputies performed a welfare check at a house in Lyndon on Saturday afternoon and discovered the bodies of two occupants.

According to the Whiteside County Sheriff's Office, on Saturday, Nov. 16 at about 1:35 p.m., deputies were dispatched to a residence in the 100 block of East Commercial Street in response to a call to conduct a welfare check. Deputies found the residence to be secure, but were able to spot a male subject lying in a bed from the bedroom window.

With assistance from Prophetstown police, the deputies entered the building and discovered that the figure was 78-year-old Thomas Whitney, and also found his 53-year-old wife, Dawn in the bathroom. Both were pronounced dead at the scene, but the causes were not clear.

"She took care of him, like I said they were married for 35 years, they go married when she was 18 years old - a little age difference," says Sheriff Booker. "I got all this information from the daughter that lives in Canada."

Neighbors say the couple kept to themselves, but people remember Dawn as an employee at the Lyndon gas station.

The Whiteside County Sheriff's and Coroner's Offices are conducting a death investigation, with toxicology test results coming next week.