27 flea-infested cats rescued from person described as a hoarder

The Whiteside County Animal Control Center rescued 27 cats from the home of a person described as a hoarder late Friday evening. 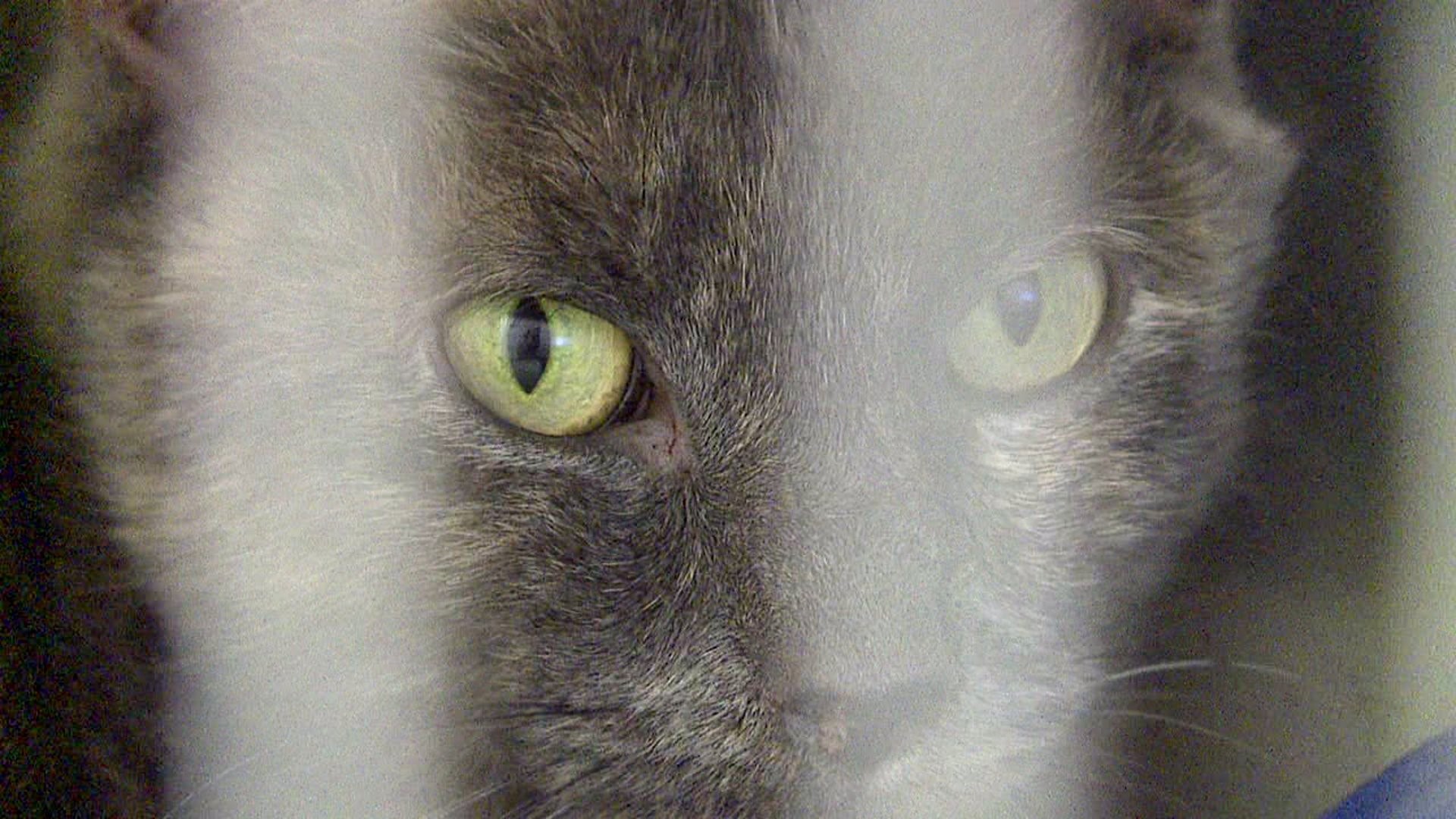 The owner of the cats surrendered them after speaking with members from Animal Control.

Now that the cats are in treatment, rescuers say dealing with the fleas is the biggest concern.

“I’ve never seen anything in my life that was so badly infested with fleas, it was pretty disgusting,” says Donald Scyzyk from Happy Tails.

Currently, nine cats are being treated at Happy Tails, the rest are still at Whiteside County Animal Control, until more space opens at the shelter.

Last year, the county passed an ordinance giving more oversight to its pet population. A homeowner with eight or more pets must check in with Animal Control, something officers say the owner of the 27 cats did not do.

The incident is still under investigation and charges have not been filed against the owner.

The owner could however face a fine up to $500.

Once the cats are treated they will be available for adoption at Happy Tails.