What WIU is doing to help migratory birds

MOLINE, Illinois- Western Illinois University’s Quad Cities Campus is doing its part to protect migratory birds. According to their official website: The ... 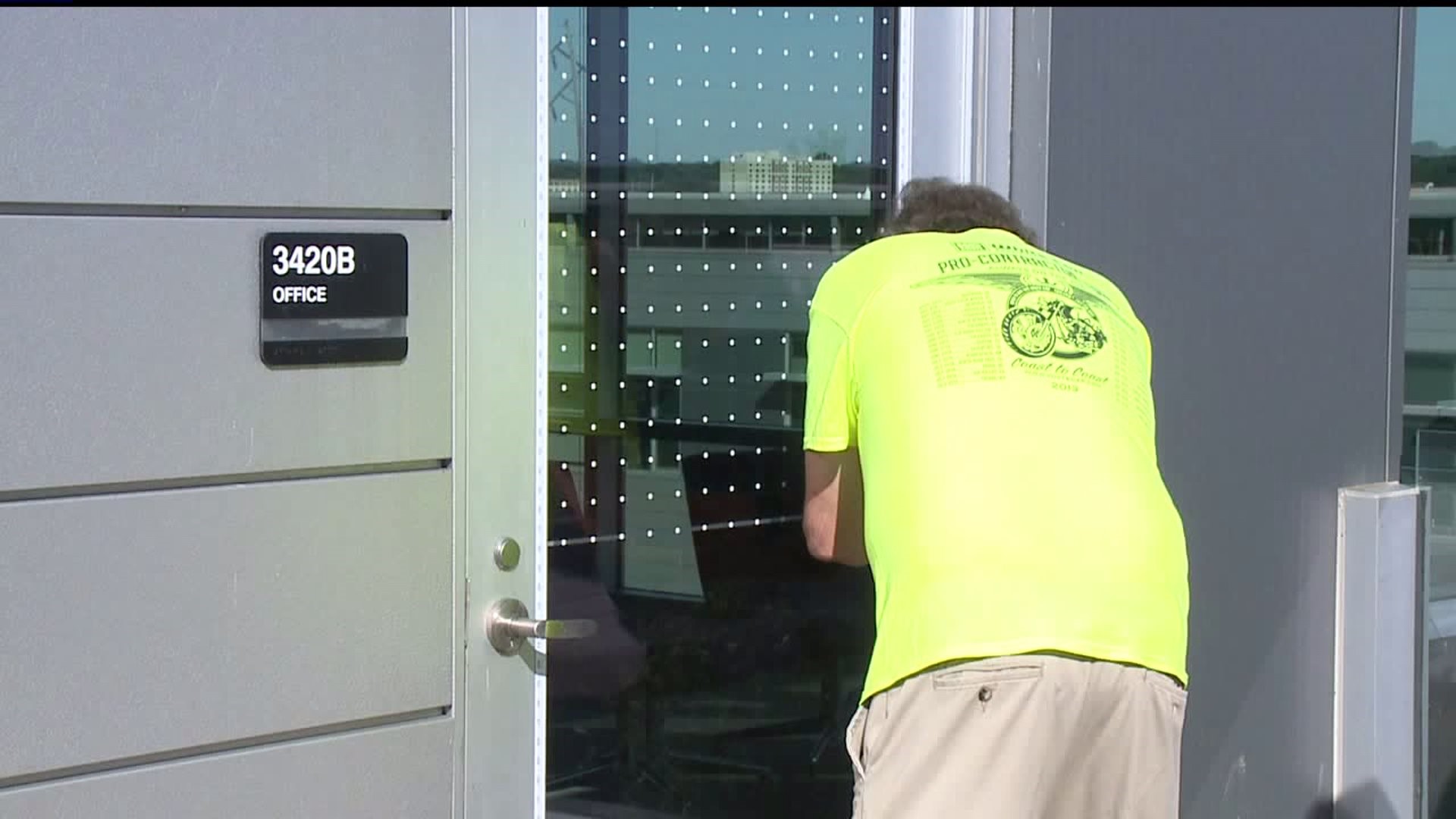 The Moline, IL campus is located right on the Mississippi River, which is a critical corridor for migrating birds. Because of this, the University has started putting up bird-friendly window coverings to reduce the number of collisions with campus windows. The front of the Quad Cities Campus is almost entirely windows.

The website states that the idea for covering were the suggestion of Biological Sciences Professor Brian Peer, who conducts research on birds.

"In an attempt to reduce bird collisions with windows on campus, WIU will be comparing the effectiveness of Feather Friendly window applications with traditional falcon silhouettes," said Peer. "The latter have been used because some falcons hunt small birds and the belief is that this will scare birds away from the windows. To date, no studies have rigorously tested the effectiveness of the falcon silhouettes."