Dozens of Illinois residents are scratching their heads over a letter from the state. Illinois is demanding back-pay for social services, some as far back as th... 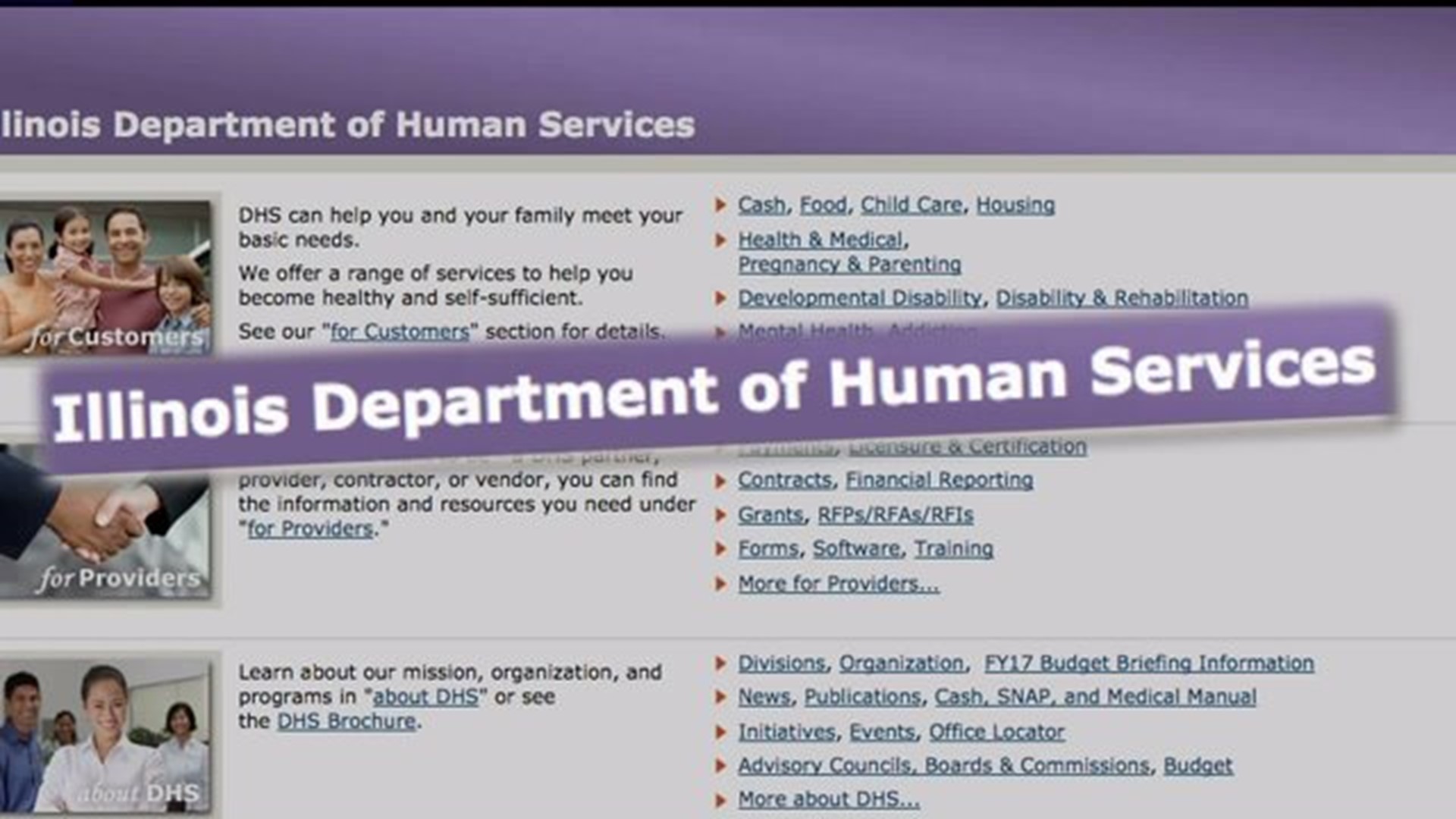 MOLINE, Illinois -- Dozens of Illinois residents are scratching their heads over a letter from the state. Illinois is demanding back-pay for social services, some as far back as the 1980's.

News 8 reached out to a local attorney August 10, 2016 to find out what the federal government requires by the state and what citizens can do in situations like this.

Hundreds of people are getting slapped with notices saying they need to pay up. It’s all because of alleged over payment from food stamps dating back decades ago.

“When you're talking about a few hundred dollars that's going to cause a huge hardship on someone especially when it's n ancient debt, it just doesn't seem fair,” say Dennis VanDerGinst, Attorney at VanDerGinst Law.

The letter has left people wondering where to turn to.

“They say you can’t fight city hall or in this case state and federal government but it in this case it does seem very oppressive in certain situations where you are dealing with someone on a fixed income,” added VanDerGinst.

Even though fighting a case seems impossible, VanDerGinst says there are options.

“If they are on a fixed income or they don't make any money then i would advise them to go through the request for a hardship waiver,” added VanDerGinst.

If someone believes they never received benefits they can ask also for a hearing.

“In a lot of instances they may not have the proof other than a record on a computer screen and that may not be sufficient. It’s difficult for someone to prove that negative but can the government prove its case?” asked VanDerGinst.

Many people receiving notices are wondering, why so many years later? The Department of Human Services says.... there is no statute of limitations on cases like this.

“I've never heard of a law or a cause of action that does not have a statute of limitations with the exception of murder so I’m not convinced it's not something that couldn't be challenged,” says VanDerGinst.

Since food stamps are a federal subsidy state governments are required to go after over payments, but it still raises a big question.

The Illinois department of human services has discovered over 164 million dollars in over payments, some even going back to the 1970's.

If you need assistance on a food stamp over payment case, click here, and here for resources.