What “No Shave November” really means and how women can participate

If you’re taking part in “No Shave November.” or have someone around you is, ask them if they know the reason why. Some may think it’s j... 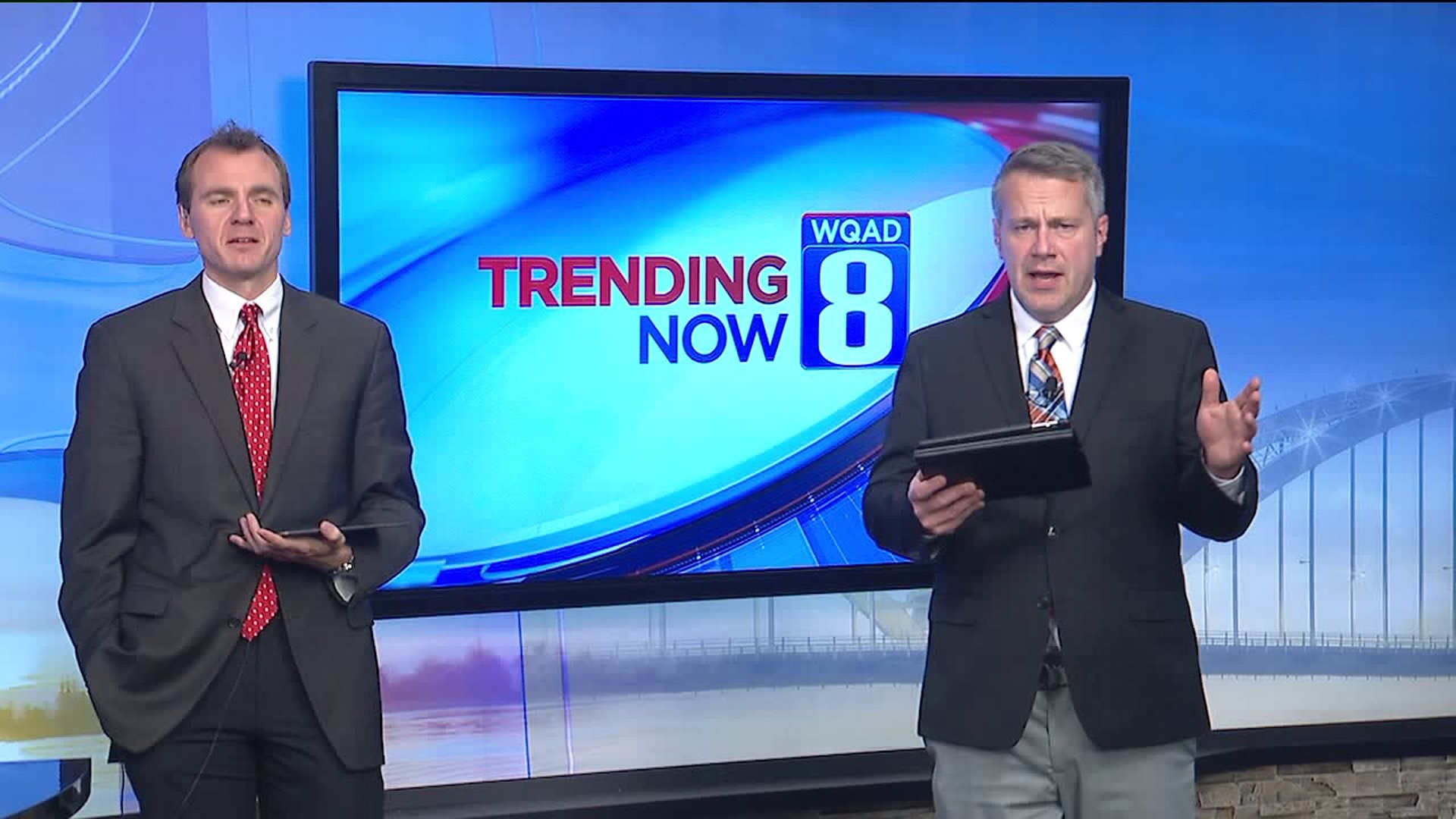 If you're taking part in "No Shave November." or have someone around you is, ask them if they know the reason why.

Some may think it's just a way to show masculinity but there's an organization that created it with the goal to raise awareness in an important issue. According to no-shave.org, "No Shave November" was started to "evoke conversation and raise awareness for those undergoing cancer treatment."

For those participating, it's not just about raising awareness, it's about something more: raising money. Instead of spending money on shaving and grooming, it's encouraged that people donate the money they typically spend.

Eric is looking for your vote

There is even a store online where you can purchase everything "No Shave," from shirts to pins, to hoodies or just make a donation.

And if "No Shave November" wasn't a good enough reason? There's "Movember," a movement to raise money for prostate and testicular cancer, as well as men's mental health issues.