It’s a little bit more complicated than simply getting on an airplane – travel restrictions for United States citizens wanting to go to Cuba; with t... 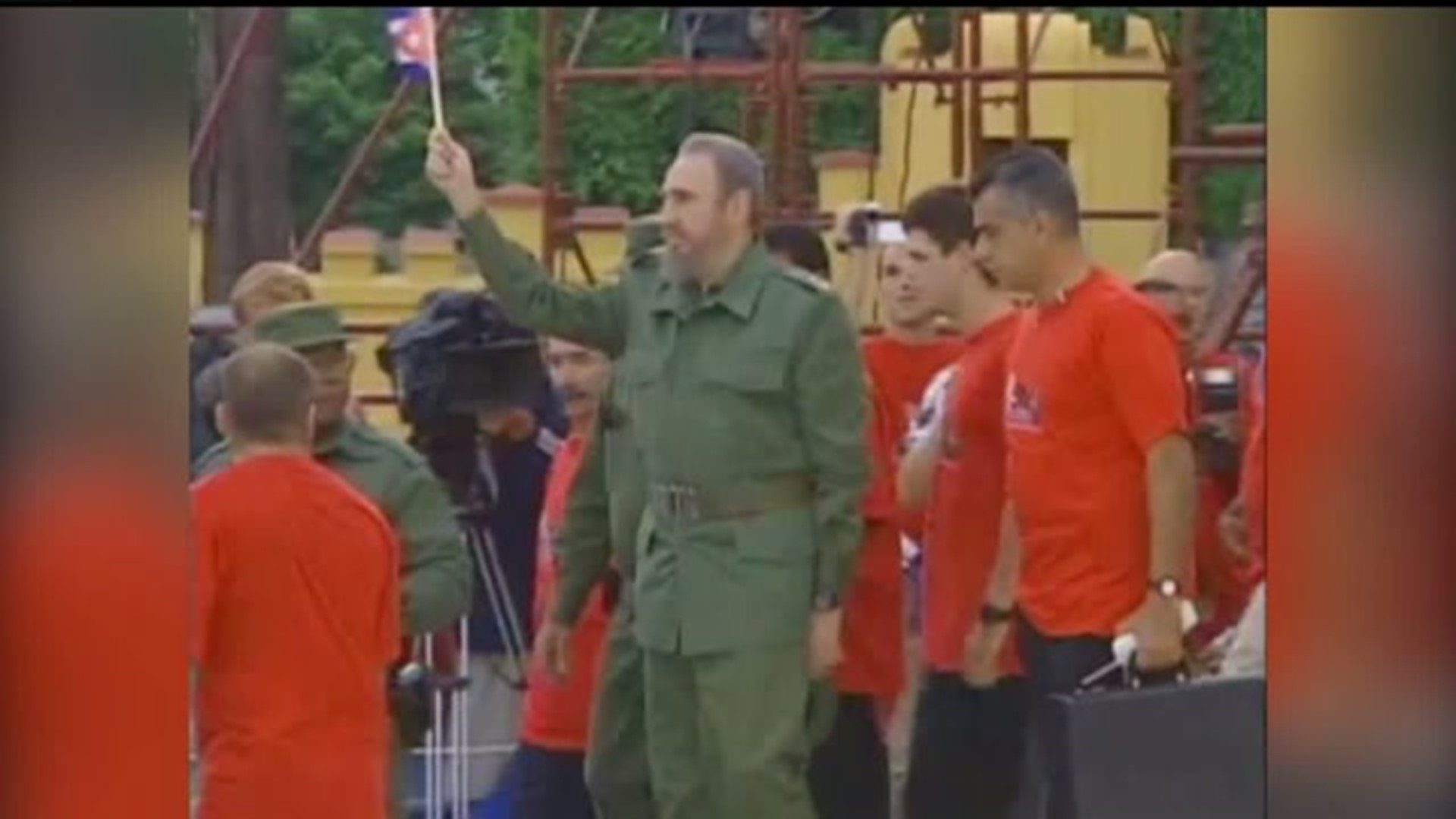 MOLINE, Illinois — It's a little bit more complicated than simply getting on an airplane - travel restrictions for United States citizens wanting to go to Cuba; with the recent death of former Cuban President, Fidel Castro on Friday, November 25, 2016, some are speculating what the future of travel looks life for the island nation.

"What we usually tell people is the travel restrictions have definitely been lifted, but it's still not open access to travel to Cuba," said Julie Neal from Gulliver's Travel in Moline, Illinois on Sunday, November 27, 2016.

Tourist travel to Cuba is prohibited under U.S. law for U.S. citizens. However, there are ways to get into the country for Americans, including through  general licenses related to Cuba travel.

"The way we did it was we actually went to Mexico and had to book separate flights," said Cassandra Dittmer, a native of Muscatine, Iowa who recently traveled to Cuba.

Dittmer was in Cuba on a trip the weekend that former Cuban President Fidel Castro died.

Dittmer says visiting Cuba was what she considers more of a trip versus a vacation and that it was a cultural experience.

"It was really, really beautiful, but it is interesting that everything is kind of owned and run by the government," said Dittmer, adding that although that may seem strange to her, it's part of life for the Cuban culture.

"That’s just what they know that’s what they’re used to and, you know, Fidel passing away was kind of a sign of potential change for the Cuban people – who knows what’s to come," said Dittmer.

"We tell people that they way they get around it is you go as a journalist, or cultural programs or humanitarian efforts, but to just go for a relaxing vacation on the beach - we're not there yet," said Neal.