Firefighter James Franciskovich and two others were headed to a training in Ames, Iowa on Friday evening, Feb. 24, when they were involved in a car crash near P... 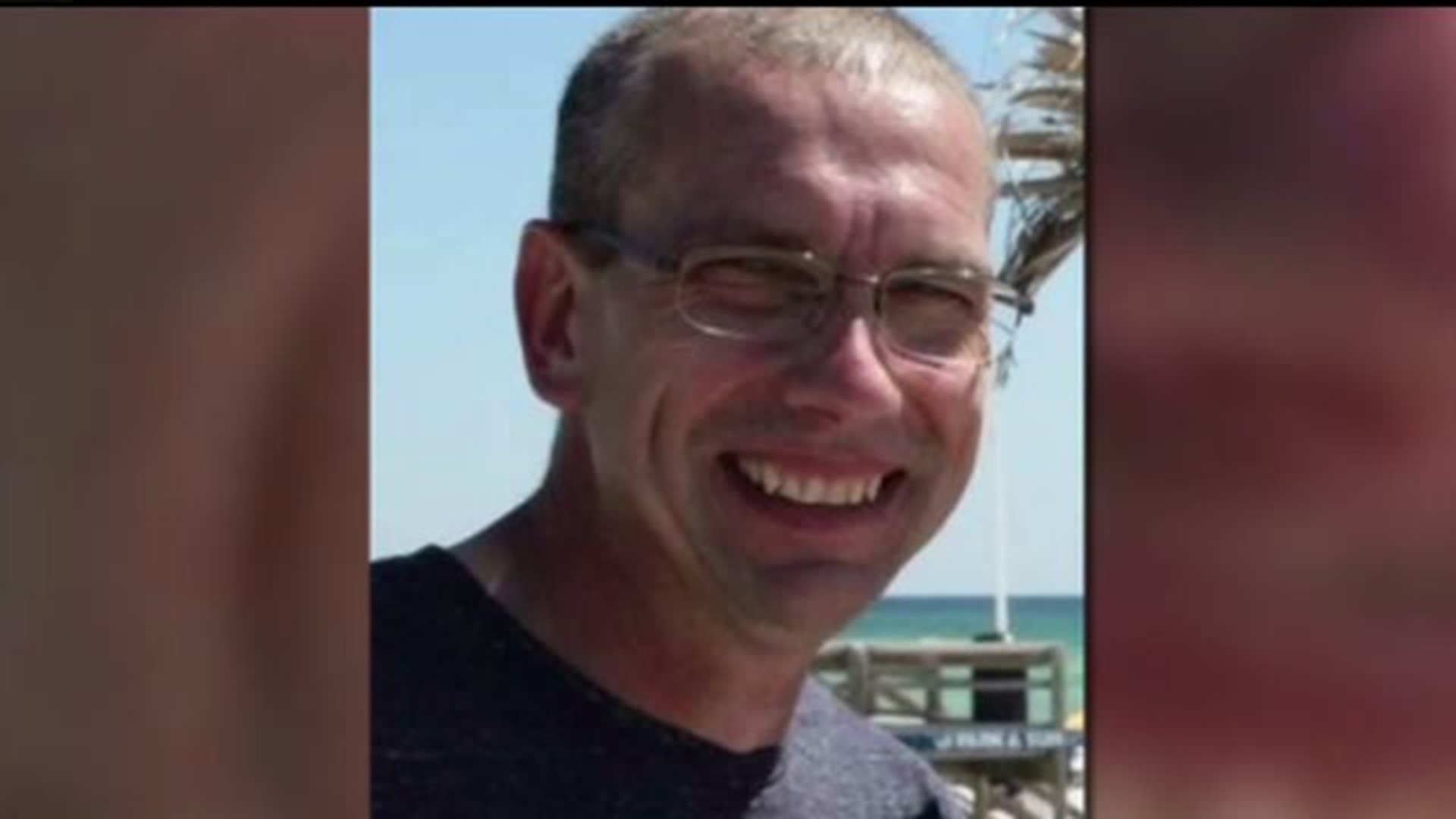 PELLA, Iowa — The West Burlington Fire Department's profile picture on Facebook has changed overnight after losing one of their own.

The Eastern Iowa Fireground Photos is reporting on their Facebook page that firefighter James Franciskovich, 52, and two others were headed to the State Fire School in Ames, Iowa on Friday evening, Feb. 24, when they were involved in a car crash near Pella.

Chief Ryan told authorities that the car they were in hit a patch of ice around 6:30 p.m. The Iowa State Patrol reported that the car rolled on its top.

Franciskovich died of his injuries. The two others were treated at a hospital and then released.

"Please keep Firefighter Franciskovich's family, both in blood, and in the fire service in your thoughts... Rest easy Firefighter James Franciskovich, we have the watch from here," reads the post.

Several other area agencies have also expressed their condolences online.

Franciskovich was a member of the West Burlington Fire Department for more than 15 years. Funeral arrangements are pending. He is survived by his wife, two daughters, one stepdaughter and one stepson, reports the Des Moines County Emergency Management Agency.