“We’re all on the struggle bus.” Tough weather conditions will mean a late harvest this fall

The rainy spring and dry summer weather has stunted corn crops this year. Farmers say it will mean a late harvest and lower yields than usual. At Cinnamon Ridge... 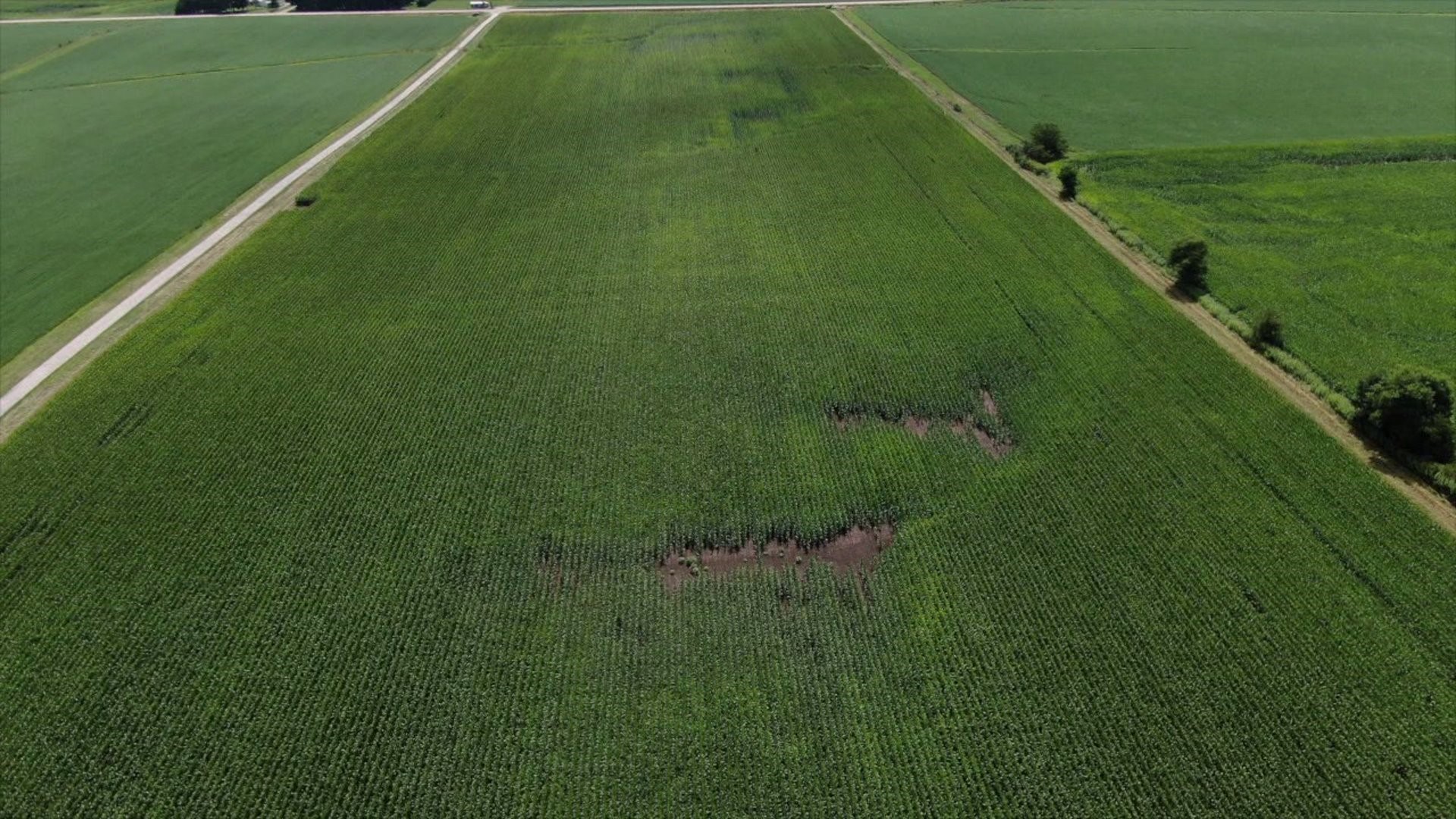 DONAHUE, Iowa -- The rainy spring and dry summer weather has stunted corn crops this year. Farmers say it will mean a late harvest and lower yields than usual. At Cinnamon Ridge Farms, the dairy cows eat a lot of corn feed, so they count on the harvest just as much as farmers do.

"That's right, we're in the same boat," said farmer John Maxwell. "We're all on the struggle bus," he said.

Maxwell says it's been month after month of bad weather, from the super cold and snowy winter to a very wet spring. Thunderstorms early this week finally snapped a dry stretch this summer.

"You know it's kind of like getting stitches the day after. It starts to feel a little better but the wound is still there," he said.

Cornfields across Iowa and Illinois show the signs of a struggle this year. Some sections have plants growing as high as 10 feet, but in other areas, the plants have had difficulty getting up off the ground.

"When you look at the field you see a lot of dips, it's not an even tasseling top," said Maxwell. "And where those dips are, that yield is going to be reduced also," he said.

Corn prices, meanwhile, are about the same as last year when the harvest was a lot more robust.

"But if you have less of it at the same price, then you're saying 'golly,' things are kind of stinky," said Maxwell. "That's a bit of a poopy diaper right now," he said.