Wells Fargo finds another 145 customers who lost homes after glitch

Wells Fargo has identified 145 more customers whose homes were foreclosed on because of an apparent computer glitch. 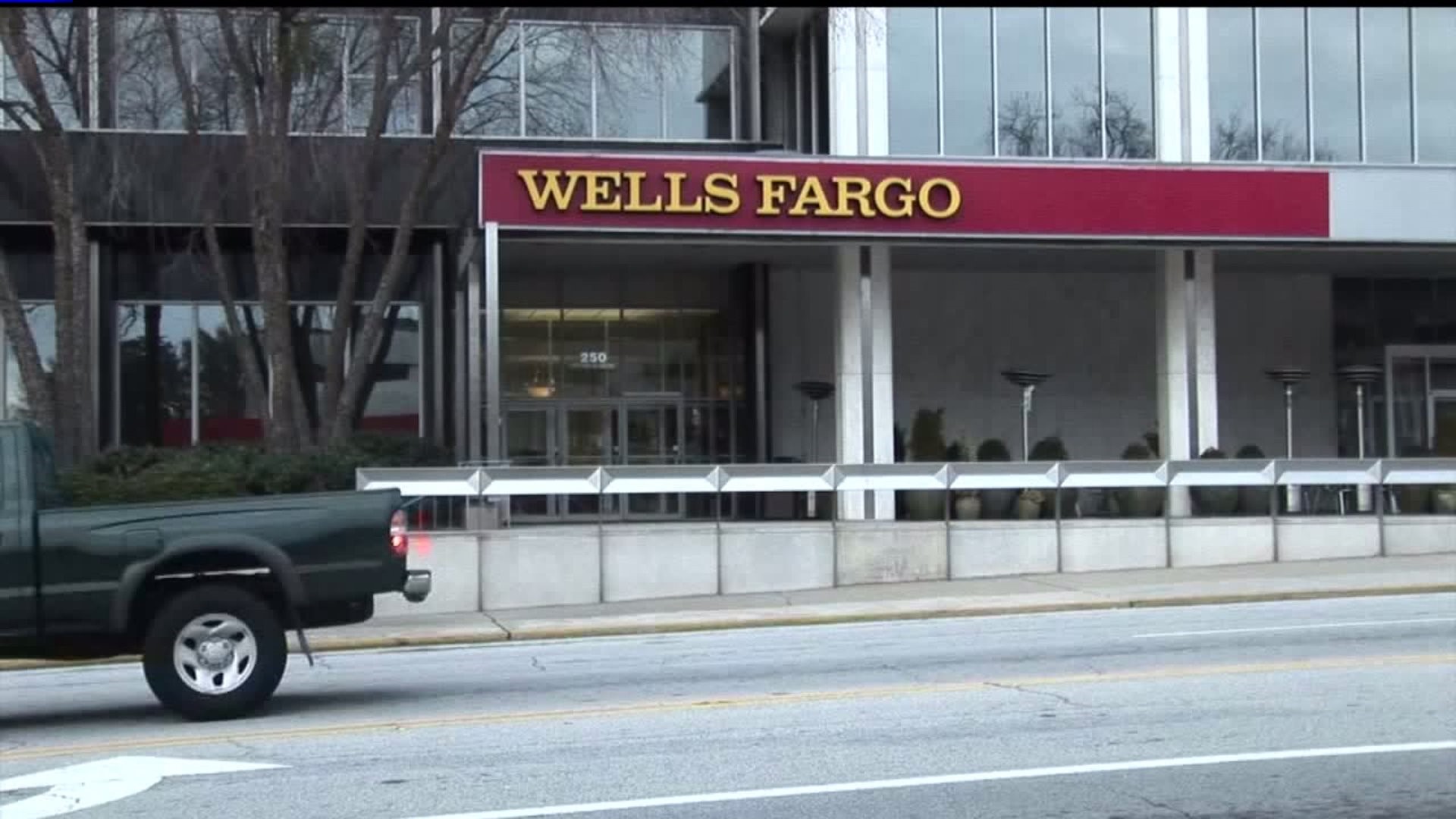 (CNN) -- Wells Fargo has identified 145 more customers whose homes were foreclosed on because of an apparent computer glitch.

Wells Fargo (WFC) said in a filing on Tuesday that an expanded review found additional "errors" that inflated estimates of attorneys' fees for homeowners in the foreclosure process.

Legal fees are taken into account when banks determine if customers qualify for mortgage modifications or repayment plans. Wells Fargo said homeowners were not actually charged the inaccurate attorney costs.

Wells Fargo now estimates that about 545 homeowners lost their homes after they were "incorrectly denied" a loan modification or deemed ineligible to apply.

The bank said the glitch impacted certain accounts in the foreclosure process between March 15, 2010 and April 30, 2018, when new controls were implemented.

Wells Fargo said that it has contacted most customers who were impacted to fix their account and offer no-cost, independent mediation. The bank said it's attempting to contact the remaining customers.

Wells Fargo continues to review the glitch and its mortgage loan modification tools. The company set aside $8 million in the second quarter to compensate victims.

Until then, "Wells Fargo's apologies are hollow and insufficient," Linda Jun, senior policy counsel at Americans for Financial Reform, said in a statement.

A litany of mistakes

The foreclosure mess adds to the list of customers who have been hurt by problems at Wells Fargo.

The bank has previously admitted its employees opened millions of unauthorized bank and credit card accounts to meet unrealistic sales goals. Wells Fargo has also apologized for charging customers for car insurance they didn't need. Some of those customers had their vehicles repossessed.

Wells Fargo has also refunded customers who were wrongly charged fees to lock in mortgage rates and who were charged for pet insurance and other products they didn't fully understand.

Last month, Wells Fargo agreed to pay a $65 million penalty to settle charges that it left investors in the dark about its toxic sales culture. The suit was brought by the New York Attorney General

News of the additional foreclosure victims comes on the same week that Democrats won enough races to retake the House. The victory will hand control of the powerful House Financial Services Committee to California Representative Maxine Waters, a tough critic of Wells Fargo.

Waters singled out Wells Fargo last year when she introduced legislation that would require regulators to shut down megabanks that repeatedly harm consumers.