The idea first started in neighborhoods, but has now spread to businesses. 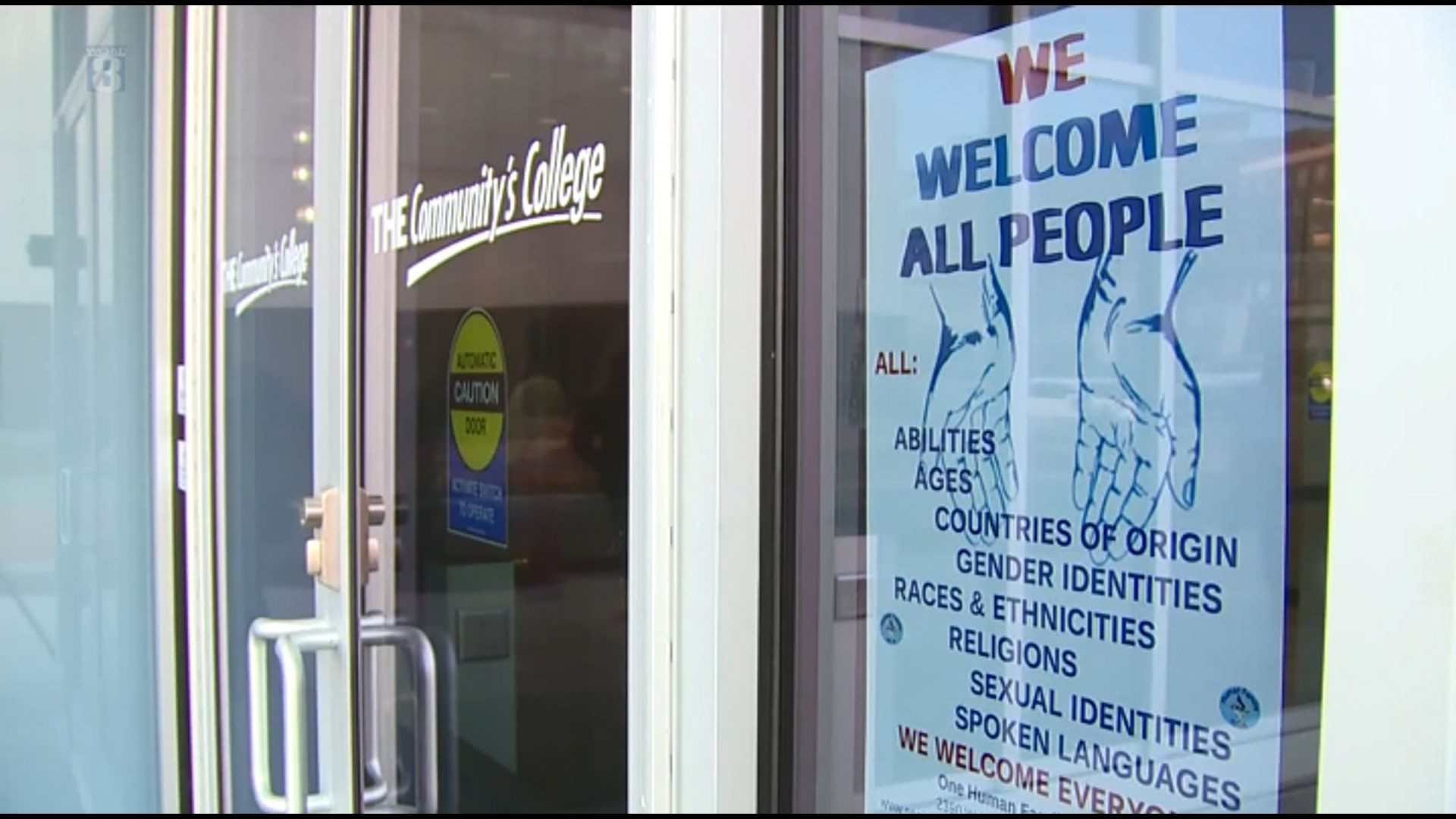 Co-Founder of One Human Family QCA, Reverend Rich Hendricks, said having the sign in your window shows that you are on the side of diversity and inclusivity, not hate and division.

"It is, unfortunately, a problem, even in our community," Hendricks said. "We know that’s not who we are as Quad Cities citizens but there are people who would pound the drums of hate. So we have to make sure that our voices are heard."

Rabbi Henry Karp said people cannot use hate to drive out hate, but that is where their signs come in.

The idea first started in neighborhoods, but has now spread to businesses.

This week, there have been reports of flyers being left by a white nationalist group in neighborhoods in both Moline and Rock Island.

Becke Dawson, the owner of SIS International Shop in Davenport, said the sign is a symbol of her shop.

"Everything that that sign is talking about is what this store represents," Dawson said. "I’ll have between 47 and 55 different countries represented in (my store) any one day."

Still, she says she does not want to force her opinion on anyone who walks in.

"Everybody’s opinion is okay in here," Dawson said. "But they will know where I stand. And where the store stands."

One Human Family QCA is also offering a training program for any local business who wants to train their employees to be more inclusive.

Signs can be picked up at any of the three locations below: