Water Hazard: What Davenport shop owners have to do before getting back to business

The city of Davenport on Thursday will host meetings that will help business owners and residents find out when they will be able to return to downtown areas af... 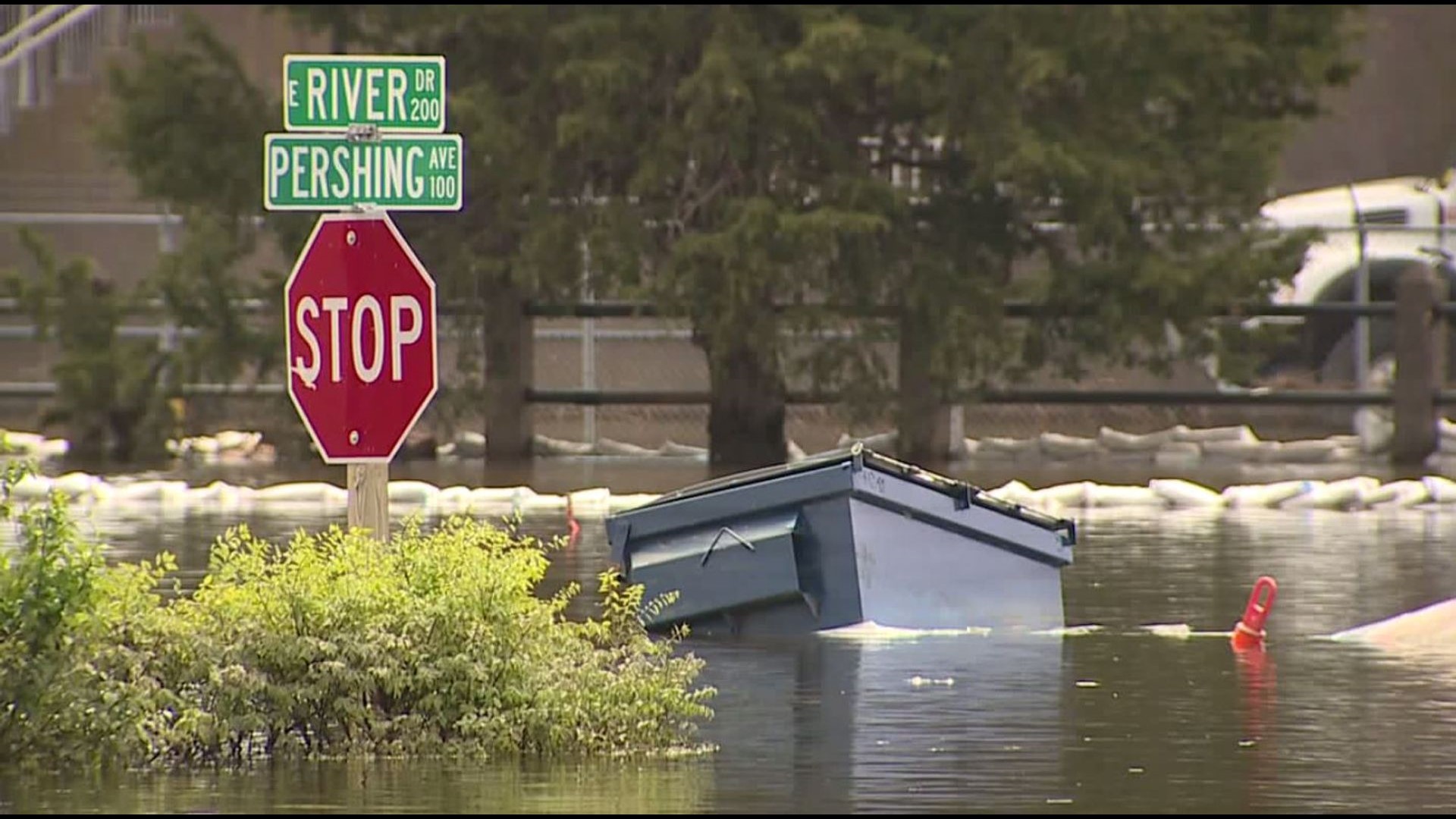 DAVENPORT, Iowa -- The city of Davenport on Thursday will host meetings that will help business owners and residents find out when they will be able to return to downtown areas affected by the flood.

The water has receded significantly in recent days. Store fronts and front steps once covered by the murky waters on Second Street are clear. But the concern isn't about access to the buildings, it's all the contaminated flood water still in the basements.

"At the time I was just thinking about what do I need for the next couple days," said WIU Assistant Professor Katherine Broughton, thinking back to the moment she was captured by a News Eight camera crew taking a boat to and from her Peterson Paper Company loft.

"It wasn't the water and the bacteria and the mold, it wasn't even a consideration for me," she said.

All of those potential problems are on her mind now.

"The water has a lot of sewage on it," said Y&J Properties owner Joe Erenberger. "You know they were pumping sewage out into the water so a lot of that's coming into our downtown."

Erenberger owns the Peterson Paper Company building and several other downtown buildings affected by the flood. To help get them cleaned up and livable again, he hired the services of CAT5 Restoration.

"Our role will be to extract the water, clean, sanitize the building," said Steven Kukasky, the company's Wisconsin Territory Manager. "And make sure that when we hand the keys back over that it's 100 percent safe," he said.

Once the city clears business owners to access their buildings again, CAT5 will remove insulation, wood and any other material that can absorb the dirty water, and disinfect the concrete and metal surfaces inside.

"Just give these buildings a scrub-down so everything should be like new when it's done," said Erenberger. "But yeah, right now I'd stay out of the water," he said.