Water and resource director in Muscatine wants to help environment, save money with investment in food waste 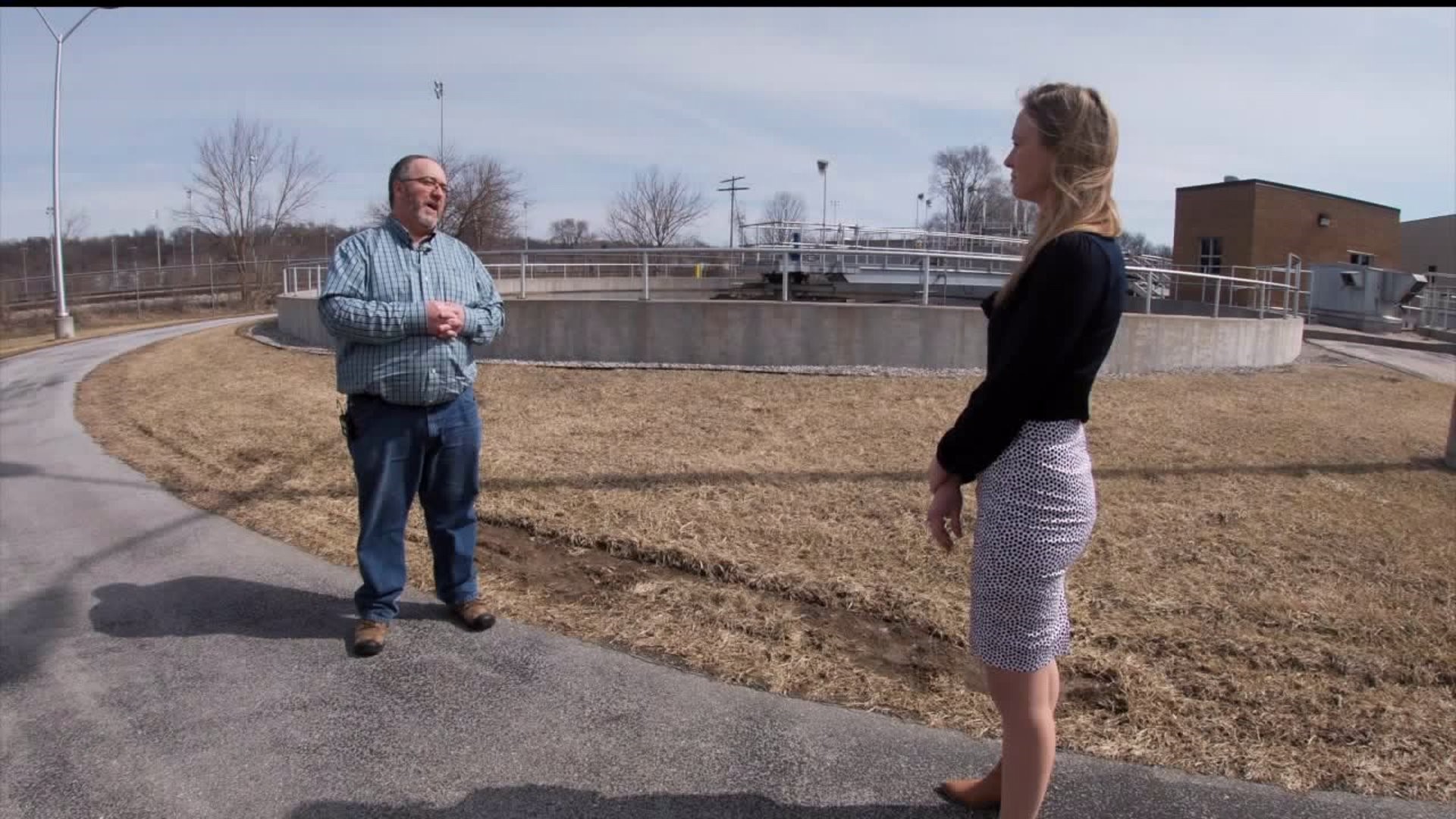 MUSCATINE, Iowa — Muscatine's Water & Resource Recovery Facility Director, Jon Koch has been working for nearly seven years to bring more organic waste to the City, in order to turn it into natural fertilizer and, down the road, clean renewable energy in the form of natural gas.

Koch sees discarded food as a wasted opportunity, one he would like to capitalize on with the help of a high-tech depackaging system made in Minnesota. To view a YouTube video showing the equipment, click here.

"We have a program going on right now we call MARRVE, Muscatine Area Resource Recovery for Vehicles and Energy," said Koch on Tuesday, March 19.

The solid waste recycling project is budgeted for about $3 million, according to Koch. The depackaging machine itself would cost around $800,000. Koch believes the program would keep food waste out of landfills and thus, cut down on harmful methane gas releasing into the earth's atmosphere. He says 30% of what goes into a landfill is food waste, like an expired Lunchable or can of corn. Those products, Koch says, are perfect for the depackaging system he wants the City to buy.

If approved by City Council, the system would go in the recycling center portion of Muscatine's Recycling and Transfer Station. Koch says the building is largely underutilized ever since Muscatine converted to single stream recycling.

Old food waste from industries, grocery stores and restaurants would stay out of the landfill and instead, be turned into natural fertilizer for farmers and biogas.

Koch sees a lot of biogas go up in smoke, being wasted, every day at the Water and Resource Facility. Harnessing that could be a money-maker and good for the environment, drawing businesses' trash from far away to Muscatine.

"Hopefully we can find everybody who's interested in the region," said Koch, "We're not just looking for just Muscatine. We're actually 150, 200 miles away, or even further some places have expressed interest in bringing waste here. Because there isn't anybody doing this."

Phase 2 of the project would be creating a system that would capture the biogas released from the facility's smokestack daily. Right now, the facility does not release enough biogas to make it worth it to build that system. With the addition of the depackaging machine, Koch believes the City would be closer to creating enough gas that it would be worth it to capture the biogas, clean it, and potentially inject it into a pipeline. He says states as far away as California would give Muscatine a "credit" for the gas.

This week, Koch received bids from contractors on how much it would cost to repurpose the recycling center and get it ready for the program. Contractors are not close enough in price to where Koch needs them to be, in order for him to present the bid to City Council. He hopes an agreement on price will happen soon and that the program could be up and running by the end of 2019. The program would create two new jobs.