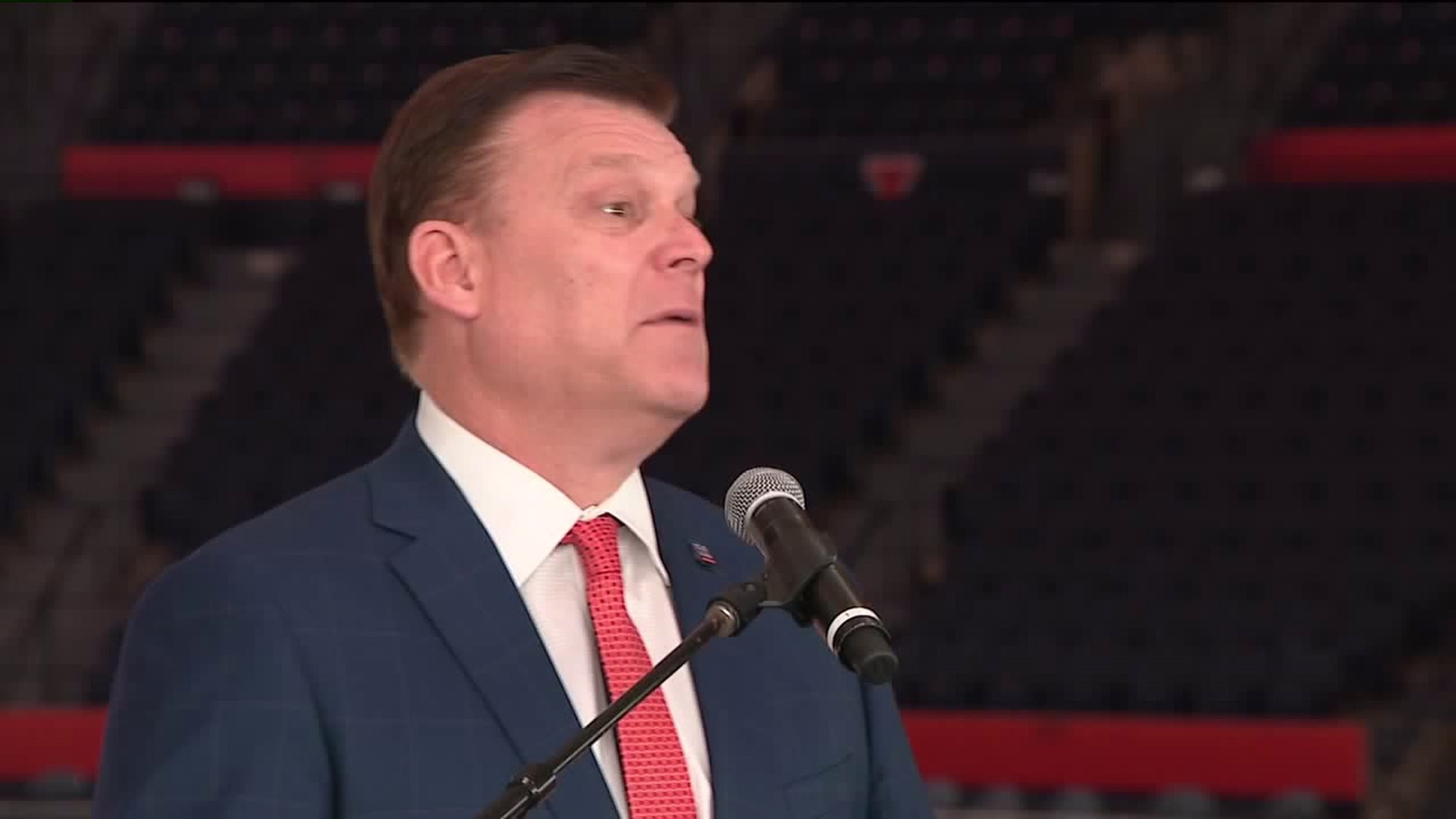 Underwood spent three successful seasons at Stephen F. Austin before signing on to coach Oklahoma State for 2016-17. The Cowboys got off to a rough start to Big 12 play before rallying with a 9-1 stretch that landed them an NCAA Tournament bid.

Oklahoma State fell to seventh-seeded Michigan 92-91 on Friday, closing out Underwood's only season in Stillwater.

The Fighting Illini went 95-75 in five seasons under Groce but made just one NCAA tournament appearance. 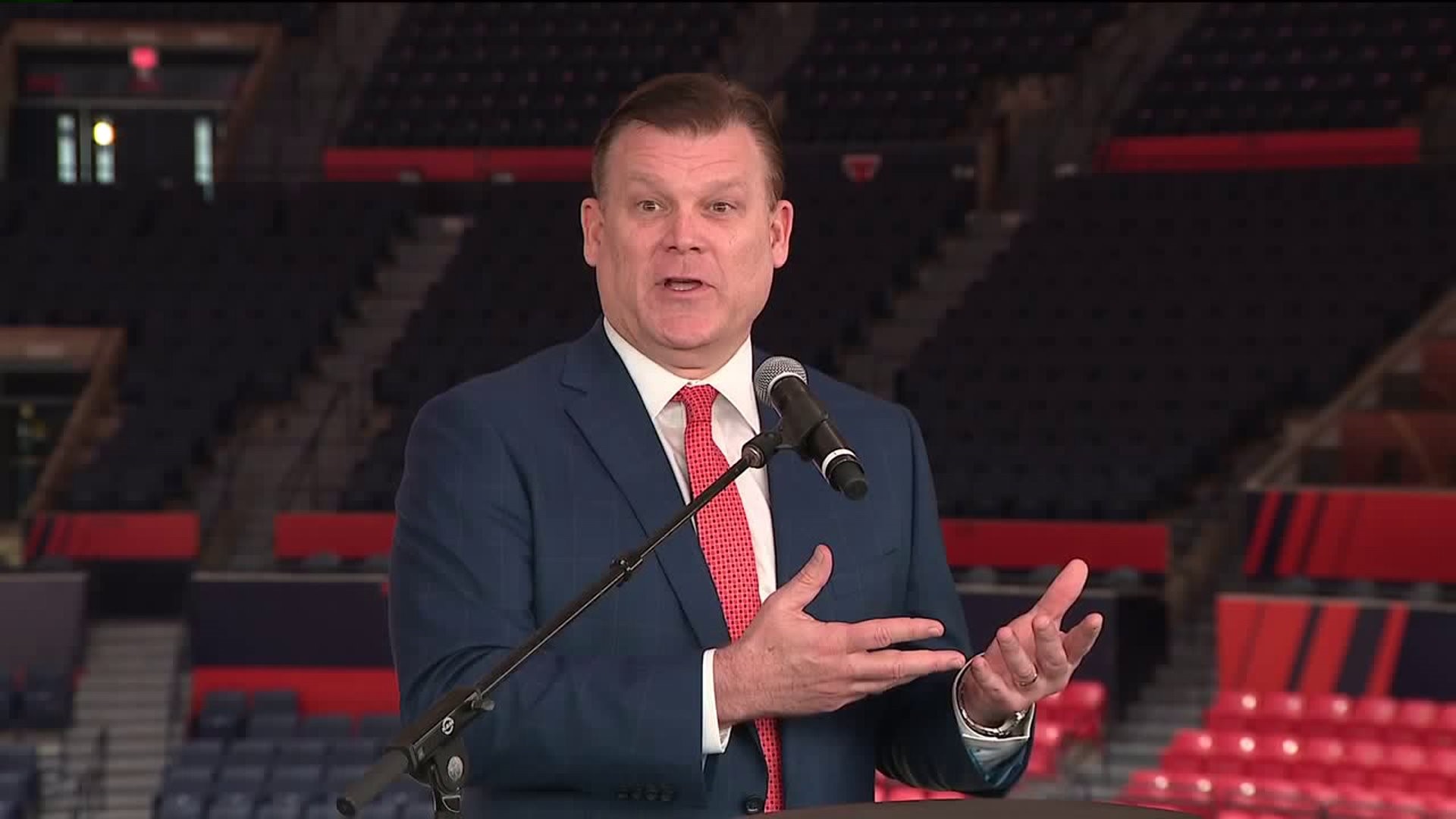