100-year-old Warren County Jail in dire need of repair, but there’s no money for it

It’s a project that could take millions of dollars that Warren County does not have. 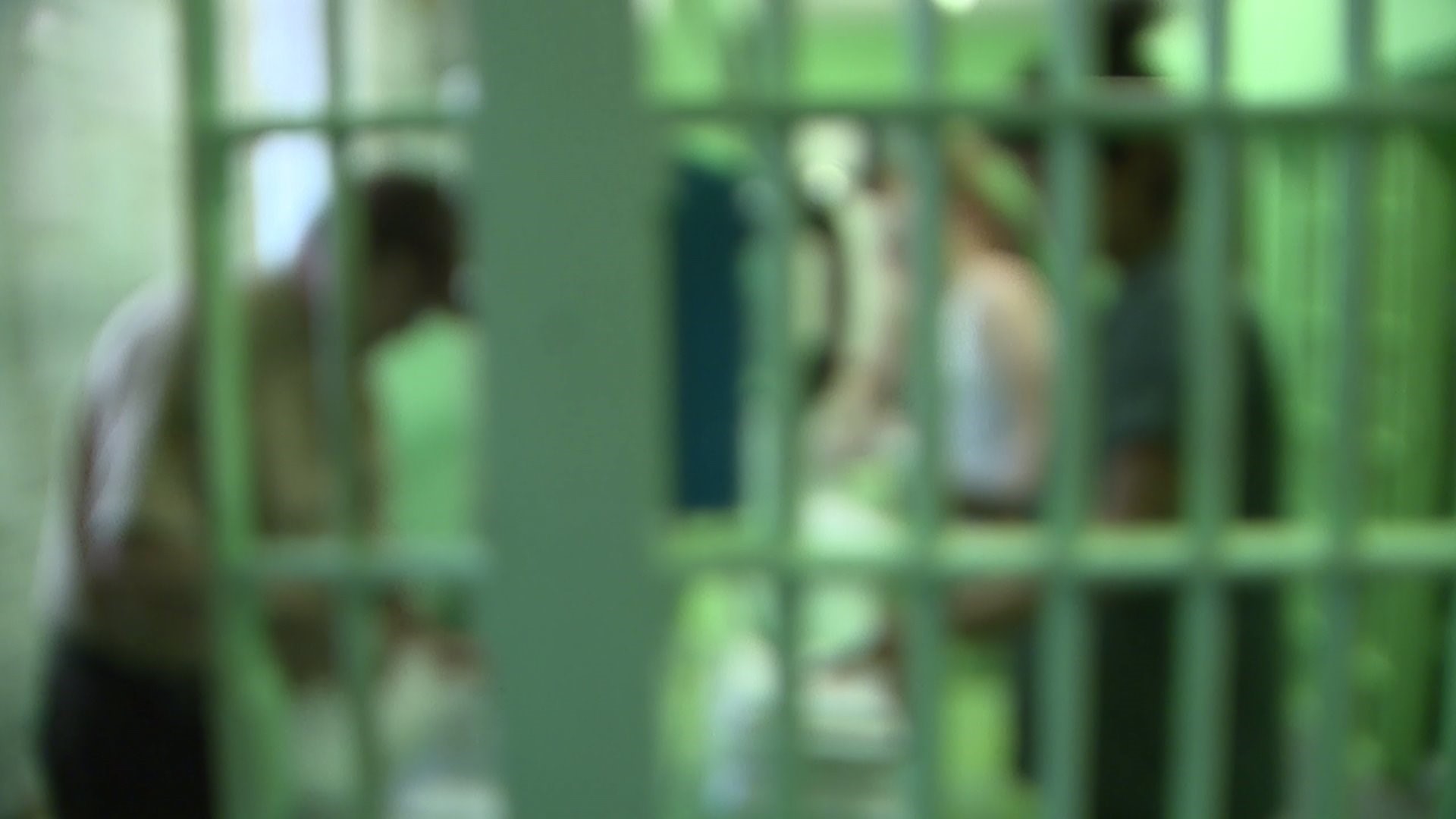 MONMOUTH, Illinois-- Built between 1915 and 1916, not too much has changed at the Warren County Jail, and Sheriff Edwards says it is long overdue for a change.

“You’re sitting in what was probably the living room of the jail at one time because back in those days the sheriff’s family actually lived in the jail…. The building has just outlasted its usefulness it’s a hundred years old,” says Sheriff Martin Edwards.

He says one of the most dangerous spots is a shaky old handrail to nearby stair case. Officers have to walk inmates up those flights of steps to their cells, but sometimes it is a dangerous trip.

“During a fight with a city officer I believe actually he was almost knocked clear off the rail,” says Edwards.

With jail cells so old, manufacturers no longer make the parts to repair them.

County board members from the Building and Grounds Committee are taking note of the damage, in the hopes to finance a new jail.

It's a project that could take millions of dollars that Warren County does not have.

“'We don`t have a lot of extra money to play with. In fact, we have 0 extra dollars to play with at this point, so any expenses that we have to move the process along we have to look at those and how can we manage this effectively,” says Sean Cavanaugh, Warren County Board member.

The Building and Grounds Committee hopes to present their findings to the board this fall, from there Cavanaugh says the hope is to start conversations about the next step to finance a new jail.