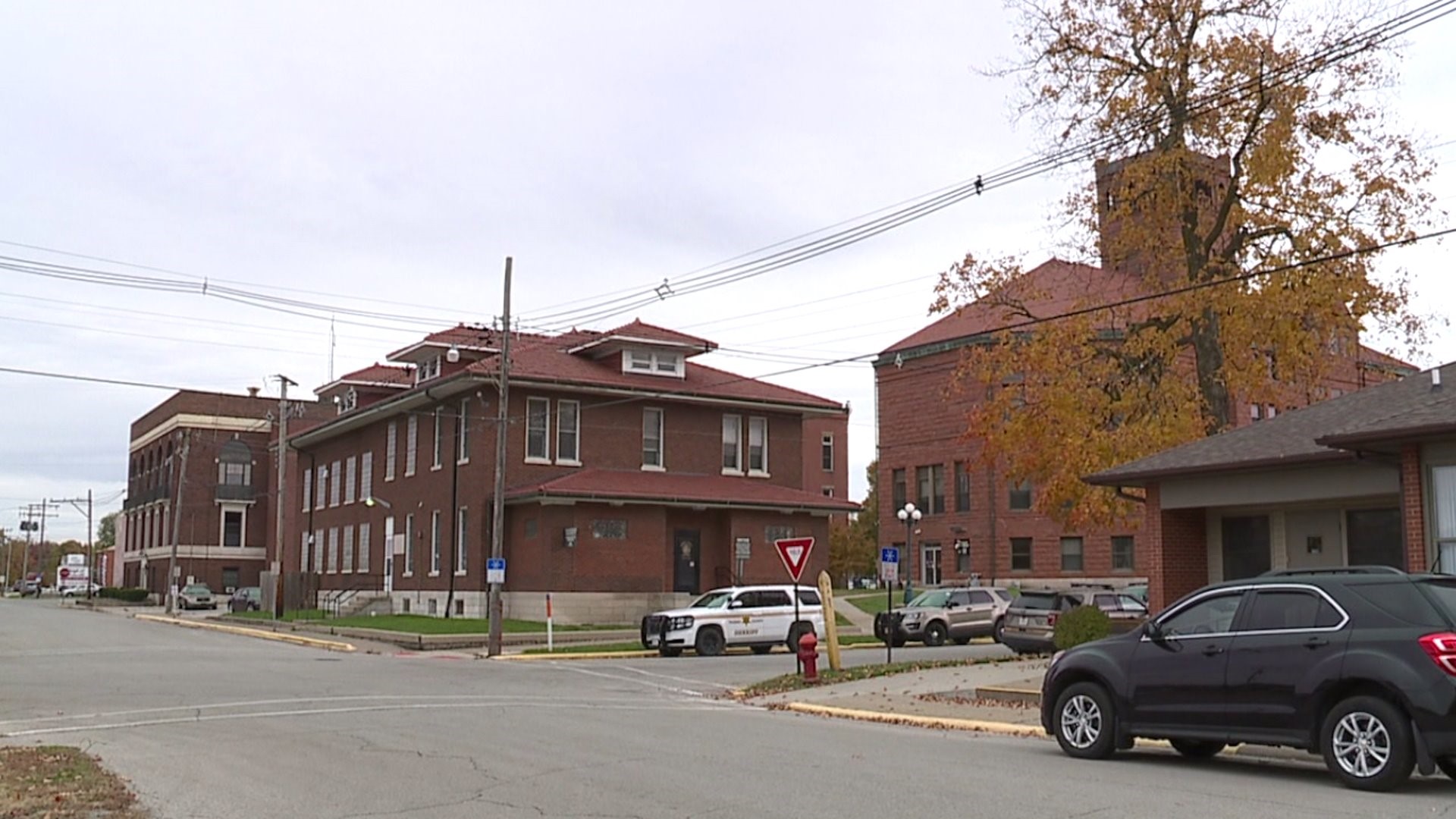 MONMOUTH, Illinois-- It's been nearly three months since the Warren County Jail closed unexpectedly. The sheriff says he's still not sure when it could reopen.

"I want to get open as fast as possible," Sheriff Martin Edwards says.

Sheriff Edwards says he's been trying to get fully-staffed. The jail closed because too many employees quit unexpectedly back in August.

"We've got, effectively, a whole new crew of people we're trying to train," he says. "But I'm still not comfortable with trying to open the facility at this point until we get enough people hired that we can continue to take the attrition like we have in the past."

The Sheriff says he needs four more correctional officers, plus an administrative secretary to safely reopen the jail. With only six jailers right now, he doesn't have enough staff for when somebody gets sick or takes vacation time.

"I'm trying to get those numbers back up again so we can operate within those parameters so we can do the job safely and effectively," Sheriff Edwards says.

He says he's struggling to keep people on staff because of low wages and the high-pressure nature of the job.

"It's a hectic environment," he says. "You deal with people sometimes that aren't happy to be here. So they can be a handful. So there can be some stress involved in it."

For now, the inmates continue to be housed at the Mercer County Jail. Sheriff Edwards says that cost $30,000 for the first month alone, although he says some of those costs even out since the jail doesn't have to cover inmates' meals and health insurance right now.

As for new hires, they're learning the ropes with an empty jail.

"It feels a little funny looking in empty cells," says Hannah Ennis, who started as a correctional officer earlier this month. "But I'm getting the hang of it. And it gets me on track so when I get inmates back I know that I need to do it every 30 minutes."

Ennis says she does cell checks every 30 minutes even though they're empty. She's learning how to book people into the jail, check warrants and search people. She's going to school right now but wants to someday be a deputy.

"I've wanted to be a correctional officer or a police officer since I was a kid," she says. "This is just something I've always wanted to do."

But not all of the candidates for the job feel the same way. Sheriff Edwards says he's struggled to get qualified candidates.

"We still have to be pretty particular about the type of candidate we're going to get here," he says.

Sheriff Edwards says he knows one thing's for sure.

"We can't just stop our operation like we did in August and ship people off all the time when we get low on people," he says."We have to be able to take up the slack and go."

The county is also conducting a comprehensive survey on the jail. That survey will determine if the