Two brothers in Roseville, Illinois are planning to start growing medical marijuana to get in on an up-and-coming business. Co-owners of a construction company ... 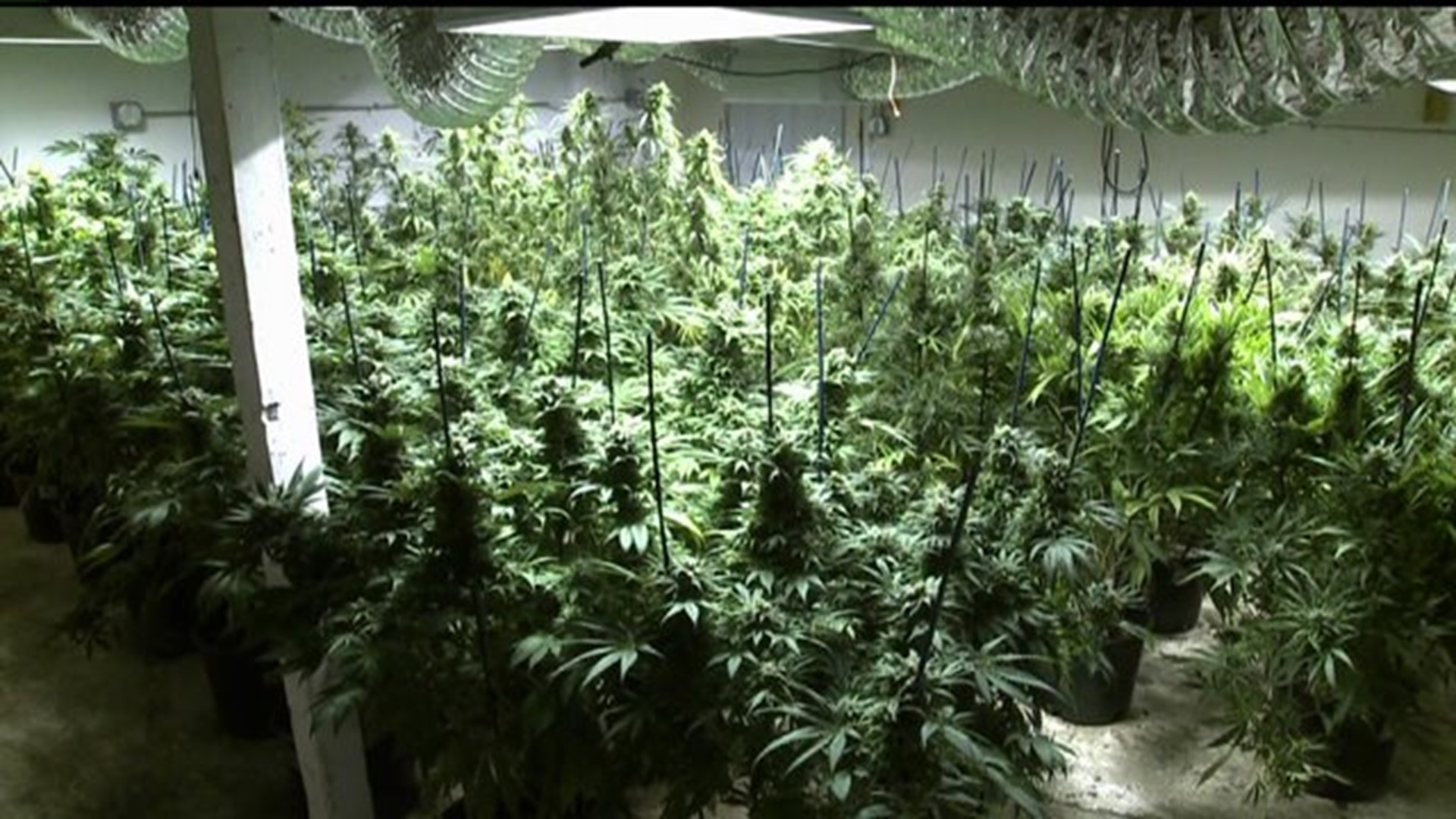 Two brothers in Roseville, Illinois are planning to start growing medical marijuana to get in on an up-and-coming business.

They raise cattle and  harvest traditional crops like corn, soybeans, and hay,  but marijuana is the next on their list.

"It was actually my brother's idea," Frank said, pointing his finger at his younger brother Andy. "He got to thinking about it and said there are other states that have done it and it seems to be working."

Andy wanted his share of building an industry from the ground up.

"There hardly has been anything in my lifetime that you can get into on the ground floor," Andy said, glaring over his field of corn that's beginning to sprout from the ground. "It's going to be good for Roseville because it's going to bring in some pretty decent jobs."

If the Illinois Department of Agriculture accept Andy and Frank's application, the brothers say it will provide at least 20 high-paying jobs. They plan to grow for the Chicago-based company Salveo Health and Wellness.

Currently, the Huston brothers are working closely with Salveo Health and Wellness on their application. They must outline specifically where the cultivation center will be located, provide controlled entrances and exits, 24-hour camera surveillance and an alarm system.

"The building is going to be 10,500 square feet," said Andy, pointing to the empty lot behind parked tractors. "We're figuring we will grow about 1,200 plants."

The earliest the Huston brothers will submit their application is August 2014. Currently, the Department of Agriculture's criteria pertaining to marijuana cultivation centers is being reviewed by the state.

The Hustons have met with the Warren County Building and Grounds Committee. They briefed county members on their plan. Although the company does not need county approval, the Hustons are seeking county support to help in their application efforts with the state.

Andy Huston says he will be traveling to Colorado and California this upcoming summer to educate himself on growing cannabis.