The Warren County Sheriff’s Department is investigating the death of a man by gunshot in a Little York home. 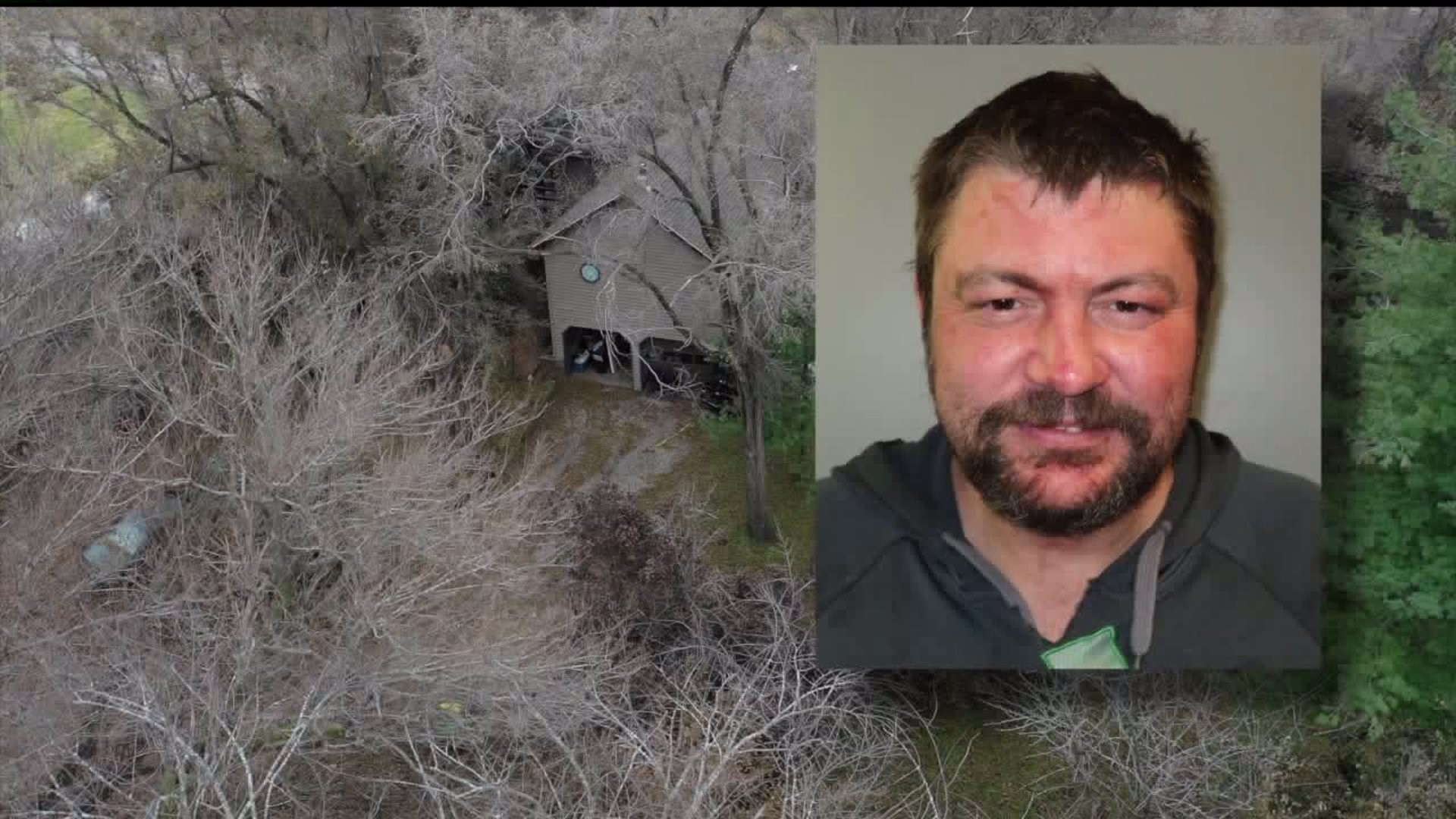 LITTLE YORK, Illinois -- Investigators say a mother shot her son at their home in Little York.

Initial reports indicate that deputies from the Warren County Sheriff's Department were called to a domestic disturbance around 11:15 p.m. on Saturday, November 17.  That's where 43-year-old Jesse W. Porter was found dead on the front porch, his mother was inside the home.

According to Sheriff Martin E. Edwards, 71-year-old Sondra Porter, who had reported the domestic disturbance, shot her son Jesse. Detectives interviewed Sondra and later released her.

"Based on the totality of the initial interview, it did not appear that an arrest was called for at the that time. We felt a lot more investigation was needed to present the facts to the State's Attorney to make that decision," Sheriff Edwards told News 8, adding that there was no flight risk nor any threat to the public in the incident.

He said a car rammed into the house and damaged mailboxes in front of the house and in town may have been connected to the incident.

The Warren County Coroner Al McGuire told News 8 Jesse Porter suffered an apparent gunshot to the chest. The autopsy was done on Monday.

"They’re working on it right now as we speak," Warren County State's Attorney Andrew Doyle said, adding that he will decide some time this week whether charges will be filed in the case.