“In a complex situation lacking a simple solution, we are trying to take constructive steps to reduce the risk that events like these will happen again, b... 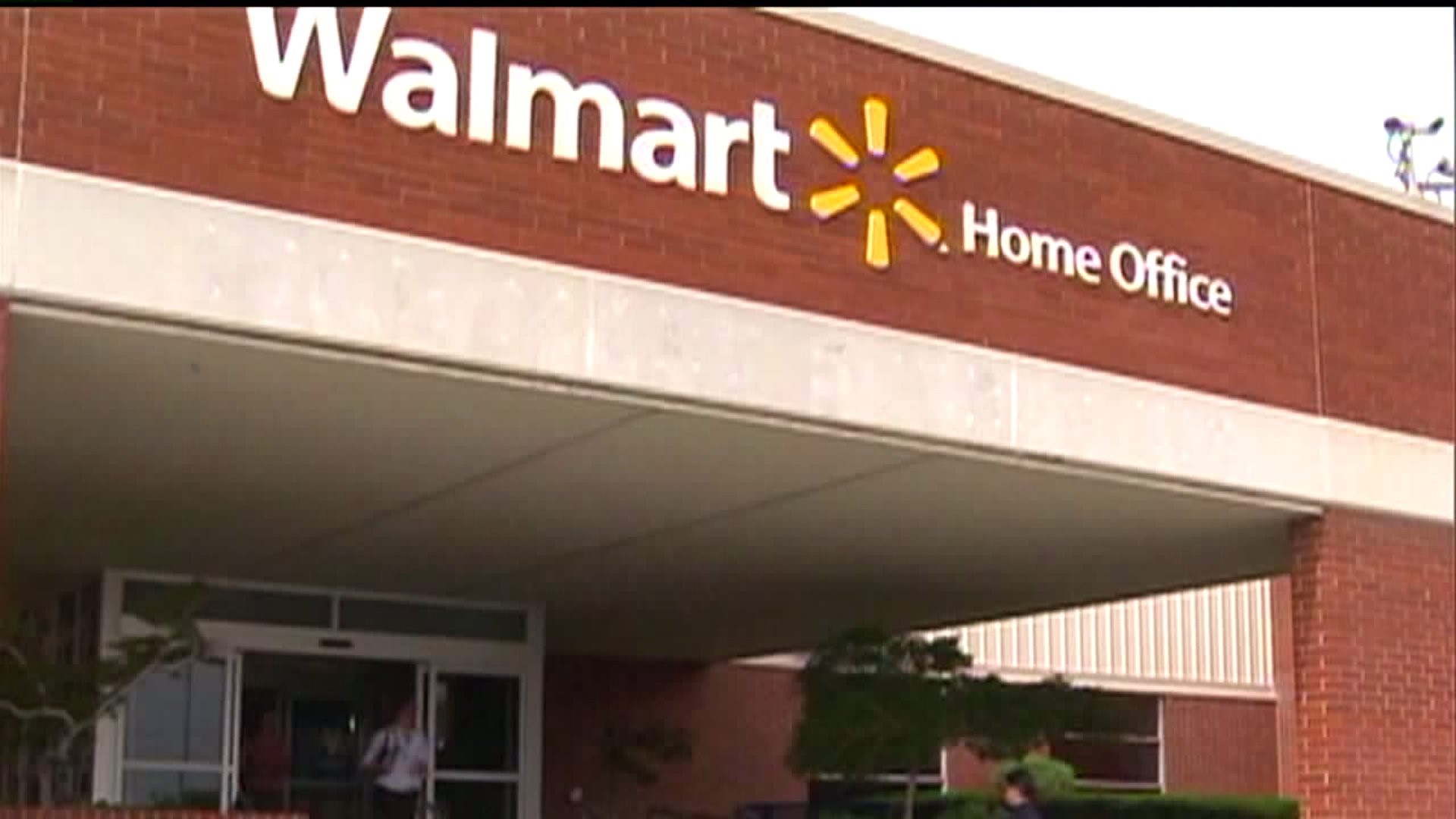 Walmart says it will stop selling handgun ammunition and ammunition for short-barrel rifles one month after more than 20 people were killed in a mass shooting at a Walmart in El Paso, Texas. Walmart also pressured Congress to enact gun safety measures.

The company, America's largest retailer, announced Tuesday it will discontinue the ammunition sales after selling all of its current inventory. Walmart also publicly requested that customers no longer openly carry guns into its 4,700 US stores, or its Sam's Club stores -- even in states that allow open carry.

Walmart will also stop selling handguns in Alaska, the only state where it still sells handguns.

However, the retailer will continue to sell long barrel deer rifles and shotguns and much of the ammunition for those guns. Walmart will also continue to allow concealed carry by customers with permits in its stores.

In a memo to employees on Tuesday, Walmart CEO Doug McMillon said Walmart's changes were prompted by the El Paso, Texas, shooting, as well as recent mass shootings in Dayton, Ohio, and Midland and Odessa, Texas.

"In a complex situation lacking a simple solution, we are trying to take constructive steps to reduce the risk that events like these will happen again," he said. "The status quo is unacceptable."

Walmart represents about 2% of the market for guns today, the company said for the first time recently. Walmart believes it is not among the top three gun sellers in the industry, but it estimates it has about a 20% market share of ammunition sales.

On Tuesday, McMillon said that Walmart's changes to ammunition policies will reduce its market share from around 20% to between 6% and 9%. "We believe it will likely drift toward the lower end of that range, over time, given the combination of these changes," he said.

"We will treat law-abiding customers with respect, and we will have a very non-confrontational approach," he said. "Our remaining assortment will be even more focused on the needs of hunting and sport shooting enthusiasts."

In addition, McMillon said that he would send letters to the White House and congressional leaders that "call for action" on "common sense" gun safety measures. McMillon said Congress should debate re-authorizing the assault weapons ban and expand background checks.

"We encourage our nation's leaders to move forward and strengthen background checks and to remove weapons from those who have been determined to pose an imminent danger," he said. "Congress and the administration should act. Given our decades of experience selling firearms, we are also offering to serve as a resource in the national debate on responsible gun sales."

On August 4, a Walmart in El Paso was the scene of one of the worst mass shootings in American history. Federal investigators are treating the shooting as an act of domestic terrorism.

In the wake of the shooting, Walmart has faced enormous pressure to remove firearms from its physical stores and criticized for selling pro-gun T-shirts on its website. Several Democratic candidates for president have called on Walmart to stop selling guns at its stores. America's largest teachers' union, The American Federation of Teachers, and gun safety groups have pressed the retailer to end its gun sales.

Walmart previously pulled displays of violent video games in its stores and also removed about 1,000 third-party items from its website.

Despite its history of selling hunting weapons that goes back to Walmart's origins, Walmart has shifted its gun policies and strengthened gun safety measures. It stopped selling assault rifles in 2015 and raised its minimum gun purchasing age to 21 last year after the Parkland, Florida, shooting. Walmart also stopped selling handguns in every state but Alaska in the mid-1990s and only sells a firearm to customers after receiving a "green light" on a background check.

"We understand that heritage, our deeply rooted place in America and our influence as the world's largest retailer. And we understand the responsibility that comes with it," McMillon said.