Walgreens is dropping plans to move its headquarters to Switzerland. 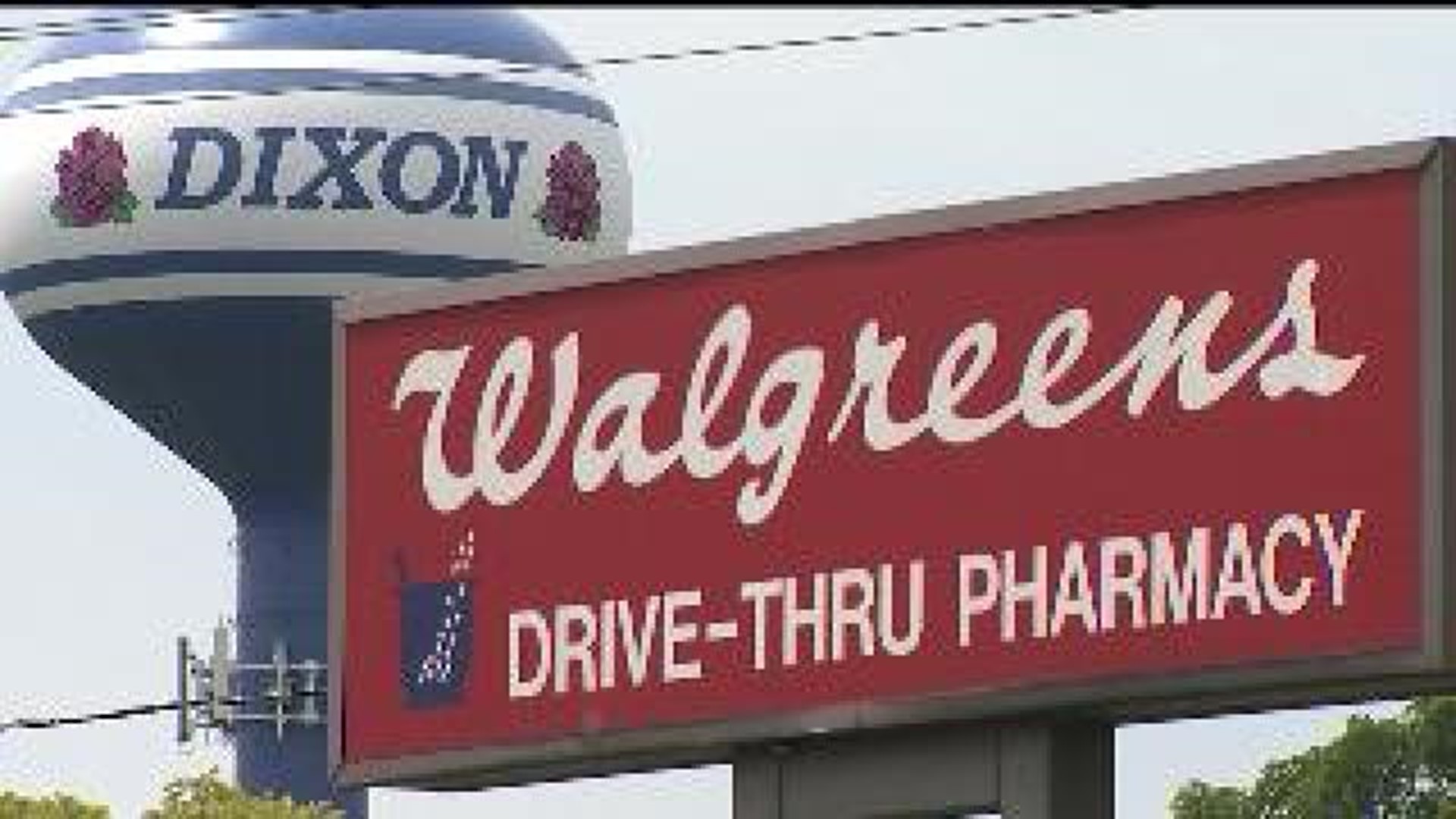 Walgreens is dropping plans to move its headquarters to Switzerland.

The corporate offices will remain in the Chicago area after a public and political outcry.

That's a big win for doing business in Illinois. It's also a victory for Dixon, Illinois.

This is where the corner of happy and healthy starts. Mayor Jim Burke retraces the steps on Wednesday in Dixon.

"No matter where you are in life, what great things you can accomplish with the right amount of attitude," he said.

"A lot of wheels were turning in his head how he could change things," said Bill Jones, curator of the Northwest Territory Historical Center in Dixon.  "And he did."

Walgreen grew up in Dixon, went off to war and nearly died.  Another fluke injury inspired this self-made man.

Charles Walgreen remembered his roots, saving a nearby bank from folding during the Depression.

"She was there every morning, having coffee with a bunch of Dixonites," he said.

A 12-year-old Ronald Reagan even caddied for Charles Walgreen. Years later, he would be a guest in the Dixon estate still maintained by the Walgreen family.

Walgreens latest decision sounds like a victory for Main Street over corporate greed. It endorses the homespun philosophy that reaches back to its founder's days in Dixon.

"Just about everybody is proud of Walgreens being an American corporation," Mayor Burke concluded.

That's a happy and healthy outcome for Dixon and Illinois.