Vote on land rezoning for proposed Portillo’s location is tonight

The meeting where the board will vote on the rezoning recommendation will be held at 5 p.m. on July 2nd at the Davenport City Hall. 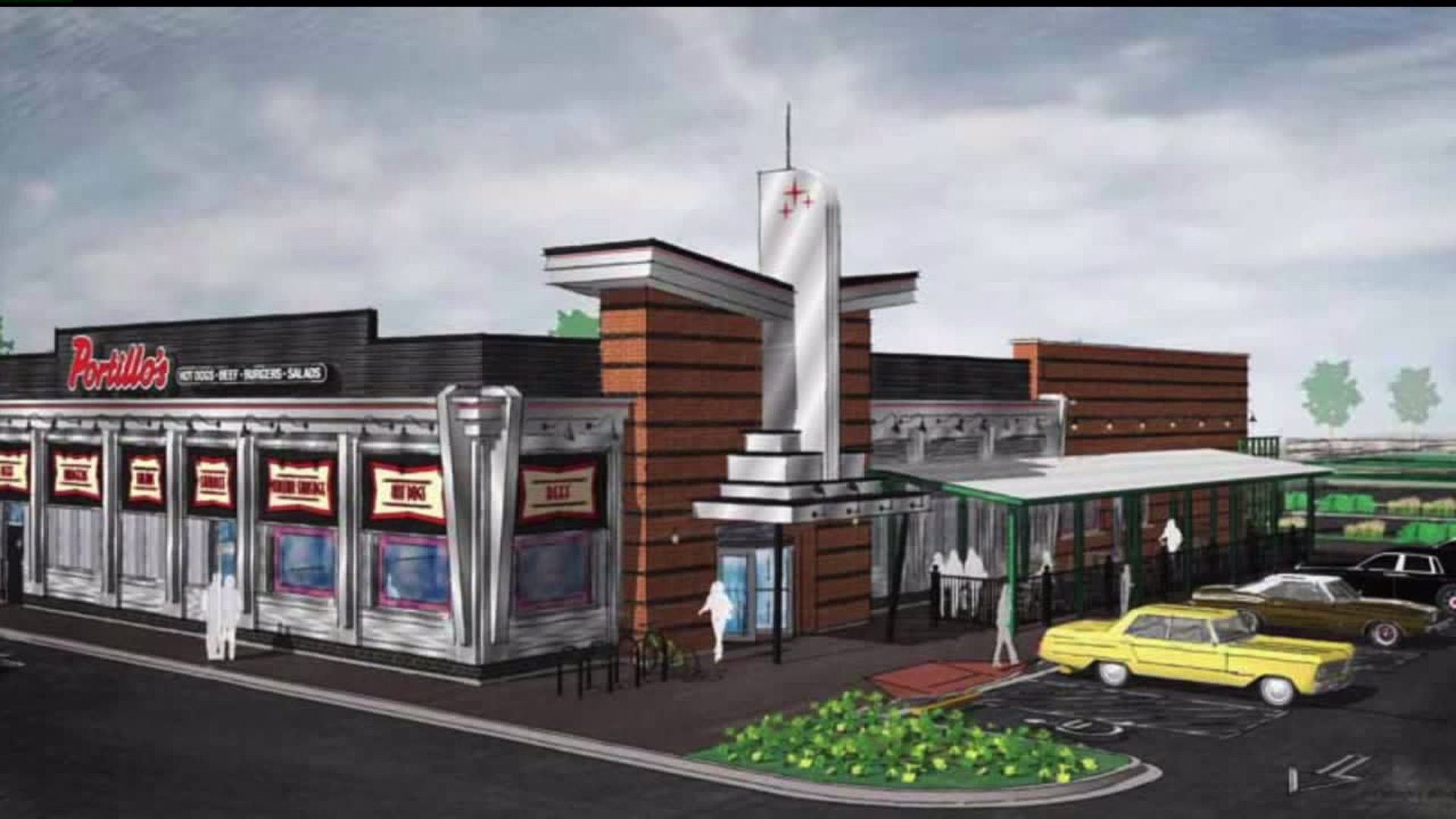 DAVENPORT, Iowa - The Davenport Planning and Zoning Board will vote on July 2, on whether to recommend to the City Council the rezoning of land near Lorton Avenue and 53rd Street.

The land would be used to house a commercial development, which would include a mix of food and retail establishments.

One of the proposed establishments is Portillo's.

The restaurant would be the Chicago-based chain's first location in Iowa.

On Sunday, July 1, the Facebook group "Bring Portillo's to the Quad Cities" asked supporters of the rezoning to come to the July 2nd meeting, because they say previous meetings have had poor turnout of people in favor of the restaurant.

Meanwhile, many people said the Portillo's would only make traffic worse on an already busy 53rd Street. Others said their streets would flood even more with water run-off from the new development.

The meeting where the board will vote on the rezoning recommendation will be held at 5 p.m. on July 2nd at the Davenport City Hall.

That vote will then be passed along to the City Council, who will then make a decision on whether or not to rezone the land from residential to commercial property.