Extremely high levels of the chemical vitamin E acetate was found in nearly all cannabis-containing vaping products that were analyzed in connection to severe l... 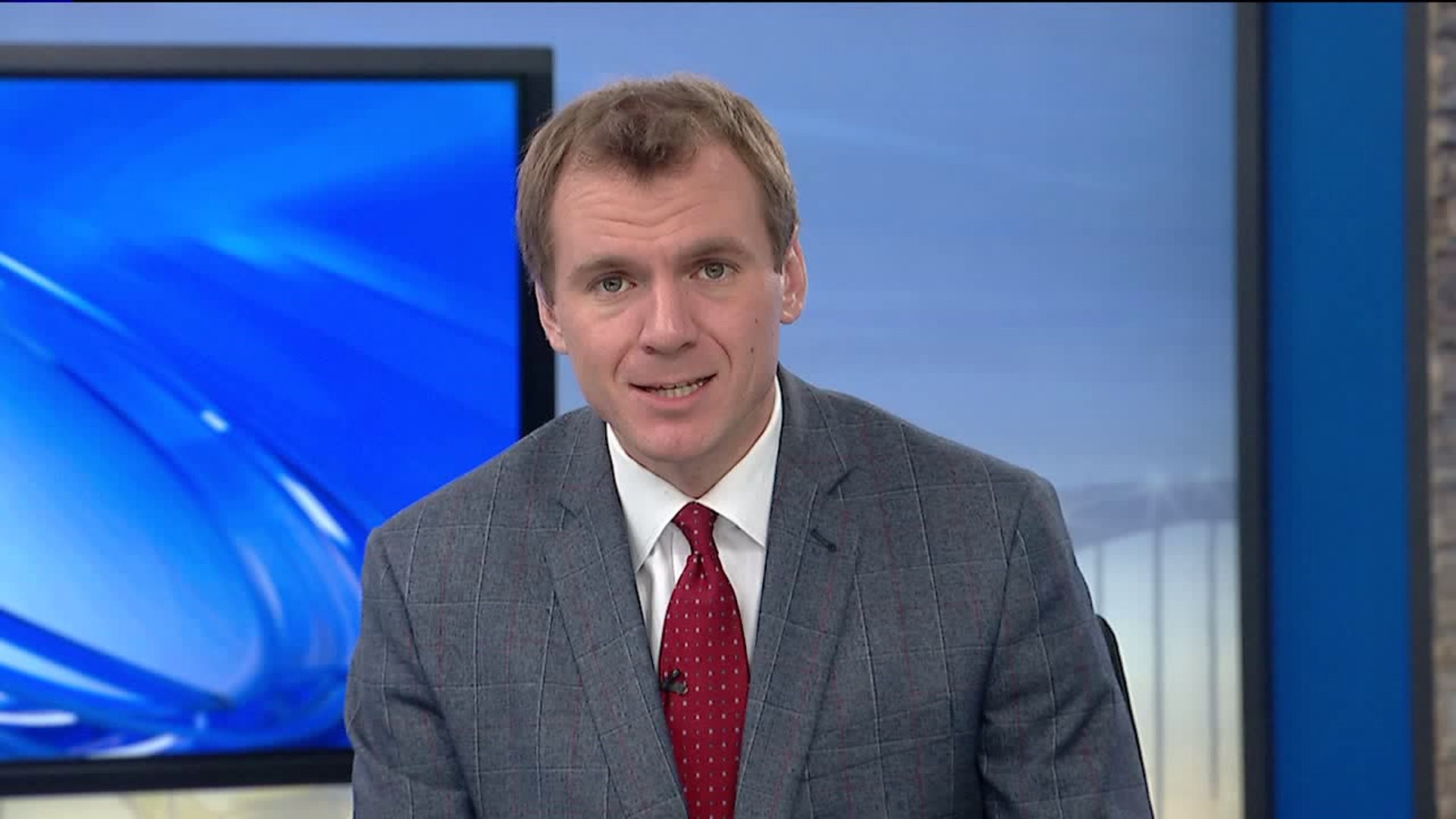 (CNN) -- An investigation into the link between vaping and severe lung illnesses has yielded the discovery of extremely high levels of the chemical vitamin E acetate in nearly all cannabis-containing vaping products that were analyzed, New York health officials said Thursday.

At least one vape product containing this chemical has been linked to each person who fell ill and submitted a product for testing in the state.

Vitamin E acetate, which is commonly available as a nutritional supplement, is not an approved additive for New York State Medical Marijuana Program-authorized vape products and was not seen in the nicotine-based products that were tested, according to the department.

"The cases of pulmonary illnesses associated with vaping are continuing to rise across New York State and the country," New York Health Commissioner Dr. Howard Zucker said in a written statement on Thursday.

"We urge the public to be vigilant about any vaping products that they or any family members may be using and to immediately contact their health care provider if they develop any unusual symptoms. In general, vaping of unknown substances is dangerous, and we continue to explore all options to combat this public health issue," he said.

The department noted that vitamin E acetate is not known to cause harm when ingested as a vitamin supplement or applied to the skin, but the department continues to investigate its health effects when inhaled because its oil-like properties could be associated with the symptoms seen in the lung illness cases.

As of Thursday, the New York state health department has received 34 reports of severe pulmonary illness among patients, ages 15 to 46, all of whom were using at least one cannabis-containing vape product before they became ill.

All patients also reported recent use of various vape products, the department said.

Maciej Goniewicz, an associate professor of oncology and pharmacology at Roswell Park Comprehensive Cancer Center who specializes in toxicology, said he was eager to learn more about the investigation's findings.

"It's still puzzling to me whether it can be, really, this particular compound," he said. "It's very likely that there is something in the product, an ingredient in the product that's causing this harm."

Dr. Sharon Levy, director of the Adolescent Substance Use and Addiction Program at Boston Children's Hospital, said there are still a lot of unknowns about what's in vaping liquids and how they affect people who use them.

"I hope that people realize that they are not the benign products that they are sometimes advertised to be," she said. "We need to have a better way of regulating what gets out into the public's hands. ... This acute problem is just bringing this to light and what's lurking below is the potential for long-term problems [from] repeated exposure.

"Even if we removed all of the vitamin E acetate from all of these products, we're still not out of the woods."

As of August 27, the US Centers for Disease Control and Prevention said it was aware of at least 215 possible cases in 25 states of severe lung disease that could be caused by vaping -- with additional cases still under investigation.

The CDC has yet to identify a single product that could be responsible, "although THC and cannabinoids use has been reported in many cases," the agency said. THC, or tetrahydrocannabinol, is the psychoactive substance in cannabis.

On Thursday, the US Food and Drug Administration said that it continues to "work closely" with the CDC and state and local public health partners to investigate these incidents as quickly as possible.

"The FDA has been and will continue to provide laboratory assistance to state public health officials. The number of samples we have received continues to increase and we now have over 100 samples for testing," FDA spokesman Michael Felberbaum said in an emailed statement.

"No one substance, including Vitamin E acetate, has been identified in all of the samples tested. Importantly, identifying any compounds that are present in the samples will be one piece of the puzzle but will not necessarily answer questions about causality," Felberbaum said. "The results from the FDA's laboratory analysis will be shared with the respective states to aid in their investigations and will help further inform the federal response."

Two deaths -- one in Illinois and one in Oregon -- from severe respiratory illness that could be linked to vaping have been reported so far.