DAVENPORT, Iowa – Tonight was the annual Christmas Walk in the Village of East Davenport and it couldn’t come at a better time for new businesses ge... 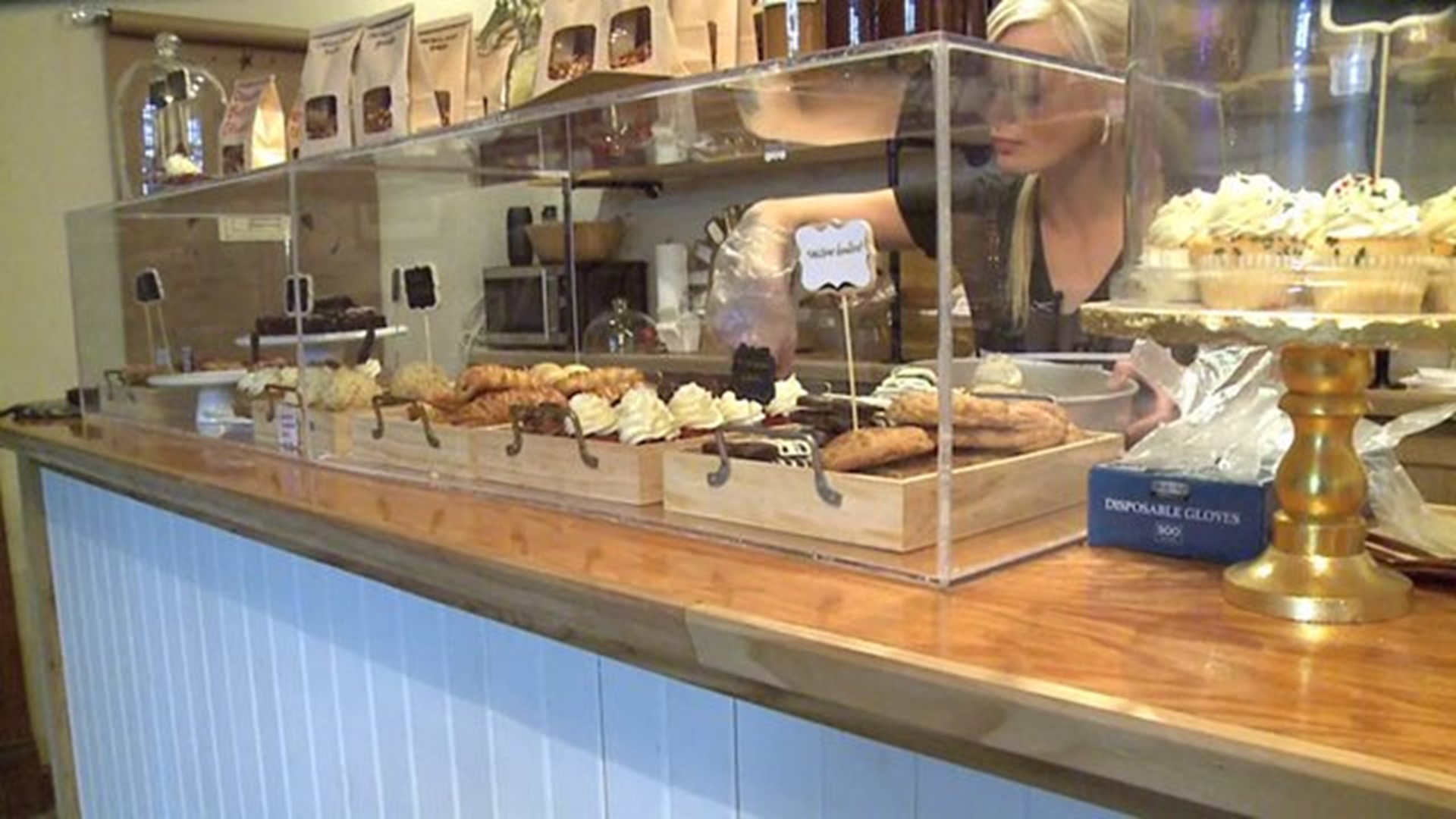 DAVENPORT, Iowa - Tonight was the annual Christmas Walk in the Village of East Davenport and it couldn't come at a better time for new businesses gearing up for the holiday season.

"The Christmas walk is awesome it brings so many new faces down here," said business owner Stephanie Sellers.

However, people walking around this year will notice a few new things, like Baked. It's a bakery and brewery that opened two weeks ago.

Sellers says choosing to open Baked in the Village was an easy choice, "The village is really growing, there`s a lot going on in the village."

It was an easy choice for Wide River Winery too, who opened in August.

"We looked around and there`s a nice resurgence coming to the village and we`re happy to be part of that," said Martha O'Brien.

Over the last few years there's been a push to bring more life to the Village.

"We have fewer empty buildings, so there`s a lot more activity, there`s I think more diversity, you know," said Jennifer Chen, who owns the Plaid Rabbit.

Not only has more retail been brought in, but so has more residential space. A former school in the Village was transformed into 41 apartment units.

"You know, we`re not downtown, we`re not LeClaire, but we have our own identity and we think that we really believe in it," said Seller.

Business owners say it's just the beginning and five years from now there will be even more to see.

"In five years I think the Village will be a very exciting place to be," said Seller.