Vigil planned for Trudy Appleby 23 years after her disappearance

Trudy was 11 years old when she vanished from her neighborhood in East Moline back in 1996. 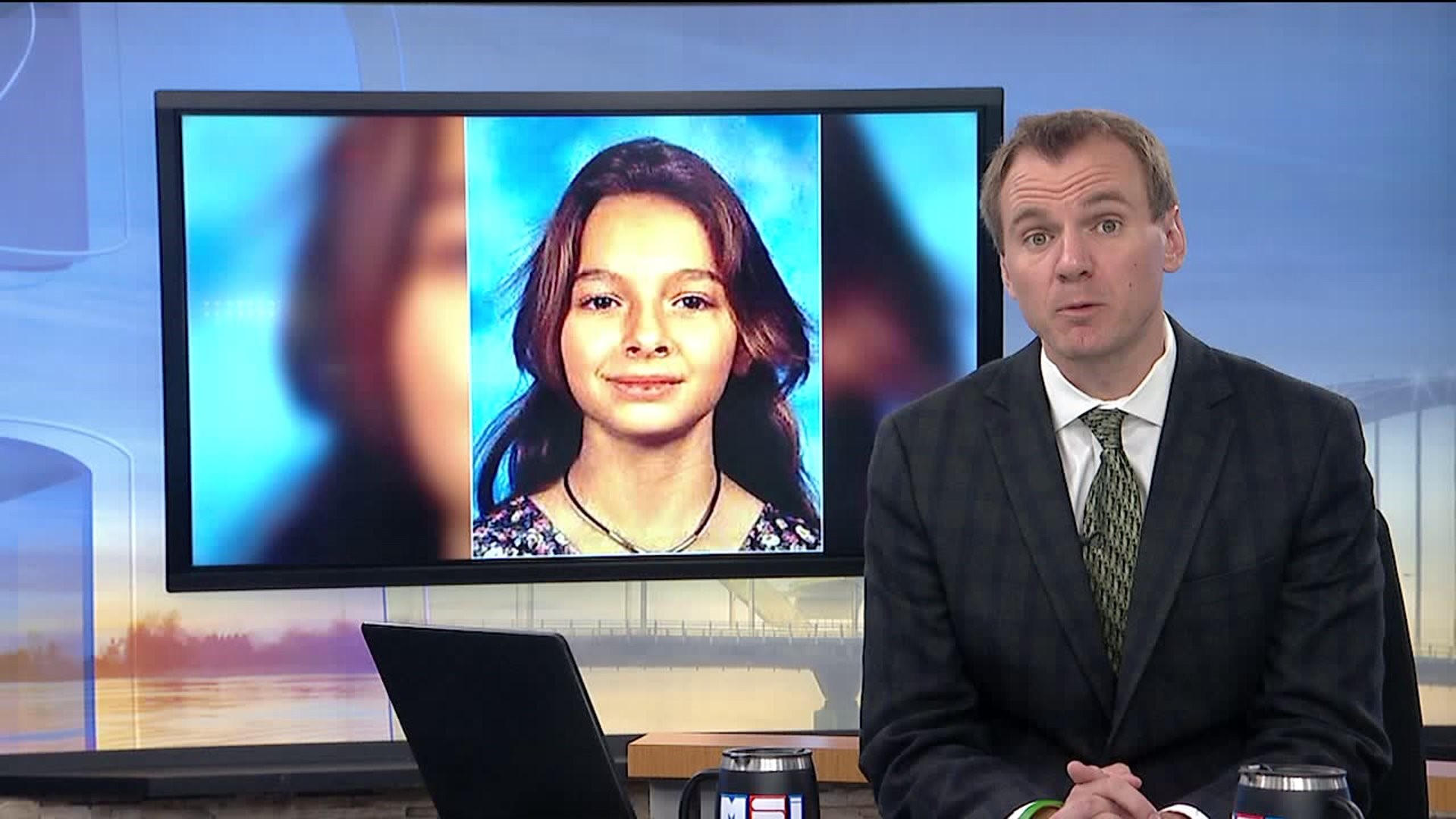 EAST MOLINE, Illinois -- A vigil is planned in honor of Trudy Appleby, who was reported missing 23 years prior.

Trudy was 11 years old when she vanished from her neighborhood in East Moline back in 1996.

The vigil is planned for Wednesday, August 21 at 7 p.m. at First Baptist Church, 167 Avenue of the Cities in East Moline.  That date is the anniversary of her disappearance.

Despite being decades old, the case has never gone cold, according to Moline Police Detective Michael Griffin.  He works to try to bring closure for the Appleby family. He’s been seen passing out fliers on Campbell’s Island, posting on social media, and helped add billboards along two busy roadways in Rock Island County.