Parts of Lunardi’s Italian Restaurant are unrecognizable after a fire, started by spontaneous combustion, happened in the kitchen. 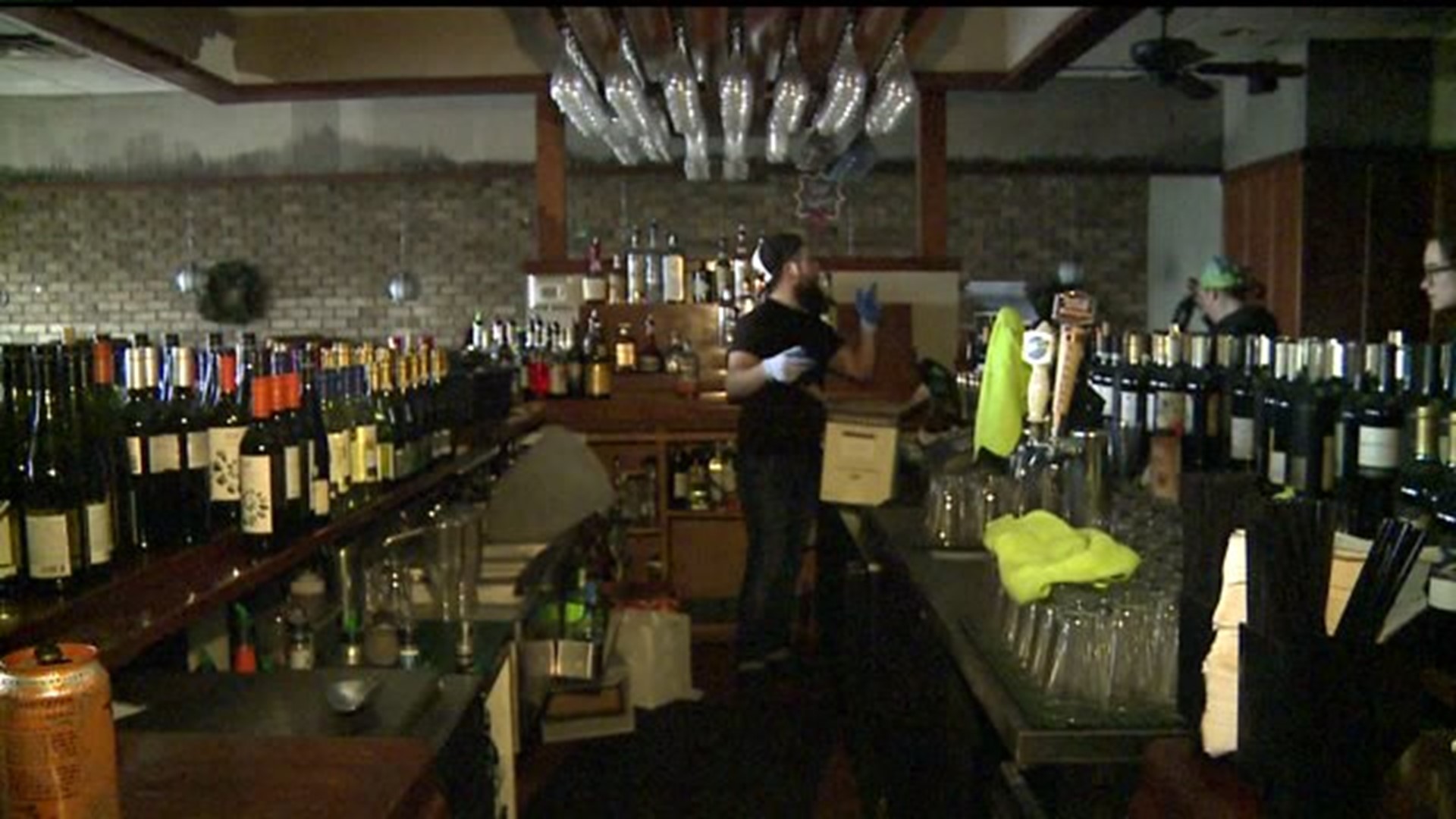 Parts of Lunardi's Italian Restaurant are unrecognizable after a fire, started by spontaneous combustion, happened in the kitchen.

The fire happened on Thursday, December 22, 2016.  Because it was so close to Christmas, owners said they wouldn't be able to fulfill their holiday orders.  Nearly two weeks after the fire, WQAD News 8's Elizabeth Wadas took a walk through the Davenport restaurant to see the damage, and the clean-up.

"This time of the year was the absolute worst for us and for our customers. We gear up for this every year, and our inventory at this time was just huge," says Paul Lunardi, owner of Lunardi's Italian Restaurant.

Charred walls and melted accessories can be seen throughout the heart of the restaurant.  Smoke damage was done to the dining area and food that was meant to be distributed for the holidays was being tossed out.

"It is a hurdle, and we'll get through it.  With the Quad Cities' help, this place is unstoppable. The Quad Cities is such a great community, and I'm proud to be a part of it," says Lunardi.

The goal is to have the restaurant up and running by March of this year.

Paul Lunardi says if you have a gift certificate, they will never expire. If you don't want to wait to use yours, Lunardi's says to contact them via Facebook, and they will give you cash back. 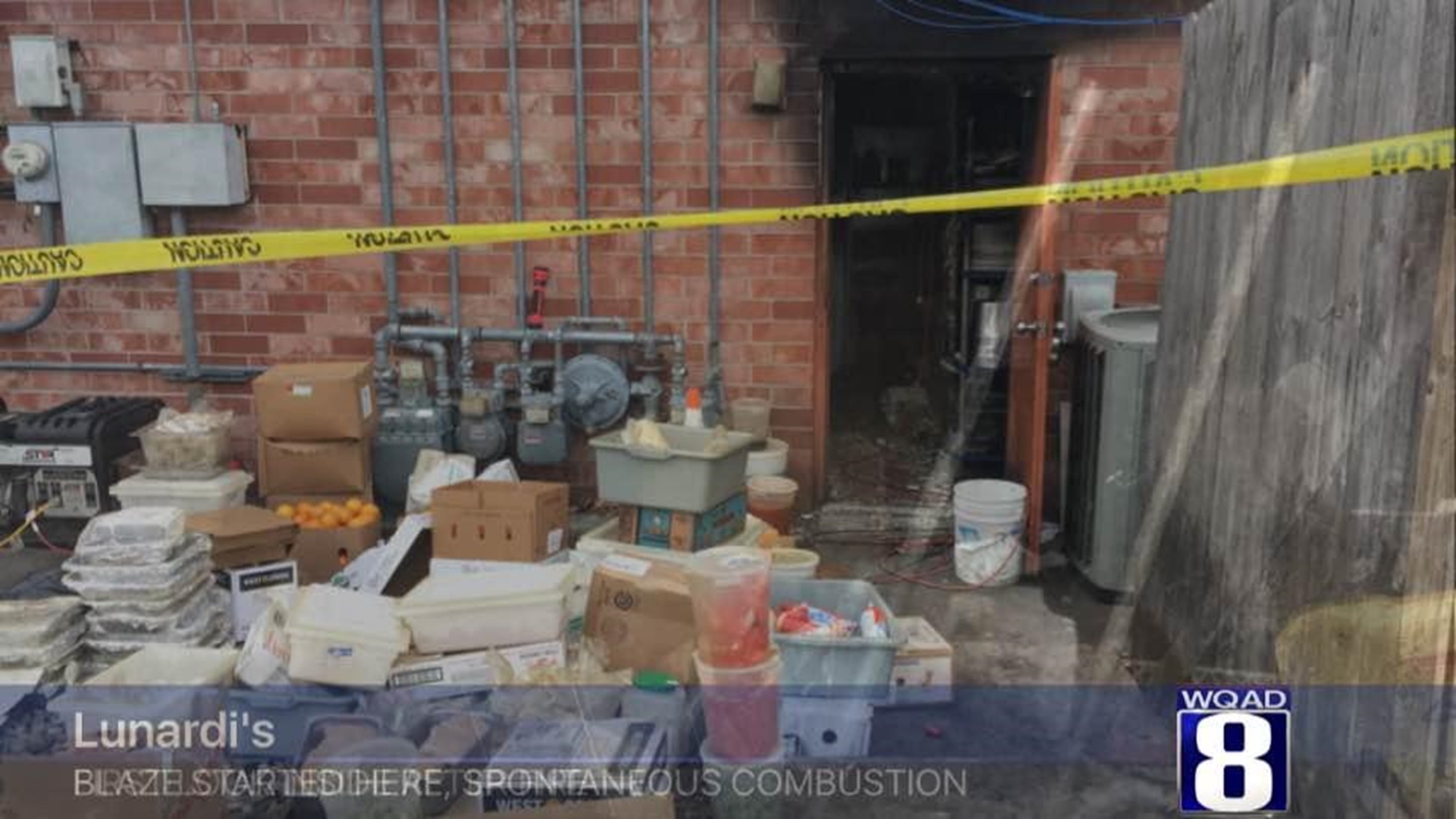