A News 8 viewer captured this video on their cell phone while out in the Iowa City area. 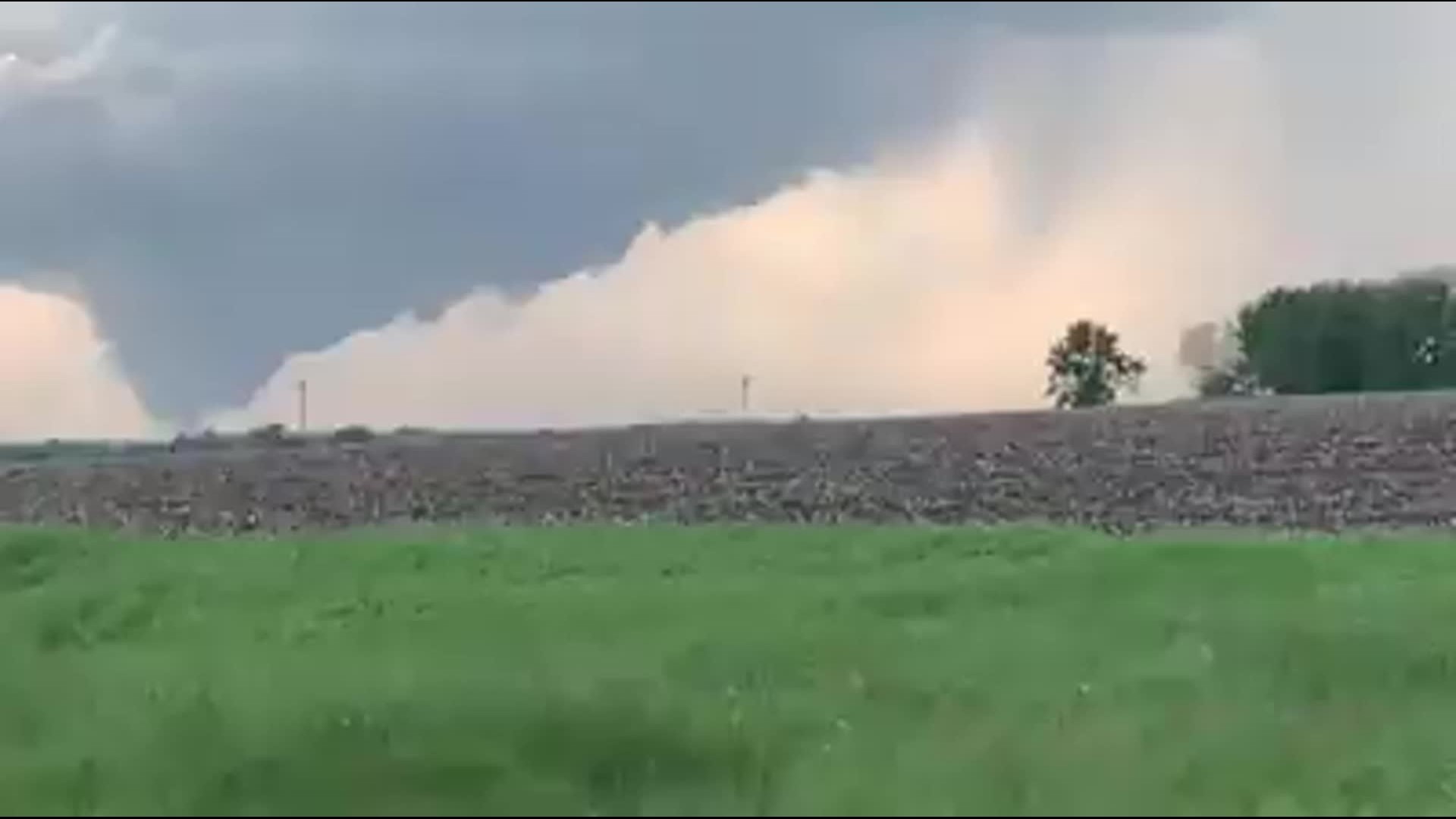 The video was captured by News 8 viewer Shalan in Johnson County before 7 p.m. on Friday, May 24.

This was during a tornado watch that developed into tornado warnings west of the Quad Cities.

Click here for watches and warnings in your area.