The woman accused of brutally beating her lover to death in 1992 now faces a new jury in her second murder trial starting Monday. The victim’s mother hope... 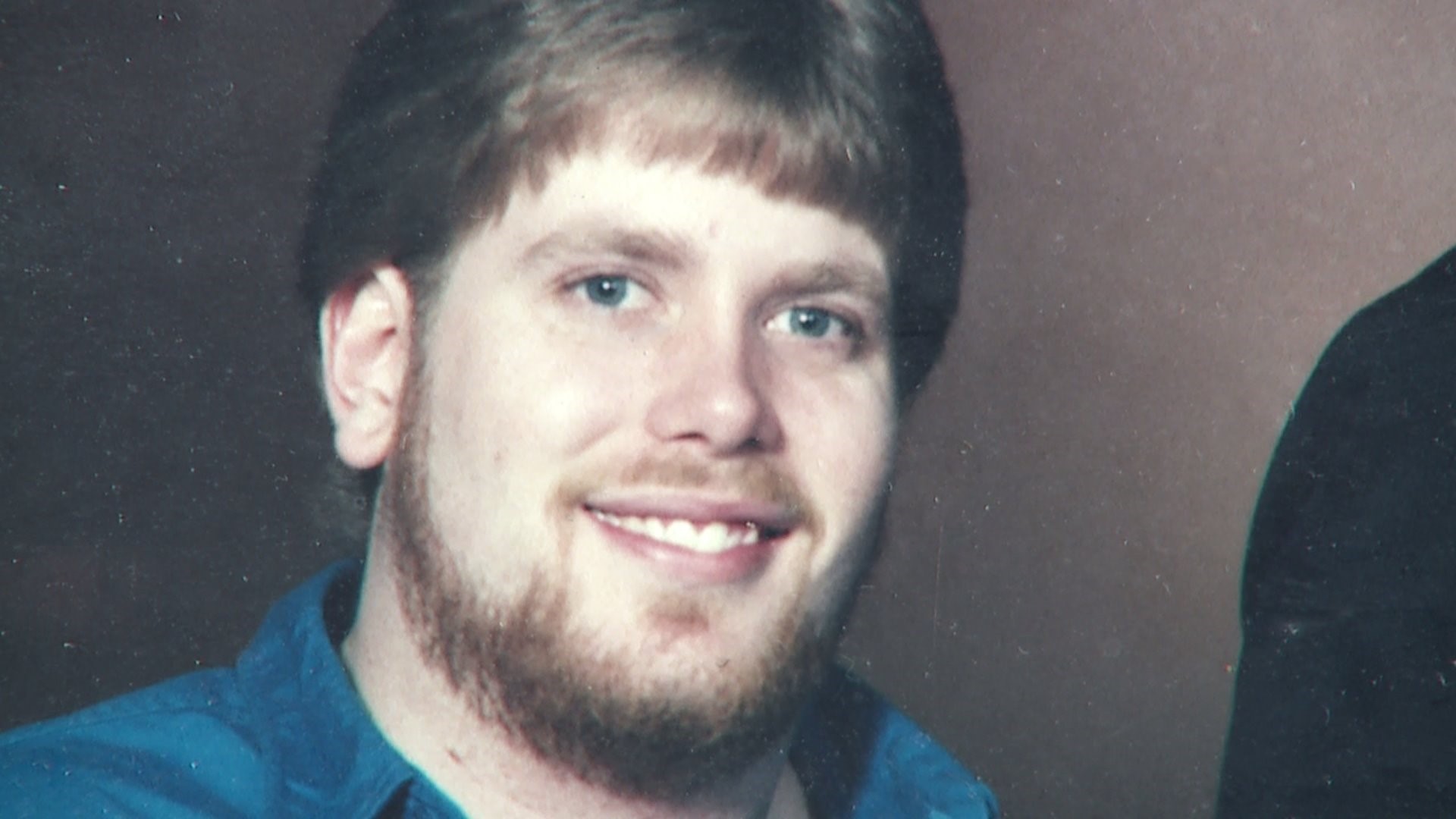 WEST LIBERTY, Iowa -- A woman accused of bludgeoning her lover to death in West Liberty in 1992 is standing trial again. Annette Cahill’s will face a new jury in her second murder trial that starts Monday. The first trial resulted in a hung jury in March.

The 56-year-old is charged with first-degree murder in the killing of Corey Wieneke. The 22-year-old was found lying in his bedroom floor on October 13, 1992, in an apparent beating death.

"It’ll be 27 years coming up. We haven’t gotten to relax about it because it hasn’t been solved. It’s a constant reminder," his mother Sue Wieneke told News 8 as she flipped through pictures, memories now older than her only son.

"Corey was so much more than [what they said about him at the trial]." she said. "He was really a good kid."

She said she feels hopeful about the retrial: "I’ll think they’ll present something this time that is the missing piece that they needed last time."

But she and her husband braced themselves for all all outcomes, even the possibility of a third trial.

She said it was tough to reconcile their son's young death with the still unresolved crime as she and her husband Jim prepared themselves to confront the crime and alleged killer again,

"She’s got kids and grandkids and she’s still walking around with an ankle bracelet," Wieneke said of the defendant. "She was there. I don’t know if she had anyone else with her, but she was there," the mother insisted.

Wieneke said she was looking forward to a conviction, to finally get justice for her son and a semblance of normalcy for her and his father.

"It’s still hard every holiday. Not getting to have him around, or for him to have his child or be married or whatever by now."

No physical evidence and no fingerprints were ever found at the crime scene, but experts testified during the first trial that Corey Wieneke died of blunt force trauma likely caused by a cylindrical object like a pipe or a bat. A blood-stained aluminum softball bat was later found one mile from his home.