Rock Falls Police officers say a suspect is in custody for the weekend bar shooting that left four people injured. 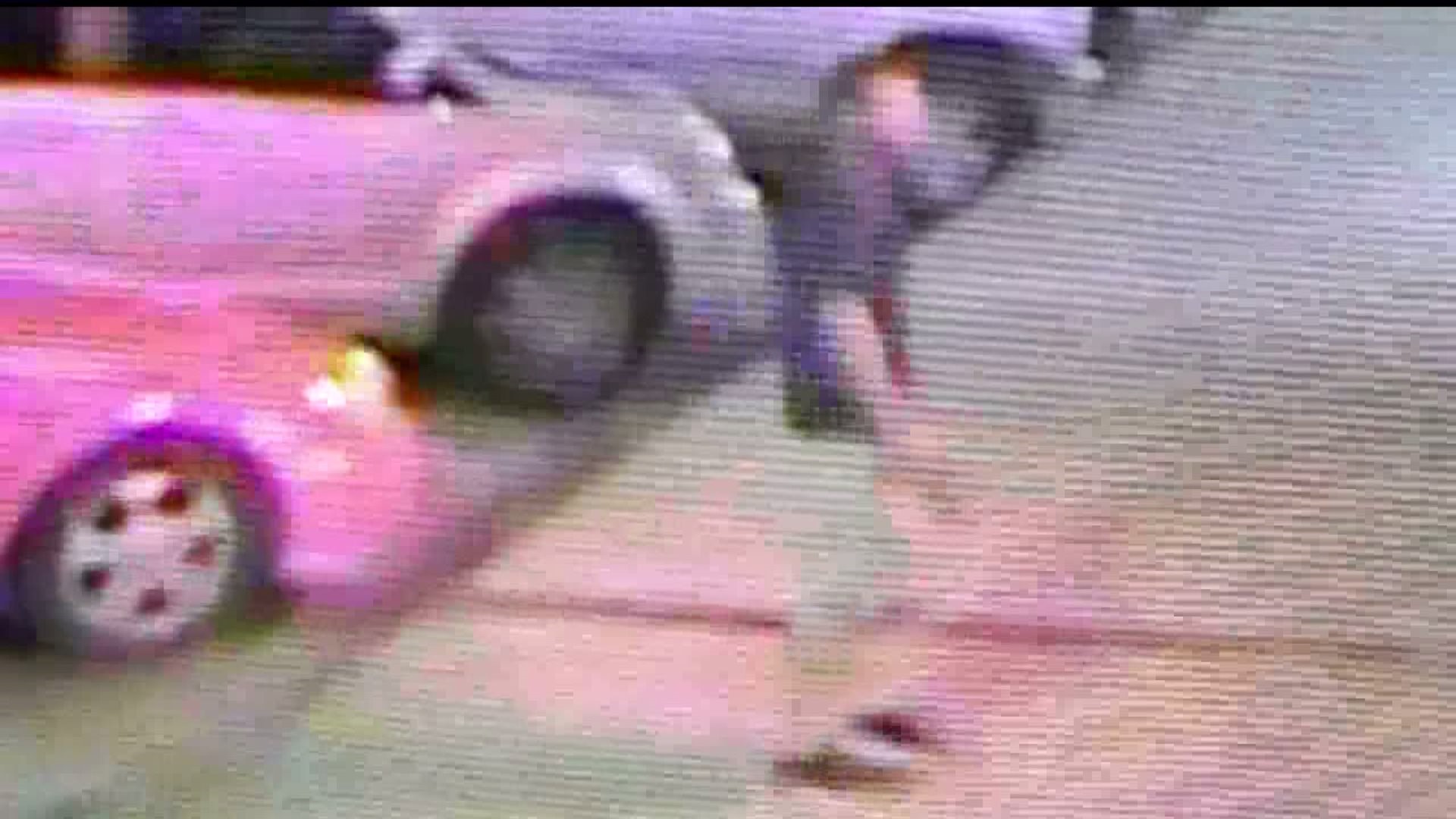 Rock Falls Police officers say a suspect is in custody for the weekend bar shooting that left four people injured.

Police have not released the name of the shooter, but officers say they will make an announcement later Wednesday, April 19.

29-year-old Mason Preston, was one the victims. He was released from hospital after he was shot in the back. He says he won't let fear keep him away from one of his favorite bars.

"I'm not scared, I'm not intimidated to go out in public. Its going to ruin your life, you can't let someone beat you that way. Just because he wanted to go out and do something stupid," says Preston.

Preston says the gunman got away with more than just his freedom that night.

Owners of The Cooler say they plan to double their security staff and install four new cameras outside the bar.

"Unfortunately, we live in a time where people don't fight with their fist any more.... We have to adjust with the times," Rene Sotelo, owner of The Cooler.

Other victims, Steven T. Addinton 52 and  Tom Parvin, 52 are still at the CGH Medical Center in Sterling and Trenton L. Shepard was taken to a hospital in Rockford.

All are expected to recover.